Porsche leap to top of championship

The 24 Hours of Le Mans is arguably the biggest race in the world and there’s no doubt that the 2016 edition lived up to that billing. However, far from being a standalone race, the famous endurance race is an important part of the World Endurance Championship – not least because double points are on offer due to the race’s length. 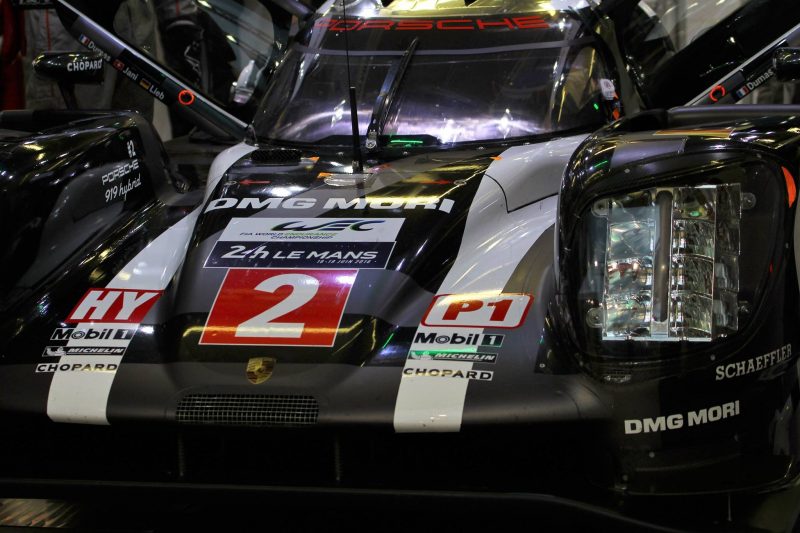 Porsche leapfrogged Audi and Toyota to take a commanding lead in the FIA World Endurance Championship Manufacturers’ Championship. Cruelly, the #5 Toyota finished its final lap in more than six minutes, meaning that it was not classified in the final results and missed out on 36 points.

In GTE, it’s – somewhat surprisingly – Aston Martin who lead the championship, after the #95 and #97 cars finished second and third (non-WEC entries such as the winning #68 Ford do not score WEC points). Despite winning the first two races of the reason, Ferrari slip to second after both AF Corse machines were retired – proving that finishing Le Mans is absolutely vital to championship hopes. 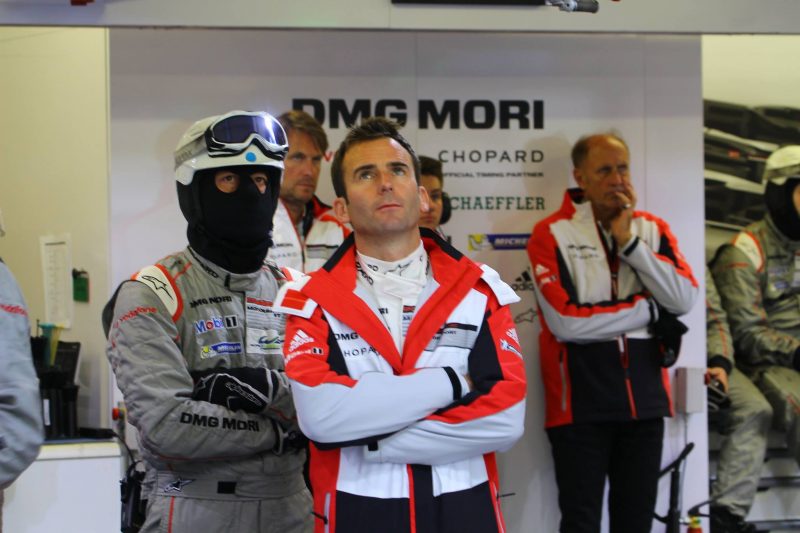 The exclusion of non-WEC entries in the points-scoring system means that Stefan Mücke, Olivier Pla and Billy Johnson picked up the 50 points on offer at Le Mans. They now head the championship ahead of AF Corse drivers Sam Bird and Davide Rigon, who won the first two races of the season.

For a full run-down of the championship tables, simply visit our Standings page.