Porsche has today confirmed that its highly successful LMP1 programme will be coming to the end following the 2017 season, with the German marque set to focus its WEC efforts on its GTE Pro programme with the 911 RSR as well as its commitment to the IMSA WeatherTech Sportscar Championship in the US. In addition, Porsche is also set to enter Formula E from 2019 with a fully works team. 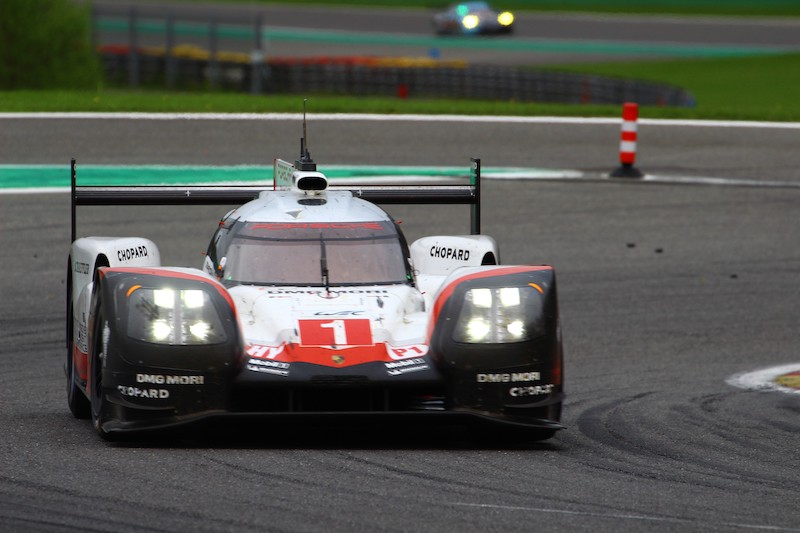 The LMP1 team will remain “fully intact”, Porsche say, with works drivers such as André Lotterer, Brendon Hartley and Timo Bernhard staying with the team, presumably to spearhead the Formula E effort. “Building up the Le Mans team from scratch was a huge challenge,” said Fritz Enzinger, Vice President of the Porsche LMP1 team. “Over the years, we have developed an incredibly successful and professional team. This will be our basis going forward. I am certain that we will maintain our high level in Formula E. Confidence is high, and we are excited to get started”.

The decision follows Audi’s withdrawal from prototype racing at the end of last year and puts the ACO, organisers and promoters of the WEC, and the FIA in a quandary. With only one manufacture remaining in the top class of the WEC, Toyota, the series’ status as an official FIA World Championship may be under threat. Under FIA regulations, a series must have at least two manufacturers to be classified as a World Championship.

In a message of defiance and more than a tinge of irritation, the WEC lamented the loss of Porsche from the LMP1 scene but also promised that the 2018 season would be “quite exceptional”. “The ACO […] regrets this precipitous departure, as it does the abruptness of the decision from one of endurance racing’s most successful and lauded manufacturers,” it said in a statement. “This unprecedented 2018 World Championship will, without doubt, excite and enthuse competitors, partners and fans of endurance racing alike.”

The ACO had only recently announced a new ruleset, set to take effect from the 2020 season, with a focus on plug-in hybrid technology and electric drive. Toyota, the sole remaining manufacturer, has been positive in the past about continuing its LMP1 programme, but has always maintained that there must be competition in the category. Peugeot remains a potential LMP1 competitor, but is believed to be aiming for further cost-cutting measures to be implemented in the rulebook before committing to a return to Le Mans and a maiden entry in the WEC.