The 2016 FIA World Endurance Championship kicks off over a three day event at Silverstone in Great Britain over the weekend of the 15th-17th April. However the WEC is not the only championship heading onto the track across the three days. The Porsche Carrera Cup GB will be on track for the second round of their championship after round one kicked off last weekend at Brands Hatch, and the European Le Mans series will also start their new season. We take a look through the on track and some off the off track action that will be taking place over the weekend. 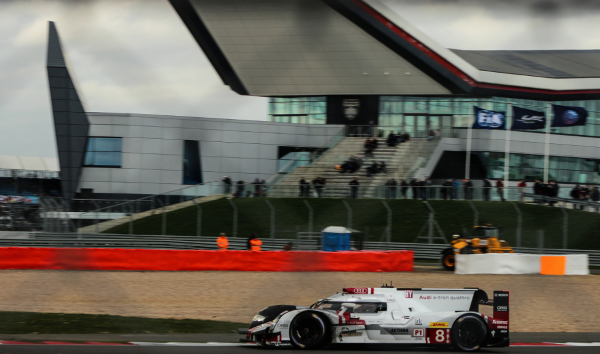 At 14:00 the Porsche’s will be back out for the second of their half an hour practice sessions on the grand prix circuit, before the ELMS holds their second session of the weekend at 14:45 until 16:15. Fifteen minutes later the second WEC session will start, and run through until the end of the day at 18:00.

The second day kicks off where Friday left off with the WEC on track from 09:00 until 10:00 for free practice three. Watch out for this session as the teams will be setting their cars up to be their fastest for the afternoon’s qualifying sessions.

The first of the qualifying session of the weekend however belongs to the Porsche Carrera Cup GB. That session is set to run from 10:10 for 30 minutes.

The European Le Mans Series holds their qualifying sessions in three parts from 10:50. The first class out is the LMGTE cars from 10:50 for ten minutes. They are then followed immediately by the LMP3 class for their ten minute session, before the shoot out for the overall pole position in LMP2 takes place from 11:30 until 11:40.

The final set of qualifying sessions are for the WEC. Like the ELMS, the WEC sessions are split into sections. 11:50 will mark the start of the first WEC qualifying session of the year for the GTE-PRO and AM classes, and will run to 12:10. From 12:20 to 12:40 the LMP1 and LMP2 cars of the WEC will be on track for their first shoot out for pole position in 2016. 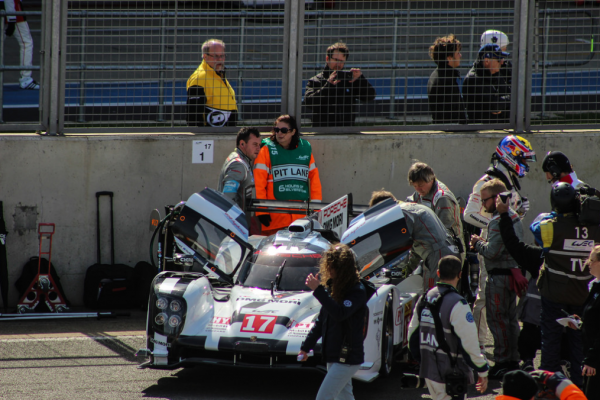 At 12:50 until 13:45 the national pit lane will be open for the fans to explore the ELMS pits. until 13:20, the drivers will also be in the pit lane to sign autographs and have photos taken with fans. This pit walk is free admission to all spectators.

The first of two races for the Porsche Carrera Cup GB get will get under way at 12:55 and will run though to 13:40. Then the ELMS gets underway with their first four hour race of the year, which starts at 14:30.

09:10 marks the start of the third and final day of action. The Porsche Carrera Cup once again on track, this time for their second race of the weekend. Their race will last for half an hour before the ticketed WEC Pit Walk starts at 09:45 and runs though until 10:45. Between 09:55 and 10:25, the drivers of the WEC will be available in the pit lane to sign autographs and have photos taken with the fans*.

At 11:10 the grid will form for the season opening WEC race before the first of their two formation laps begin at 11:53. This means that the 6 hour race will start at 12:00 in rolling start formation and run through until 18:00. 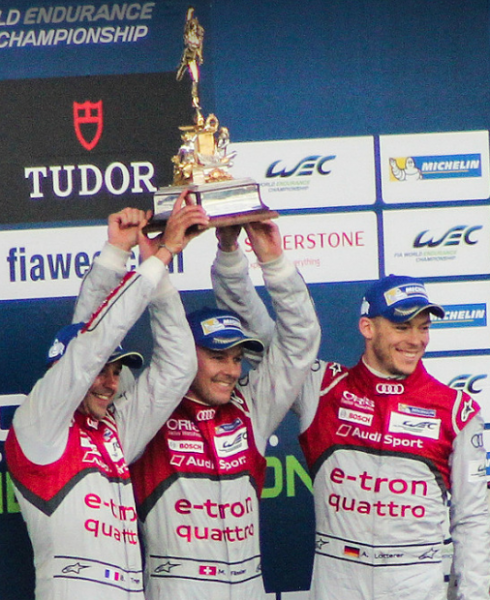 Lotterer, Fassler and Treluyer won the race and therefore the Tourist Trophy, the oldest trophy still in circulation, last year.

After the race, the podium presentation is held at the pit lane entry. Fans will be able to see this take place from the opposite grandstand.

Tickets for the weekend are still available to buy from the Silverstone website.

*This session is for pit walk ticket holders only.