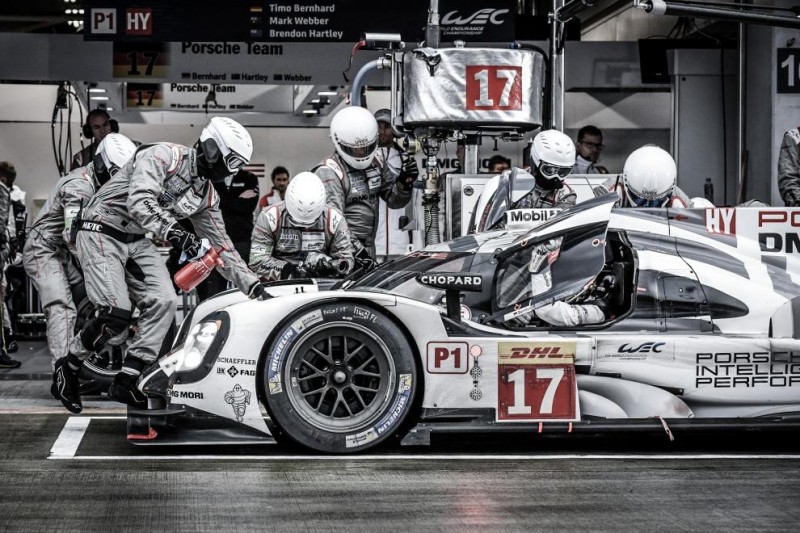 With just two rounds remaining in the 2015 FIA World Endurance Championship, the manufacturer and team titles are beginning to take shape. WEC-Magazin takes a look at the standings after the weekend’s race.

The manufacturers’ championship is practically a foregone conclusion, after a run of four victories in a row for the Stuttgart-based marque. Another one-two at Fuji International Speedway at the weekend reinforced their lead. All Porsche must do to take the manufacturers’ title is to finish both of the final two races in classified positions.

Porsche don’t have things all their own way in the GT manufacturers’ championship, with Ferrari pulling away from the German marque with first- and third-placed finishes at Fuji. As in 2014, when Ferrari only wrapped up the title at the final round in Bahrain, this championship is likely to go down to the wire.

There was drama in the LMP2 teams title, with a hotly disputed incident between the KCMG car and the #28 G-Drive Racing squad with just five minutes of the race remaining putting the Hong Kong-entered team out of the race. As a result, KCMG have surrendered their championship lead to the #26 car.

The GTE Pro teams battle is one of the closest in this season’s WEC. The #91 Porsche crew still hold the championship lead, but the two AF Corse entries – including the reigning champions in the #51 squad – are closing in.

SMP Racing maintain a commanding lead in the GTE Am teams’ championship, largely thanks to their victory and the resulting double points at Le Mans. The #83 AF Corse and the #77 Dempsey-Proton Racing crews will be hoping that SMP Racing fail to finish one of the final two rounds.

For full WEC standings click here or on the Standings tab at the top of the page. 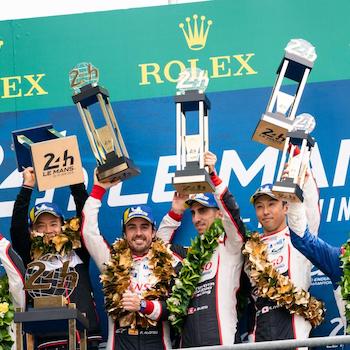 Fernando Alonso, Sébastien Buemi and Kazuki Nakajima have won the FIA World Endurance Drivers' Championship after victory at the 2019 24 Hours of Le Mans. 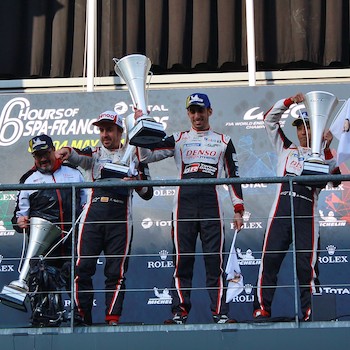 Championship honours up for grabs at WEC Super Finale