Porsche back with Manthey Racing in 2017

Porsche Motorsport has extended its contract with Manthey Racing, with the Meuspath-based team tasked with running the Porsche works GT programme from 2017. 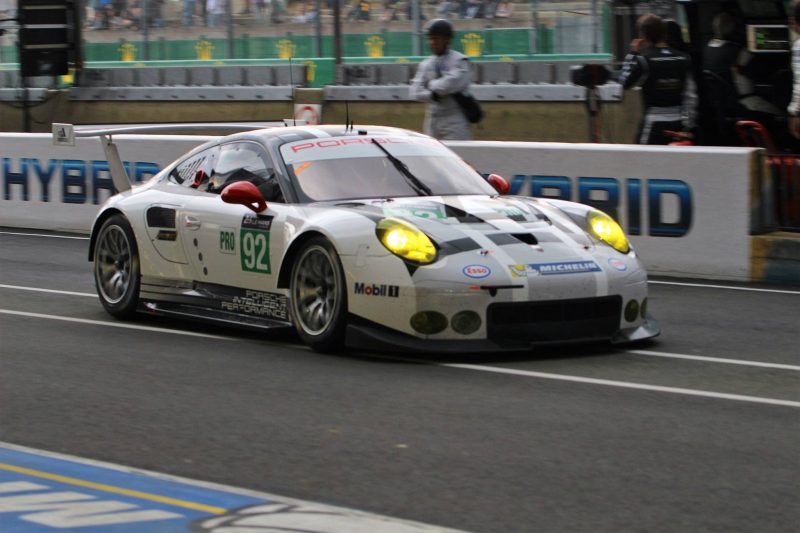 Manthey Racing have a wealth of experience running factory Porsche programmes and operated the two-car works effort in 2013, 2014 and 2015, which gave Porsche one Le Mans win and one World Endurance Cup for GT Manufacturers.

The German marque had taken a sabbatical in the 2016 World Endurance Championship, with only one factory-supported car present on the GTE Pro grid in the hands of Dempsey-Proton Racing. However, the plan was always to return in 2017 with a brand-new car to challenge the likes of Ferrari, Aston Martin and Ford.

Porsche Motorsport today announced in Le Mans that Manthey Racing would be tasked with running the programme for 2017 and beyond. “We’re proud that Porsche will stand behind our team in the coming years and thus trusts us to contest the WEC on behalf of Porsche Motorsport,” said Nicolas Raeder, Managing Director of Manthey Racing.

“With the Le Mans 24-hour race, we chose a very special event to extend the contracts with our key GT-motorsport partners officially and in good time,” said Porsche Head of Motorsport Dr Frank-Steffen Walliser.