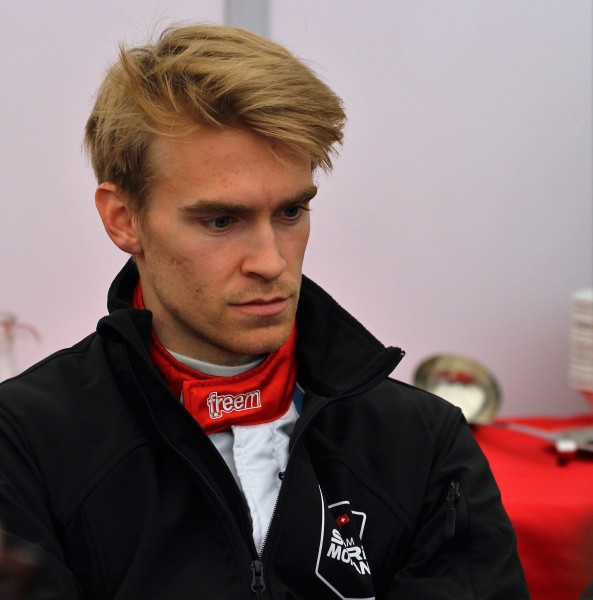 The 24 year-old Brit had pursued a single-seater career, but turned his attentions to prototype racing in 2014. Webb raced for Signatech Alpine in the European Le Mans Series in 2014, winning the title, and joined Team SARD Morand for the 2015 WEC, recording one podium finish.

The move marks a change in strategy for the Austrian-entered ByKolles team, which ran two drivers for most of the 2015 campaign. A rumoured second car has failed to materialise, with the ByKolles evidently focusing all of their energy on a single-car entry for 2016.

“Oliver is a young and fast sports car driver, who was able to gain a lot of experience in the past few years. His achievements in endurance racing speak for themselves,” said Boris Bermes, ByKOLLES Director of Racing Operations.

Webb is also happy to be joining the LMP1 privateer effort: “After some good conversations with the team and the direction the car is going in I’m very excited to be involved in this project for 2016. It’s a big step forward and I’m looking forward to the challenge and joining my new team mates Simon Trummer and Pierre Kaffer”