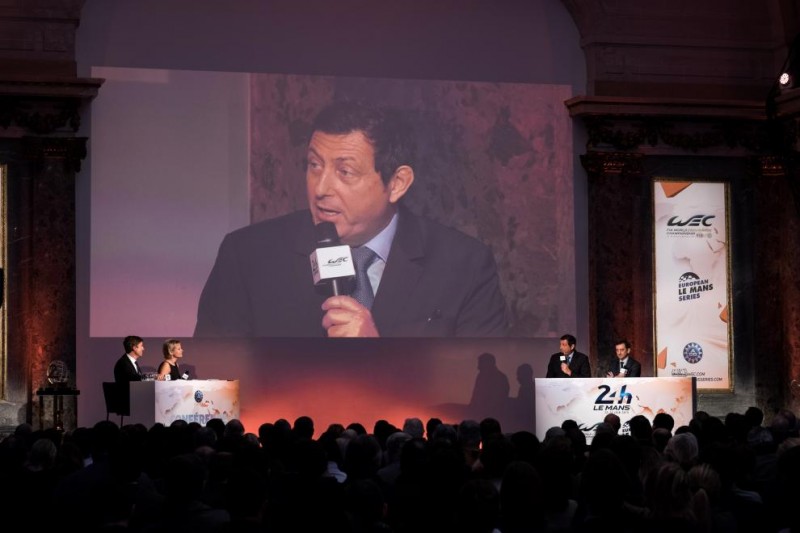 Gérard Neveu has voiced his criticism at what he believes is “a clear attack” on the 24 Hours of Le Mans with the scheduling of the inaugural European Grand Prix in Baku in 2016. The latest version of the Formula 1 calendar put the Baku race on the same weekend as the French endurance classic at Le Mans, effectively ruling Nico Hülkenberg out of retaining his crown.

Although both series are sanctioned by the FIA, it is the promoters – Bernie Ecclestone’s Formula One Management and the Automobile Club de l’Ouest – which are responsible for deciding on the calendar and setting the dates of races. The calendars must still, however, be ratified by the FIA’s World Motor Sport Council.

“It’s a clear attack on us and on this race,” Neveu said in an interview with Italian magazine Autosprint, quoted on Autosport. Since 2011, a gentlemen’s agreement has been in place that protects any major clashes between Formula 1 and the 24-hour race, but this only exists between the FIA and the ACO, not with FOM. Neveu went on to suggest that the FIA “should have protected us better”.

“It is a shame because by doing this you take away the possibility of having F1 stars entering what still is the most important race in the world,” Neveu said. “We could have had Hulkenberg and also other F1 drivers – motorsport fans are losing out.”

Bernie cannot stand to have someone doing a better job than he does. Consider this as his way of telling you “GOOD JOB” 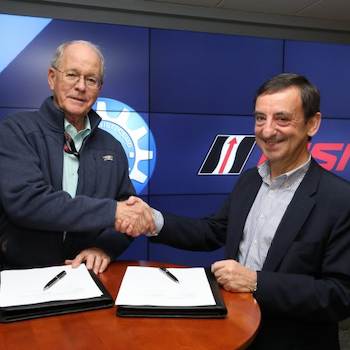 A new era is on the horizon, with prototype convergence between the US sportscar racing and the WEC for the first time in decades. What does it all mean?