With just a week to go until Le Mans, French driver Nathanaël Berthon suddenly found himself without a seat. The former Formula E driver was forced to vacate his full-season G-Drive Racing drive in favour of Briton Will Stevens. Now the Frenchman has found a seat elsewhere. 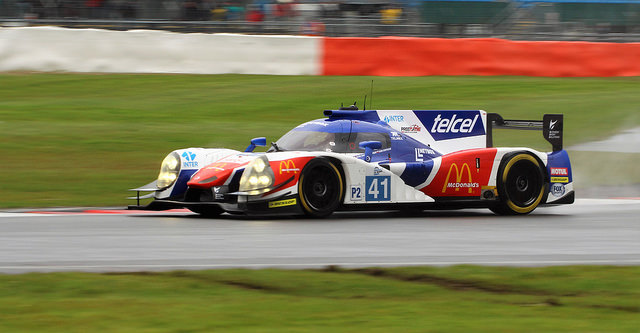 Greaves Motorsport, ELMS champions in 2015, have taken on the French driver alongside Memo Rojas and Julien Canal in their Ligier JS P2 machine.

“I am delighted to join Greaves Motorsport for the 24 hours of Le Mans,” said Berthon. “I have been speaking with the team for a few years, now we are able to finally able to work together. Greaves Motorsport is a very strong and professional organisation and I have no doubt that we are going to do an amazing job together in Le Mans.”