Mexico to be ‘one of the best races of the year’, says Lucas di Grassi

This weekend, the WEC debuts in Mexico. The Autódromo Hermanos Rodríguez is uncharted territory for the WEC, so every team will be driving into the unknown come raceday. We spoke with Audi driver Lucas di Grassi ahead of the the first race at the latest WEC circuit. 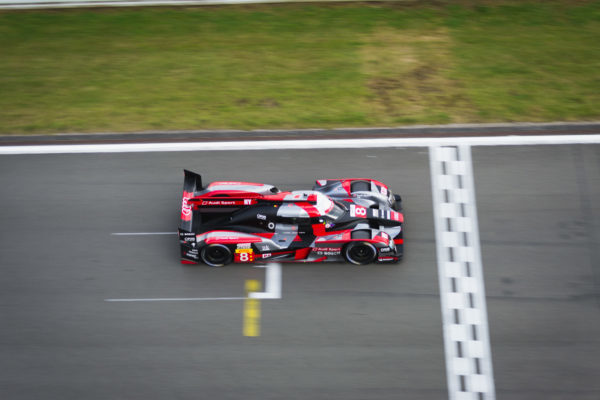 “The Six Hours of Mexico will be one of the best races of the year.” Lucas di Grassi told WEC-Magazin. “I am glad that the WEC is going to Mexico. The people there love motorsport and are proud to be part of it.” The Brazilian added that he first experienced the Mexican fans passion at the Mexican Formula E event, at the same circuit, earlier this year.

In an interview Ricardo González told us that the Six Hours of Mexico is on the calendar to a certain extent as a replacement to the 6 Hours of Sao Paulo. This means that di Grassi has effectivly lost his home race to the new Mexican event. However, the Brazillian said, “The Formula E race was simply terrific” Although he would have preferred a home race on the calendar, the race in Mexico is a fair replacement. Not only is the circuit fun, di Grassi also has a large number of local fans. He added, “If the stadium section is filled with 50,000 people, it gives you an indescribable feeling and you look forward to every time you drive through. “ 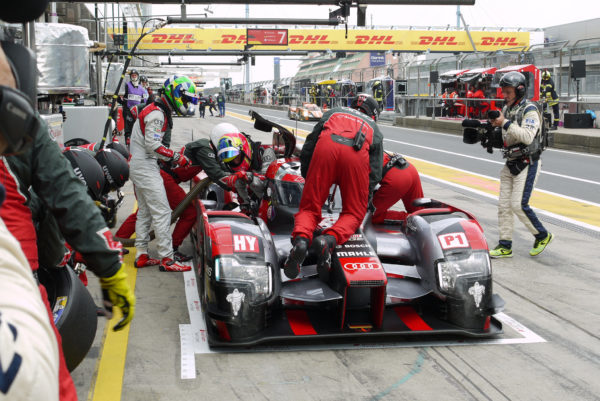 Anything can happen: Lucas di Grassi, Oliver Jarvis and Loic Duval currently sit in second place in the championship.

Despite the fact that both di Grassi and Duval have already driven in Mexico for the Formula E, there is no advantage to be gained. This is due to the different layouts. While the WEC, and Formula One use the “Pista Completa”  a new layout was designed for Formula E. “The only thing I know is the start-finish straight to the pit lane,” Joked the 32-year-old.

The fifth round of the season marks the halfway point in the WEC calendar and is decisive in terms of the World Championship. Currently Porsche leads with 106 points, but di Grassi’s #8 Audi is only 33 points off. “We are not in the best starting position, but still everything is possible”, the LMP1 driver says. “Five races with 25 points still to be decided. The world title is definitely within reach and we will do everything possible to guarantee this. “