After 19 years since their most recent visit to Le Mans, McLaren are weighing up the possibilities of a comeback to the French 24 hour race. The Woking-based team’s new boss, Zak Brown, has admitted he would ‘love to see McLaren go back to Le Mans’. 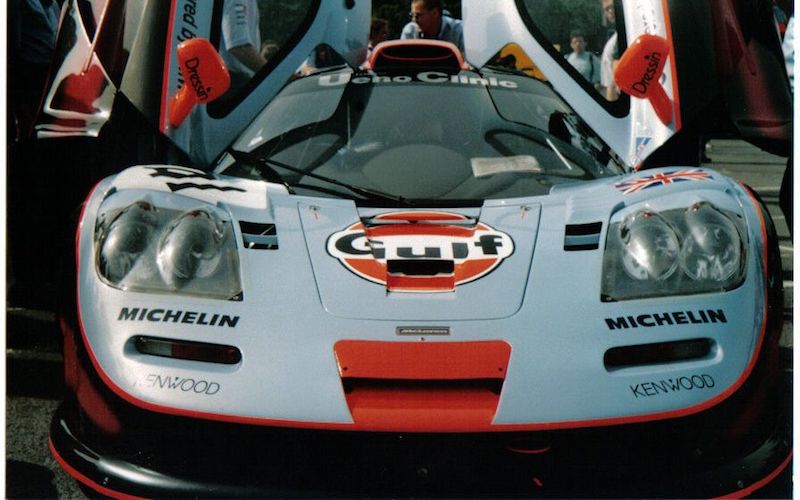 Zak Brown, the executive Director of the McLaren Technology Group has revealed that a Le Mans return is being discussed for the British team. Brown continued, “personally I would love to see us go to Le Mans, and I’m not the only one with those views”.

Although an LMP1 programme has not been put out of the question, the likely class for a return would be in the ever growing GTE field. However, Brown explained that a GTE car with a full FIA WEC and Le Mans programme would take “several years” to prepare.

Brown went on to say that if the project was to go ahead, it would still have to be decided if the British marque would take on the project themselves or if the project would be assigned to McLaren GT, which is currently responsible for the manufacturer’s GT3 and GT4 cars.

Should the project go ahead, even if the main running of the team was headed by McLaren GT, it is highly likely that the McLaren factory would be involved on some level, as Andrew Kirkaldy, the head of the British manufacturer’ GT operations has stated any effort would need manufacture support to be competitive in the manufacture dominated field.