Despite not running a full season in LMP2 this year, KCMG will be back in the prototype class at Le Mans in a bid to defend their 2015 success. 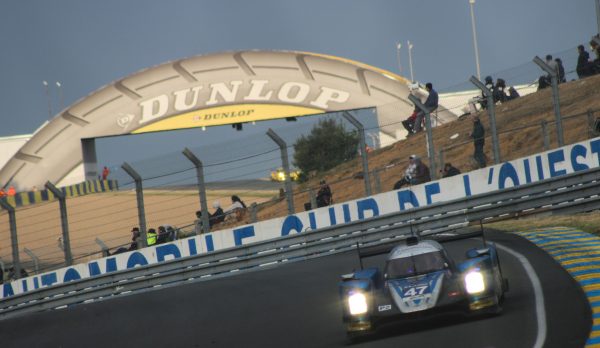 Today (28/04/2016), the Chinese team has confirmed that 2015 Le Mans winners, Matthew Howson and Richard Bradley will return to the team alongside Tsugio Matsuda for a one off Le Mans entry this year.

Team owner Paul IP said, “These are the three drivers who gave us our first World Endurance Championship victory at Austin in 2014.” He explained, “We wanted to use drivers who have been with us before.”

“It is good to go back to defend our victory with such a strong line-up,” He continued, “We’ve got everything we need to go for the win, but we are not going to dominate like last year because the P2 field has such strength in depth now.” 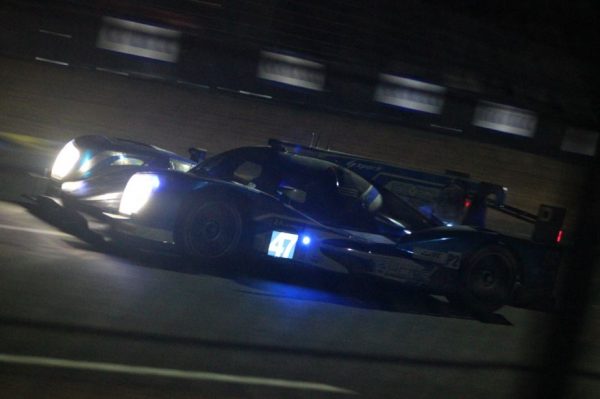 Richard Bradley will move across from the second Manor LMP2 car, which does not have a Le Mans entry due to it’s late WEC application.

It is not just the drivers that will be the same at KCMG. They will once again use an Oreca 05, as they did last season, and it will be ran by a largely similar team of mechanics which ran the car to LMP2 victory last year.