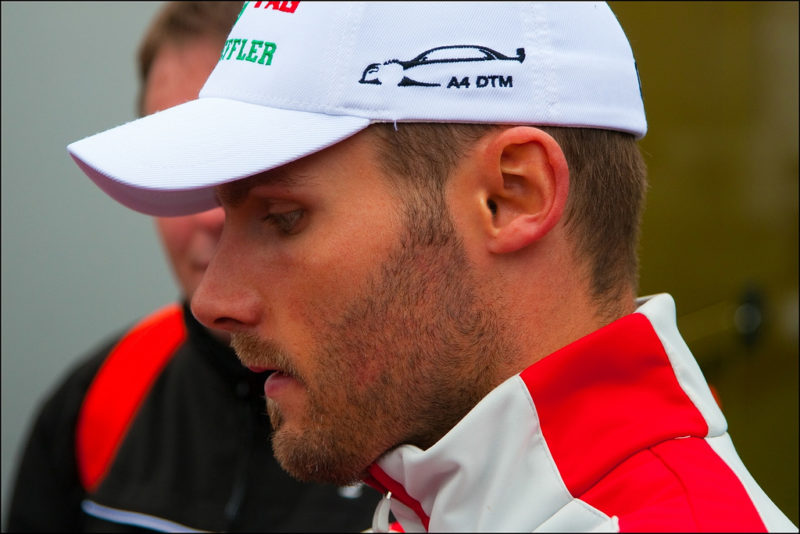 The 2018 FIA World Endurance Championship will mark BMW’s long-awaited return to GTE racing. Besides the fact that the new BMW programme will be based on an as-yet unknown platform, no further details of the German marque’s plans are currently available.

According to motorsport.de, German driver Martin Tomczyk has been chosen to lead the brand-new GTE Pro effort for BMW. The 34-year-old arrives from DTM, where he took home the drivers’ title in 2011 for Audi Sport and Team Phoenix.

Tomczyk has fifteen years of experience in Germany’s premier touring car championship, but the German driver has been looking to branch out into GT racing recently. This has included drives at the 24 Hours of Spa for BMW Team Italia and the Nürburgring 24 Hours for ROWE Racing.

The rest of BMW’s plans are shrouded in secrecy, but it appears as though Martin Tomczyk will spend next season developing and testing BMW’s all-new GTE challenger ready for the 2018 season.