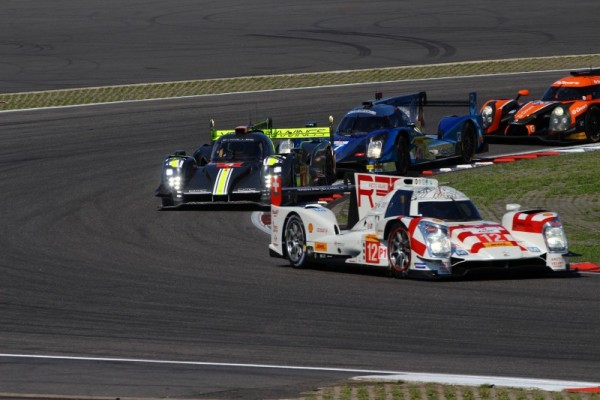 Last weekend’s 6 Hours of the Nürburgring saw a number of interesting developments in the championship tables up and down the field, not least in the LMP1 privateers’ class (LMP1-L). Team ByKolles beat their direct rivals Rebellion Racing for the first time in their current guise. Can we look forward to a proper battle in this sub-class? Or will it be more of a damp squib?

The first classified finish, the first points on the board, the first victory. For the ByKolles team, the 6 Hours of Nürburgring couldn’t have gone much better. The Austrian-entered team showed promise at the Toyota-organised test at the same track back in July, and the CLM P1/01 AER looked to have made a further step forward with a swathe of new parts on the car. In fact, the ByKolles took the chequered flag in a classified position for the first time this season (they crossed the line at Le Mans, but were too far behind the rest of the field to be classified). Even with Rebellion Racing missing the first two rounds of the season, a one-two finish at Le Mans meant that the Swiss squad took a commanding lead in the championship battle.

After the summer break, things appear to have changed. ByKolles were almost able to match Rebellion in qualifying and enjoyed a change in fortunes during the race. Rebellion were plagued by technical problems throughout. The #13 car of Alexandre Imoeratori, Dominik Kraihamer and Daniel Abt didn’t even take the start, but the #12 car was in its usual strong form and spent the first few hours of the race battling with the ByKolles entry. But soon the #12 machine was also hit by trouble and was forced to pit. Team ByKolles took the class lead and put in some impressively consistent times. 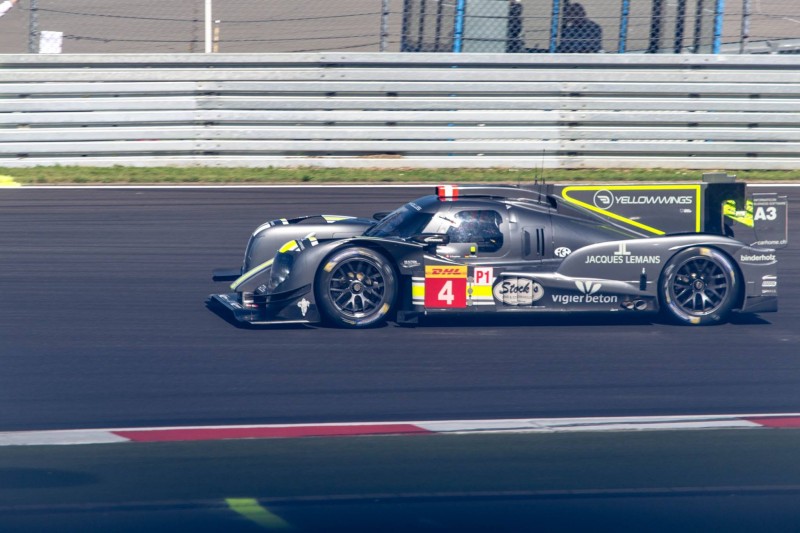 Rebellion Racing finally managed to get both cars back out on track, but the #13 machine was soon retired for good. As the race entered the fourth hour, Pierre Kaffer made contact with the Proton Porsche and lost the CLM’s rear wing in the process. Fortunately, the debris was in such a perilous position on the track that a Full Course Yellow followed, giving Team ByKolles enough time to make the necessary repairs to the car. After spending a long time in the pits, the #12 machine did make it back out on track but was unable to catch up on the time it lost.

As the chequered flag waved, Team ByKolles were able to silence many of the team’s critics with Simon Trummer and Pierre Kaffer standing atop the podium. Finally we have seen that Team ByKolles can be competitive, and that the LMP1 privateer class has potential. Next year will see the addition of current LMP2 runners Strakka Racing, with a number of other teams looking at the feasibility of LMP1 given the restrictions imposed on LMP2 from next season. It remains to be seen how many entries will be attracted. What’s certain is that ByKolles must build on their success at the ‘Ring to ignite a genuine championship battle in LMP1-L. After all, a competitive and numerous LMP1 privateer class is one of the pieces of the WEC puzzle and it’s vital that it be maintained.