The 2018/19 Super Season marks somewhat of a new dawn in the history of the FIA WEC. The loss of Porsche and Audi over the past two years has forced the series into a re-think when it comes to the premier prototype class. But with nine entries either confirmed or looking extremely likely, the LMP1 car count could be as high as it ever has been. 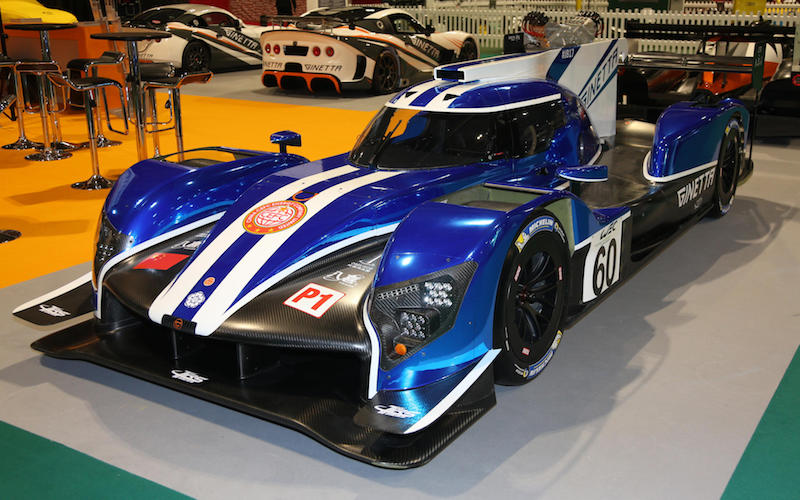 Among the biggest question marks surrounding the new Super Season was whether Toyota Gazoo Racing would return to the fold following the loss of their primary competitor, Porsche, at the end of the 2017 season. Confirmation of the full-season Toyota programme came at the final round of the season in Bahrain. Recently, Mike Conway, Kamui Kobayashi and José Maria López were confirmed in the #7 car, while F1 driver Fernando Alonso will join the #8 machine alongside Sébastien Buemi and Kazuki Nakajima.

Confirmation of another two-car entry came in mid-December, with Rebellion Racing returning to the top category of prototype racing after a one-year sabbatical in which it secured the LMP2 teams’ and drivers’ championships. Featuring none other than LMP1 stalwarts André Lotterer and Neel Jani, reigning LMP2 champions Bruno Senna and Matthias Beche and, in Gustavo Menezes and Thomas Laurent, two of the fastest young prototype drivers in the world, you could be forgiven for thinking that the driver line-up is for some as-yet-unconfirmed works’ entry.

That being said, speculation is rife that Rebellion will be powered by an engine supplied “by the VAG group” – so any of Porsche, Audi, Bentley, etc. The car is set to be unveiled at the Geneva Motor Show in early March and is expected to be a development or evolution of the successful R-One chassis built by Oreca in 2014.

A new name in LMP1 is Ginetta. The British carmaker has designed and built a brand-new car for the 2018/19 Super Season, the Ginetta G60-LT-P1, one of which is set to compete in the hands of Manor TRS Racing. Ginetta says that it has sold a further three chassis, but it is unclear whether any of these cars will be entered for the new season. 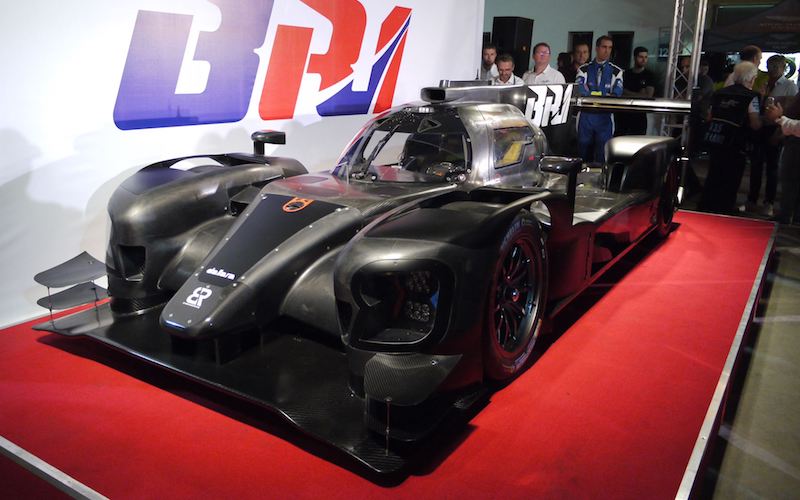 Russia-based BR Engineering have also developed a car to the new ruleset, the BR1, which was unveiled at the Six Hours of Bahrain at the end of 2017. The chassis was constructed by Italian manufacturer Dallara, with at least three set to take the grid in 2018/19.

Two will be in the hands of SMP Racing powered by a 2.4-litre V6 AER engine, with drivers Vitaly Petrov and Mikhail Aleshin both confirmed to spearhead the programme. It is also expected that both cars will run all-Russian driver line-ups. Team operations will be handled by French team ART Grand Prix, which has a wealth of experience running Dallara-built single-seaters such as Formula 2 and GP3 machinery.

Entering the third BR1 chassis is DragonSpeed Racing, which have competed in the European Le Mans Series and at the 24 Hours of Le Mans for a number of years. The Elton Julian-owned team are set to make the step up to the LMP1 class with drivers Henrik Hedman and Ben Hanley, both of whom raced for the team in the ELMS last season. Unlike the SMP Racing-entered BR1, the DragonSpeed car is to be powered by a Gibson powerplant.

Although not confirmed officially, it is believed that ByKolles Racing will return to the LMP1 fold after taking most of last season off to concentrate on developing this year’s car. The team have been busy testing the CLM P1/01 NISMO throughout the autumn, with Oliver Webb completing extensive testing activities at multiple circuits including the Hungaroring, Almería and Aragón.

The full WEC and Le Mans entry lists will be revealed on 9 February in Paris.