Laurens Vanthoor is one of the most exciting young names in sports cars at the moment. The Belgian racer has already won a long list of championships including the German F3, FIA GT and the Blancpain Endurance series, as well as the 24 Hours of the Nurburgring in a career which has only seen Vanthoor in cars for just eight years. 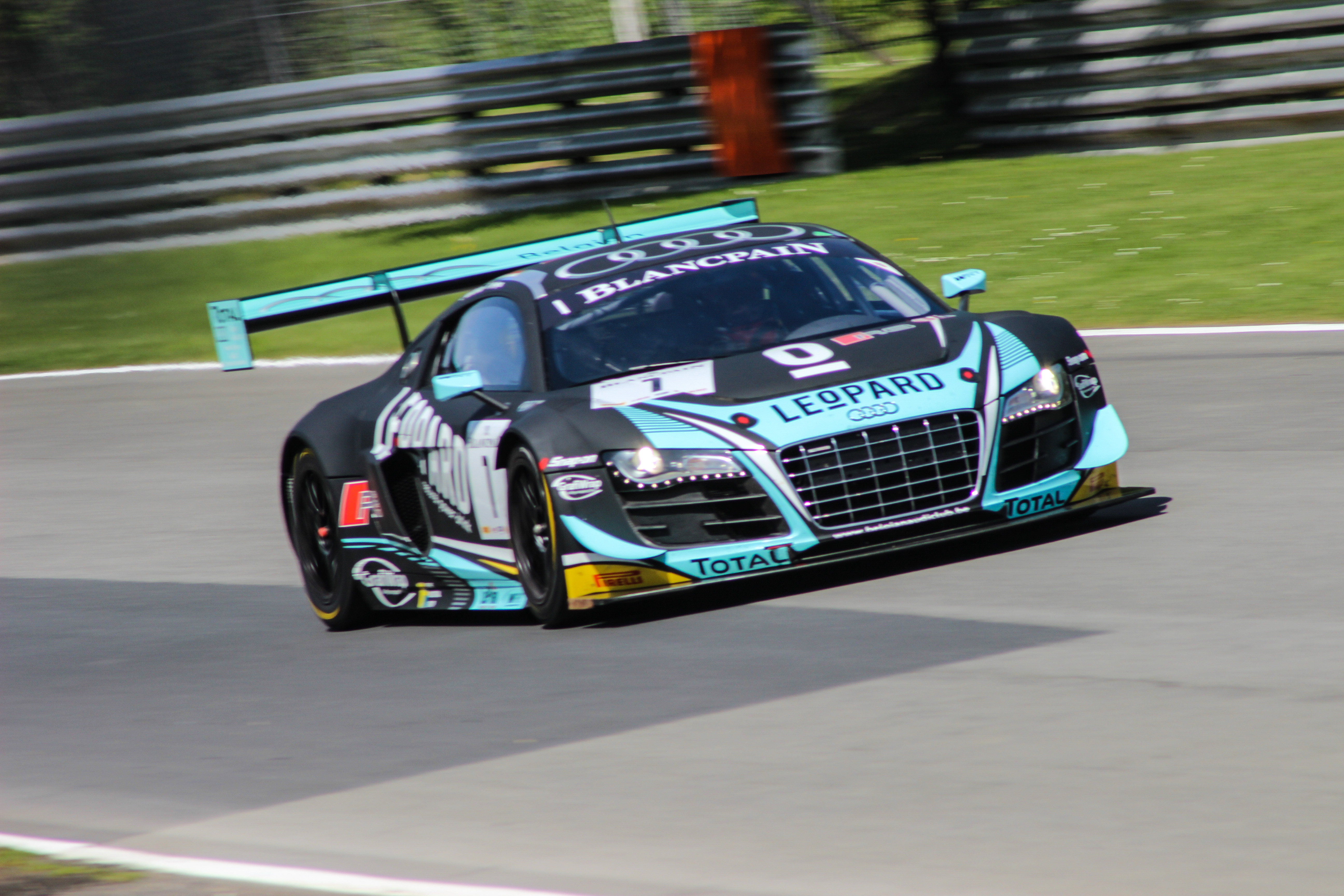 After beginning his career in karts before moving up to the German and European F3 championships, Vanthoor decided that sports cars were the best route for him to build a career out of Motorsport. Using his relationship with Volkswagen from his F3 days, Vanthoor made his way into the Audi GT WRT squad.

After a year of finding his own sponsorship and sharing an Audi R8 with none other than 1998 Le Mans winner, Stephane Ortelli, Vanthoor impressed and was rewarded with a works driver contract on Audi’s GT team the following year (2013). Since then, Vanthoor has won the FIA GT Championship in 2013, 2014’s Blancpain Endurance Championship and this years 24 Hours of the Nurburgring. However the 24 year old has no plans on slowing down. 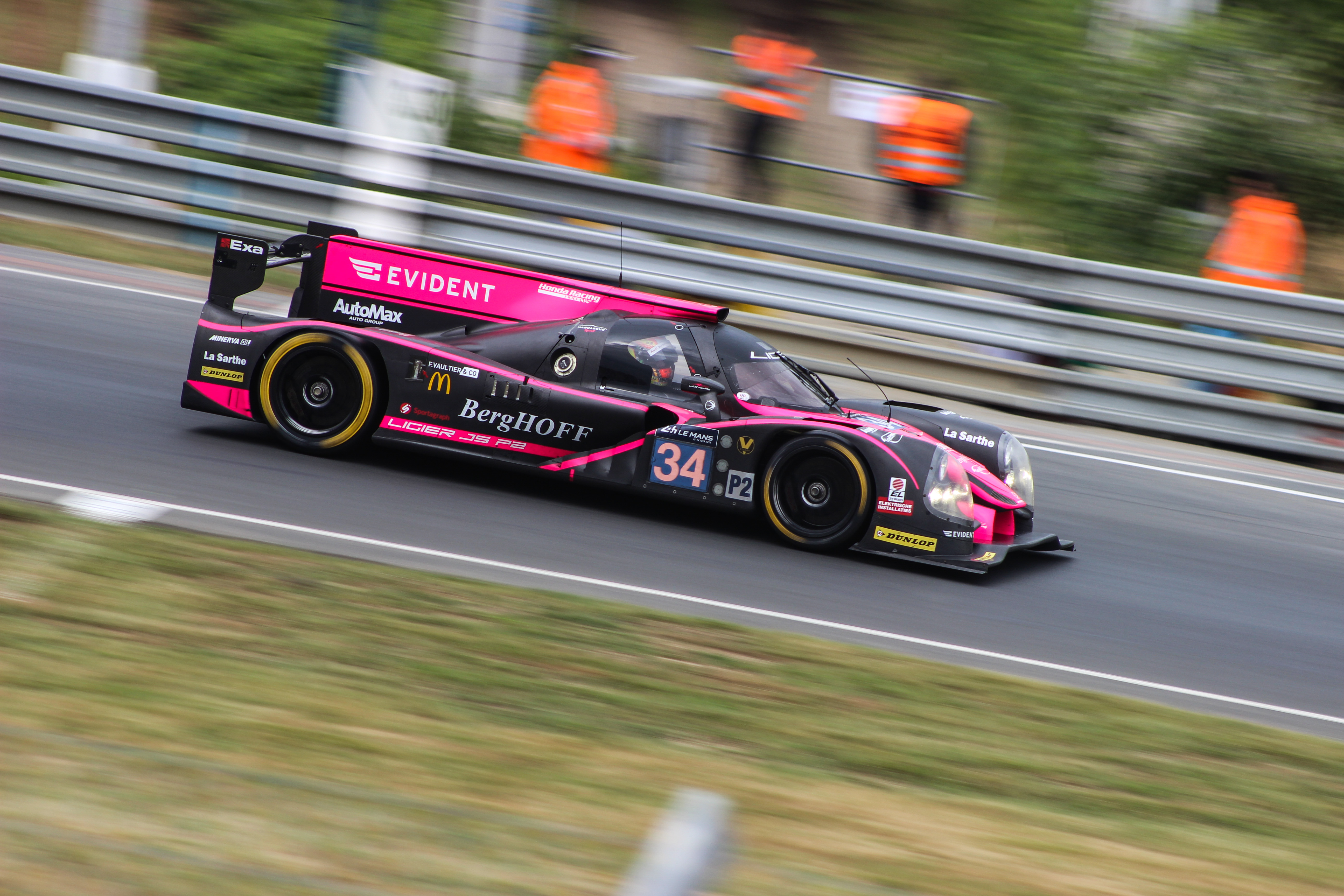 This year he continues to be competitive in the Blancpain Series’, currently challenging for a Sprint and Endurance series double. In 2015 he has also made his debut at Le Mans for OAK Racing. Although the car failed to finish the endurance classic, valuable experience for Vanthoor’s next ambition, to race at Le Mans with Audi. 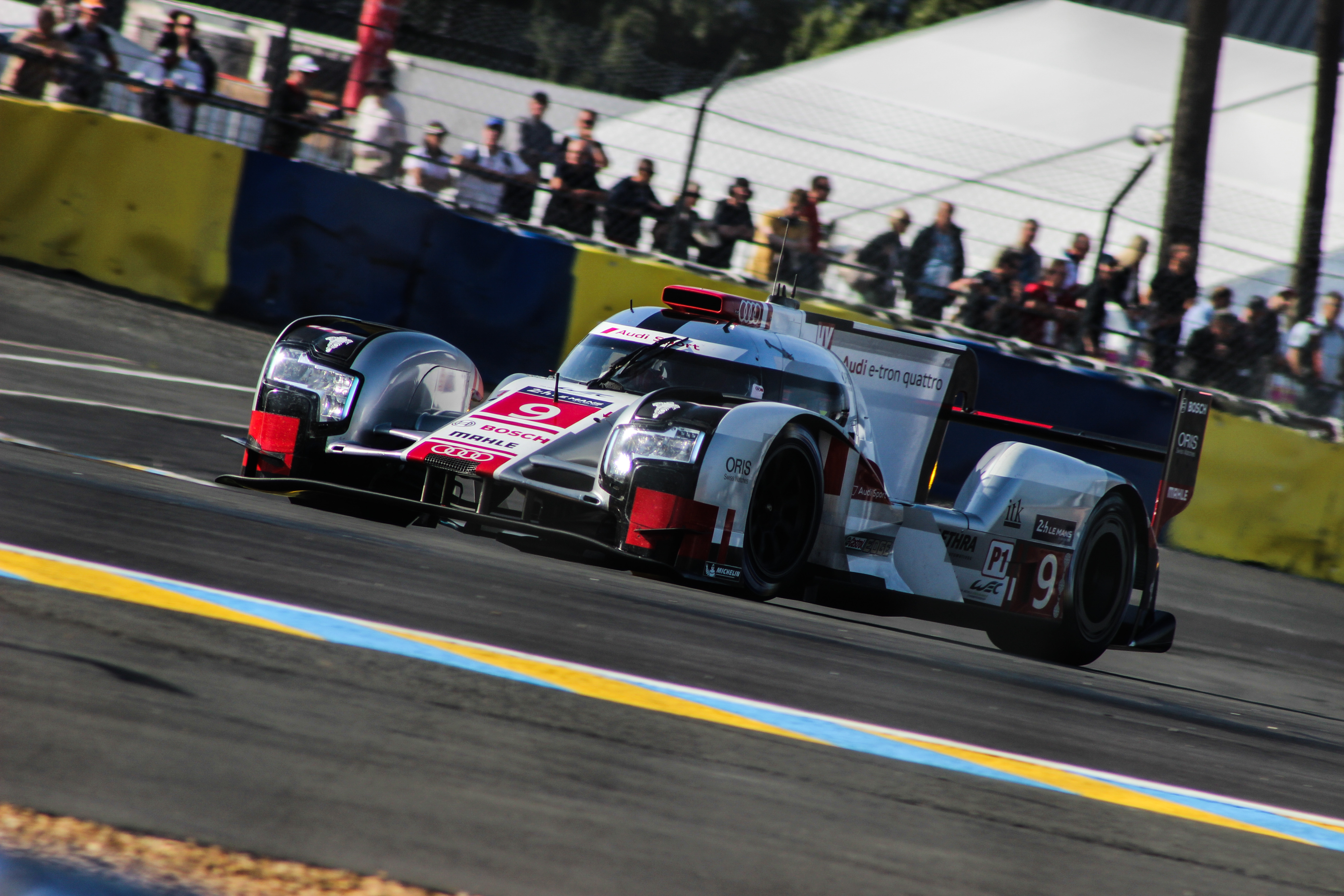 In an interview with Motorsport Magazine, the Belgian revealed, “My goal is to race one of the Audi LMP1 cars at Le Mans, but that’s out of my hands. All I can do is continue to try my best”. He added, “I love the team spirit of sports cars and enjoy my racing a lot more than I did in single-seaters”

With GT racing serving as a successful route to LMP1 for drivers such as Marc Lieb, Rene Rast, Nick Tandy and fellow Le Mans winner Earl Bamber, Vanthoor is certainly going to right way about an LMP1 drive in the future.