Larbre Competition, the only team to represent Corvette in the full FIA WEC season, has confirmed they will not step up to the GTE-PRO category in 2016. The French team is now instead looking into a possible expansion to two cars in next years GTE-AM category. 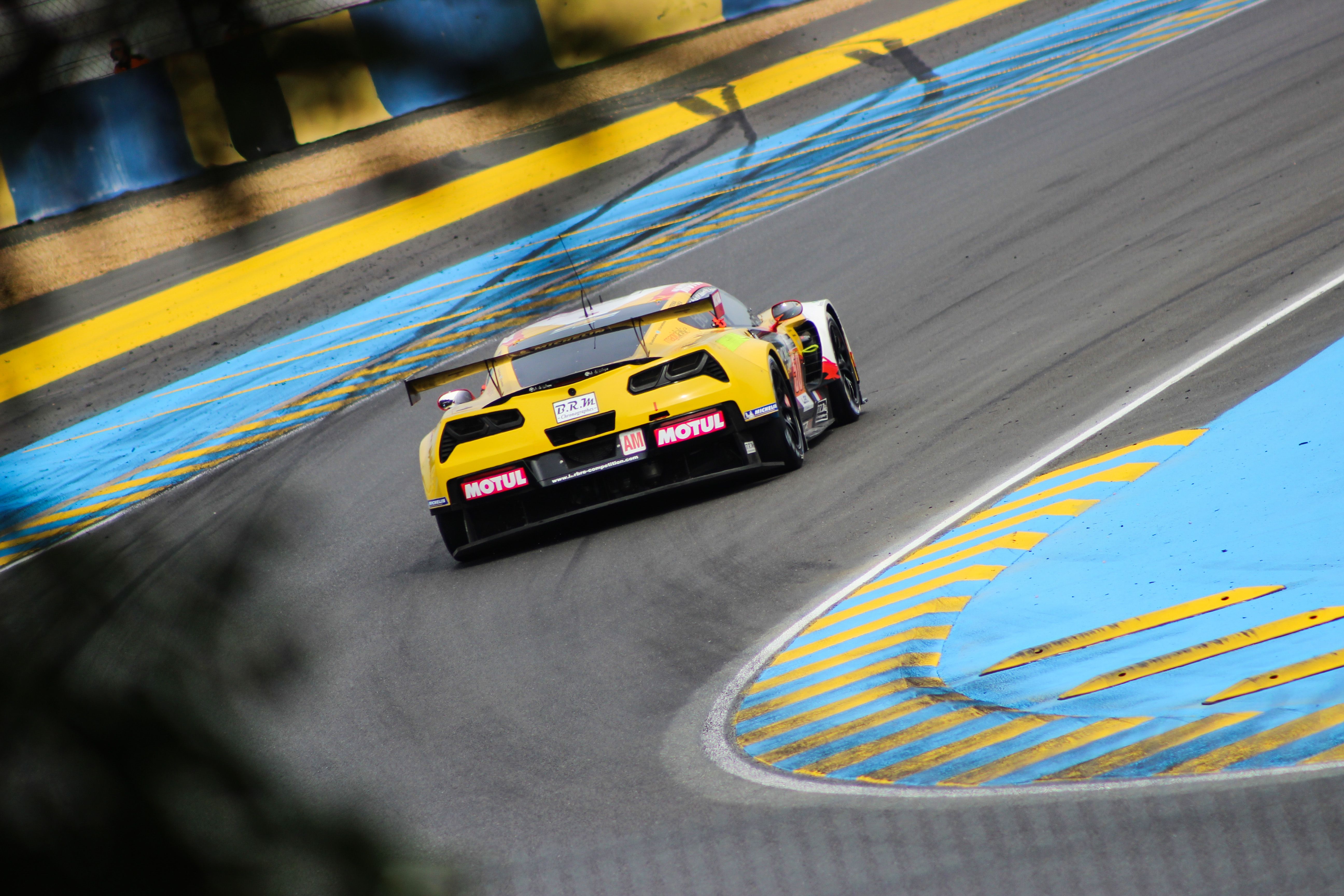 2015 did not go to plan for the French team. With a best finish of fourth in Japan, the team only managed 52 points, which in turn was only good enough for seventh and last in class come the end of the season. However the team has been planing to add another car to their effort for next season, although they will remain in the GTE-AM class.

With Ford confirmed to be returning to Le Mans next year, alongside their full season WEC GTE-PRO effort, the American manufacture’s rivals, Corvette, have also been looking at a step up to the Pro class, in order to challenge Ford, via their WEC representatives, Larbre Competition.

A number of options had been looked into, including a possible tie in with Wayne Taylor Racing. This would have placed Ricky and Jordan Taylor in a full season Corvette C7.R in the GTE-PRO category.

Jack Leconte, the team owner, however has now called it a day on trying to put together a GTE-PRO deal for next year. The reason being that he is not able to prepare a new Corvette which meets the new 2016 regulations for GTE-PRO. 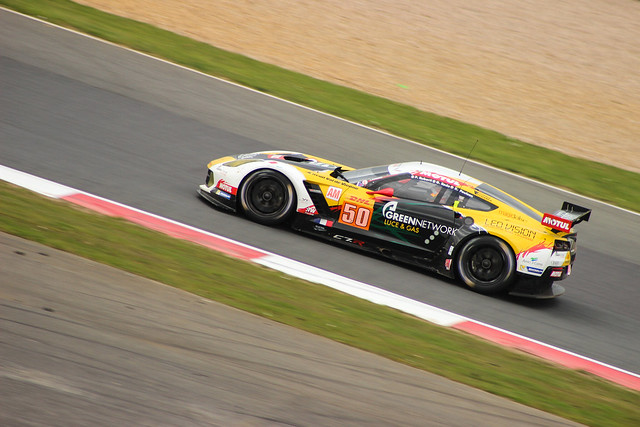 In an interview with French Press, la Nouvelle République, Leconte stated “Initially, we wanted to run one car in GTE-Pro and one in GTE-Am, but GM’s board has decided otherwise… So we will stay in GTE-Am but with the desire to run two Corvette C7.Rs. He added, “We’re working on this route, including being in contact with a French driver.”

Larbre will be hoping to get their extra car for next year direct from Corvette manufacture team in the states, as they will have two brand new cars for next season.