With new driver and a new livery confirmed, all that is left to come for the newly named Toyota Gazoo Racing team is the new car. The TS050 will be revealed at Paul Ricard prior to this year’s Prologue test over the Easter weekend. We take a look at the new signing and new colours the Japanese Manufacture will be competing with in 2016. 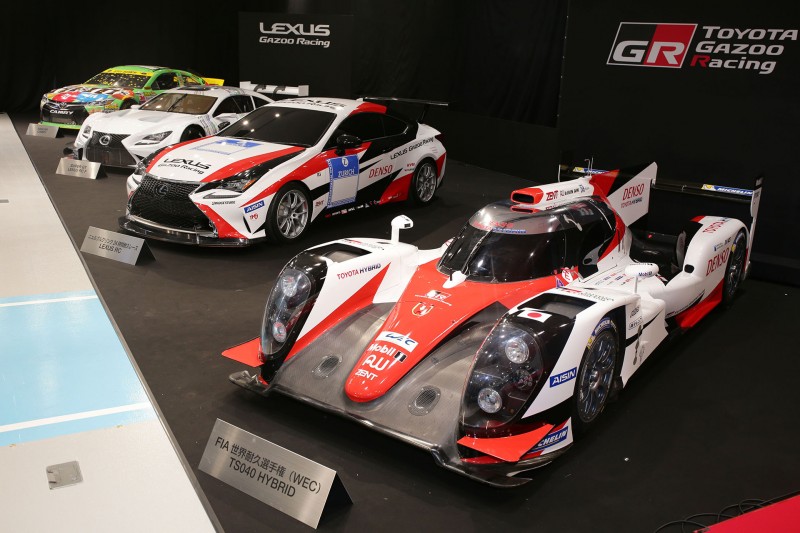 Last year Toyota entered the World Endurance Championship with the aim of defending the World Drivers and Constructors Championships with their TS040. However, The rate of development from Audi and Porsche was too much for Toyota to challenge. With a pair of third places and the opening and closing rounds of the season as their best results, Toyota were expected to make changes for 2016.

Toyota have since reveled they will campaign in new colours this year. For the first time since the birth of the LMP1 programme in 2012, Toyota will step away from their blue and white colours and instead race in red white and black. The new car is already being tested at the Aragon circuit in Spain ahead of it’s reveal in March. 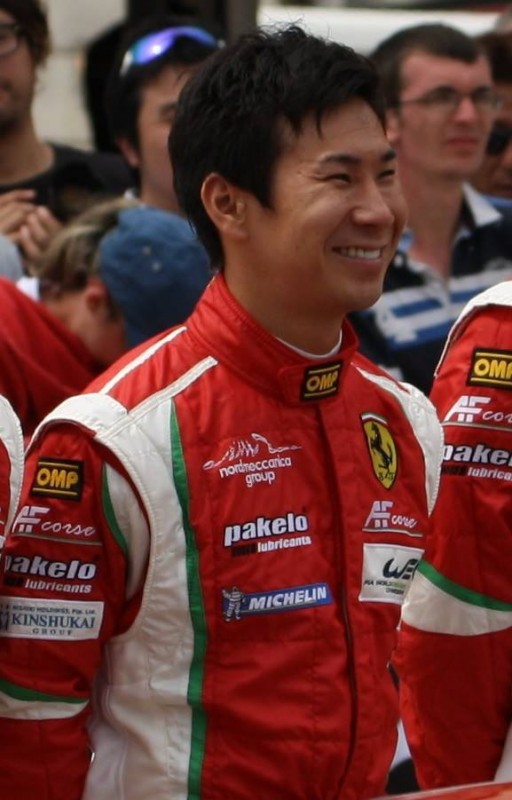 Mainstay Toyota LMP1 driver Alexander Wurz decided late last season to hang up his helmet and step away from driving for Toyota in LMP1. This has left the seat open for ex-Formula One podium finisher, Kamui Kobayashi to step in to take his place. After sitting the the test and reserve role through 2015, the Japanese driver will race the second car full time in 2016 alongside Wurz’s former team mates, Mike Conway and Stephane SarrizanSebastian Buemi, Anthony Davidson and Kazuki Nakajima will remain in the first car.

Although yet to be confirmed, Ryo Hirakawa is the favorite to be the new test and reserve driver for Toyota. The 21 year-old racer has been a race winner in the Super GT championship in the past with TOM’s Lexus team. The offical announcement will come at the prologue test in March.