KCMG not to compete in LMP2 this year

The LMP2 team, KCMG, which finished second in last year’s LMP2 Championship has announced that they are to withdraw from the competition this year. However it is the team’s aim to defend their class win at Le Mans in June. 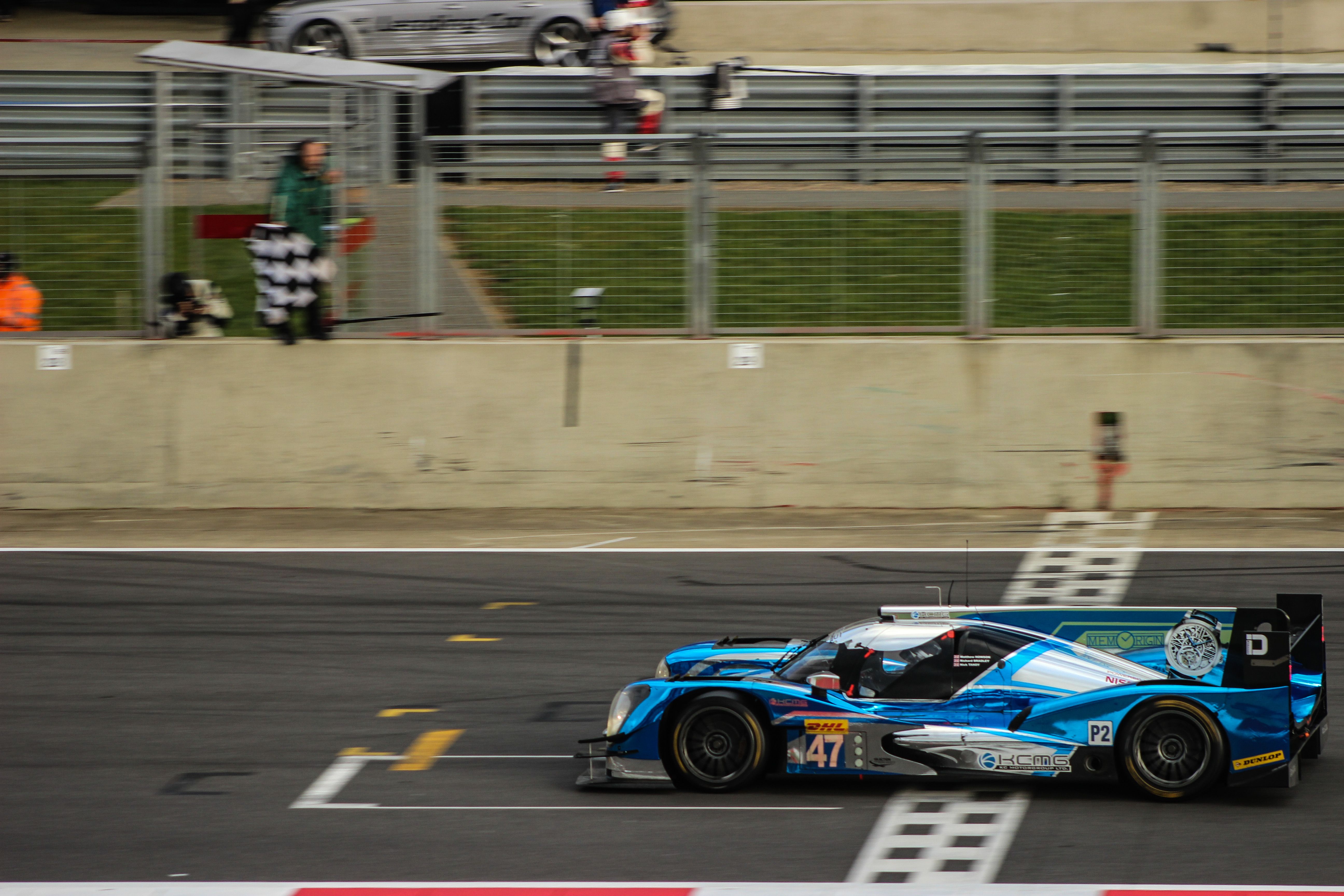 KCMG had a successful year in 2015, finishing off the podium (in class) on only two occasions, at Silverstone and a controversial Fuji. However their season highlight was a near perfect run to class victory at Le Mans with their drivers Matthew Howson, Richard Bradley and Nick Tandy stand in, Nicolas Lapierre.

Despite their 2015 successes, team boss, Paul Ip, has stated that he would prefer to focus on his core business in the new year. However there is still a chance for his team to return for a one off outing at Le Mans in LMP2, and a tie in full season GTE-AM project with Proton Competition.

According to Motorsport.com, there is potential for the team to return to the LMP2 category of the WEC full time in 2017 when the new regulations are put in place.