KCMG have been stripped of their second-place finish at yesterday’s 6 Hours of the Nürburgring after a decision posted by the race stewards late in the evening. The #8 Audi Sport Team Joest was also handed a fine for a post-race paperwork inconsistency. 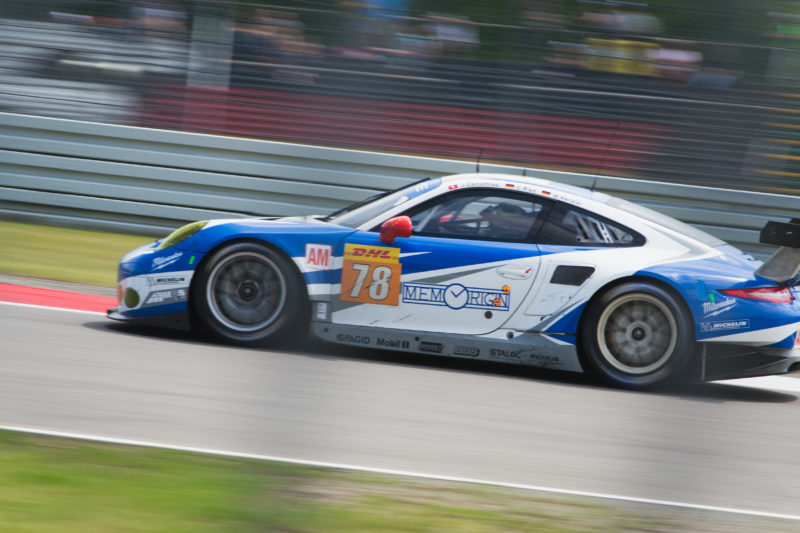 In post-race scrutineering, the #78 KCMG Porsche 911 was found to have exceeded the minimum ride height of 55mm. Wolf Henzler, Joel Camathias and Christian Ried had brought the car home in second position after a strong showing, with the Hong Kong-entered team evidently leaving their early-season mechanical woes behind them. Race stewards analysed the car in parc fermé after the race and discovered the infraction, posting the final race results at just before 8:45pm local time.