Jose Maria Lopez has been linked with the Toyota GAZOO Racing team ahead of the 2017 season. Without any plans announced to date, the Argentine racer could be following in the foot-steps of the likes of Lucas di Grassi and Sebastian Buemi, and competing in LMP1 and the Formula E Championship in the same year. 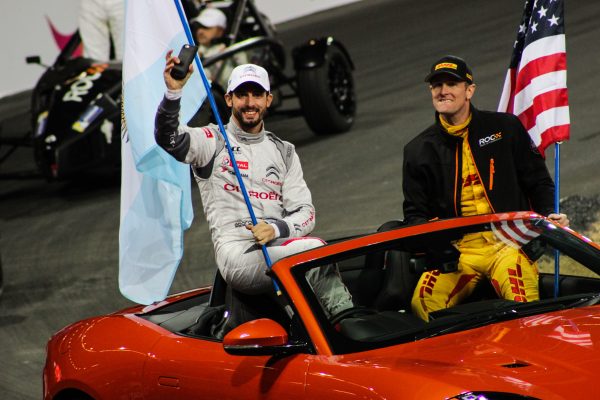 Double World Touring Car Champion, Lopez (left) is rumored to be in talks with Toyota

Ben Constanduros posted to his Twitter account claiming that Lopez would leave the World Touring Car Championship at the end of the season, and take up pastures new in the WEC and Formula E.

The Double WTCC Champion has reportedly been in talks with Toyota GAZOO Racing. It has not been hinted as to who Lopez might replace, however it could be one of Toyota’s longest serving LMP1 drivers. 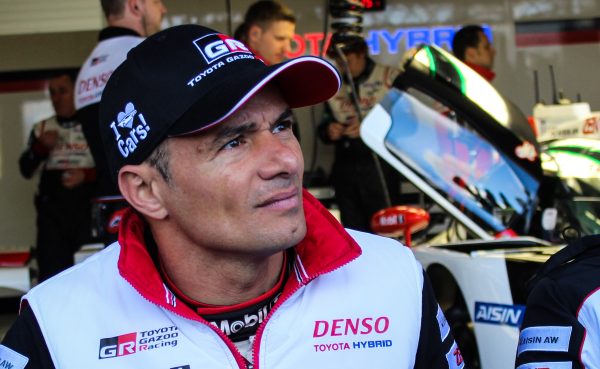 Stephane Sarrazin is known to be a keen driver in the Rally scene, with an overall win in the Tour de Corse. As Toyota are launching their Yaris WRC effort next season, the Frenchman may be on the cards to drive the Rally car rather then the WEC car, which would in turn open up the LMP1 seat for Lopez.