Jonny Adam has proved himself to be a front runner for Aston Martin all over the world over the last few years. Now a British GT Champion, Adam is about to embark on his first full season in the FIA World Endurance Championship. WEC-Magazin caught up with him to see how Aston Martin are looking heading into the new season, and what his biggest challenges will be in what looks to be GTE-PRO’s most competitive season to date. 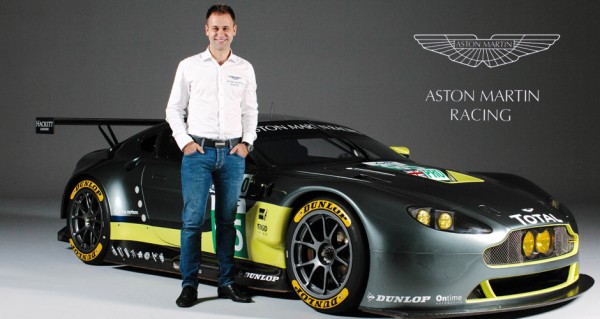 Last weekend’s prologue test was the first chance for all the teams to test on the same track at the same time with their new cars. Adam told WEC-Magazin, “The prologue test was positive for everyone at Aston Martin Racing. The drivers and engineers are working very closely together on the development of the new car and I feel we are in a strong position going in to the 2016 season.”

A change to the regulations has meant that all the cars in the 2016 GTE-PRO class are new, which will make for a faster class this season. Jonny Adam explained, ” The main areas of improvement are aerodynamics and straight-line speed.” The Scot continued, “The new car feels slightly different to drive compared to last year’s car, but all round a great car to drive with good balance.” 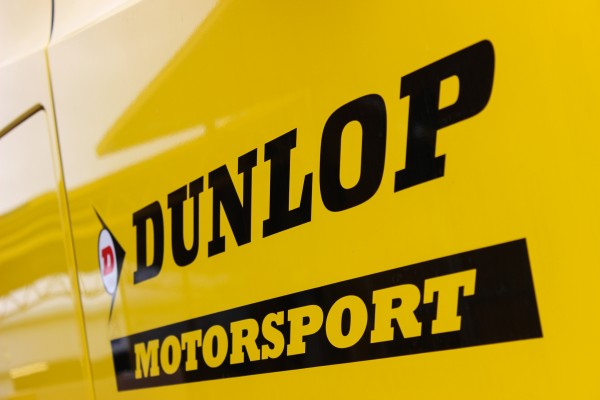 One of the major announcements over the winter for Aston Martin was that they will be switching to Dunlop tyres for 2016. This makes the British team the only in GTE-PRO to not use Michelin rubber. Adam explained that the team have been working very closely with Dunlop to develop a tyre well suited to their car. He also explained that Aston Martin and Dunlop have already conducted a ‘few’ tests prior to the prologue. Adam confirmed that “every test has been productive” on the run up to the prologue.

The Scot went on to explain that the GTE car has reacted well to the Dunlop tyre. He also confirmed that during their Dunlop tests, they have tested in both wet and dry weather conditions. 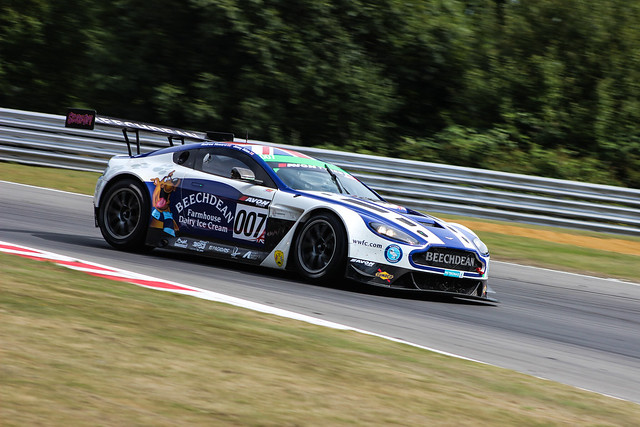 Jonny Adam is a seasoned driver for Aston Martin in the British GT Championship, meaning he has learned allot from the GT3 Vantage. When asked about the crossover between the two cars, Adam explained, ” The GT3 Aston shares the same chassis as the GTE car, we (The GT3 car) lack aero compared to the GTE car but we do have the advantage of ABS which makes the braking technique slightly different between the two. The GT3 car is still proving itself as one of the most competitive cars on the grid, last year it secured two major championships in the UK and Asia.”

Despite being confirmed for the full WEC season, Jonny Adam will be back in the UK to defend his British GT crown among other series this year. The Scotsman admitted that his biggest challenge for the new season will in fact be jet-lag. Adam will be competing in over 20 races in 2016 across four championships as well as selected 24 hour races, meaning juggling his calendar this season is a big challenge.

“2016 is set to be a big year, following on from winning the 2015 British GT championship with Aston Martin it’s going to be tough to beat that! It’s great that Aston Martin Racing are in the position to give me the opportunity to demonstrate what I can do on the world stage, on some of the world’s most iconic circuits against some of the world’s top drivers.”, Admitted Adam.

As Adam said, some of the world’s top drivers will be against him this year. When asked about his WEC rivals he couldn’t narrow down the competition. Adam said “The level of competition is so high, it’s impossible to rule out any competition. Ferrari have a new car, and the return of Ford with a strong line-up of competitive drivers will be very quick from the outset.” Despite the withdrawals of the Manthey team, Adam is also not ruling out Porsche’s title defence adding, “The 2016 Porsche also looks a very strong package.”

Although the team will be running a new car on new tyres in 2016, Aston Martin are not lowering their sights on their 2016 goals. Adam told WEC-Magazin, ” For the team, our ultimate goal is class victories at Le Mans, and to have a competitive streak throughout the season which may put us in the position to fight for championship titles.”

“A personal goal for myself is to showcase my speed at world level, and to have a competitive showing with Richie and Fernando at Le Mans in the #97 car.” Explained Adam. 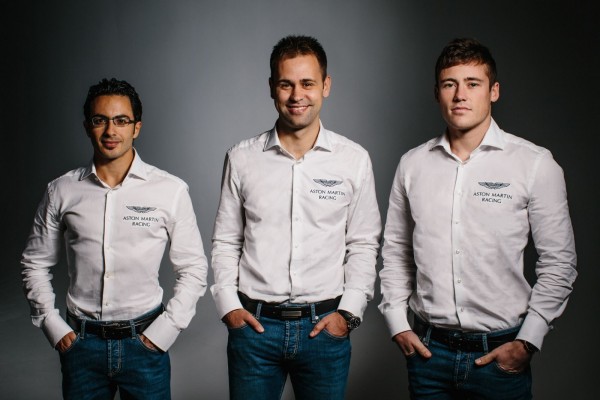 As always in sportscars, Jonny Adam is not alone in his #97 Aston Martin. He will be joined by Brazilian Fernando Rees and New Zealander, Richie Stanaway. He explained that although they are yet to race together, the trio get on extremely well, and form a ‘dream line up’ at Aston Martin.

“I am fortunate to have driven with Richie on several occasions, including the Nurburgring 24 hour race in 2015 where we shared driving duties of the #006 Aston Martin GT3 car.” He added, “I have not shared a car with Fernando, but was in the team with him in the latter part of 2015 where he drove the #99 car in WEC. I have seen his pace throughout last year and get on extremely well with both of them and we know the car and team inside out. It really is a dream line-up.”

The first round of the WEC will be over the weekend of 16-17th April at Silverstone, where Jonny Adam, Aston Martin and Silverstone will celebrate their home round of the World Endurance Championship.