Ford are back for 2016 and will be competing in the GTE-PRO category. With the season only three months away from the Paul Ricard pre-season test, the American team has announced their drivers will break cover early next year. 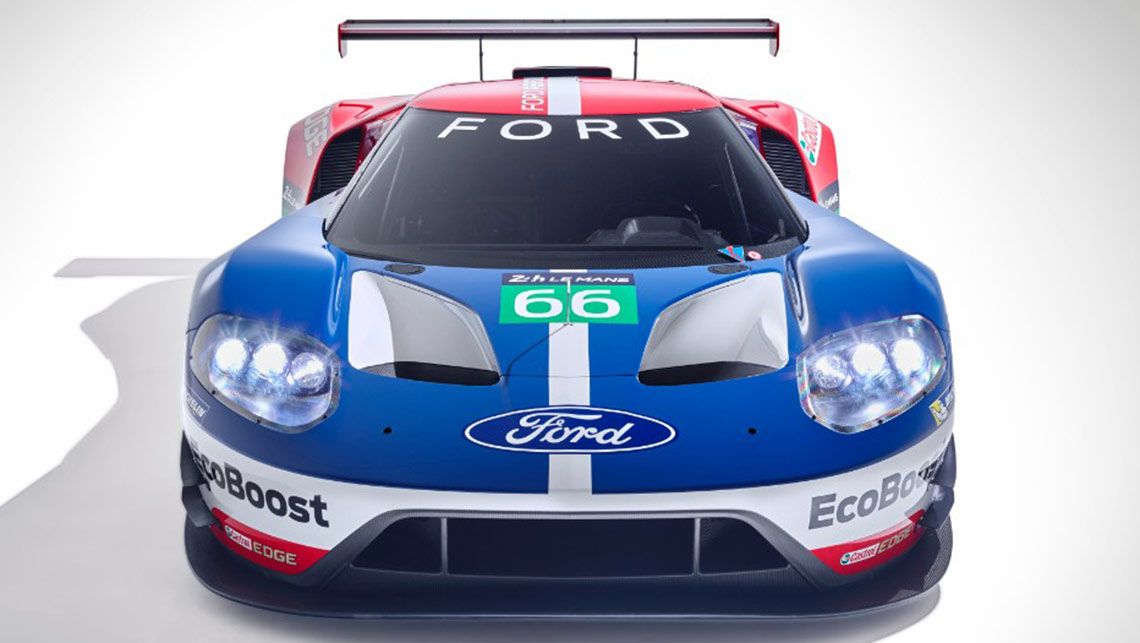 As the new Ford GT will also be competing in the United States, Ford have already announced four drivers for the Championship which starts in just under one months time at the 24 Hours of Daytona.

The four drivers announced for their GT-LM effort in the IMSA WeatherTech SportsCar Championship are Joey Hand, Dirk Müller, Ryan Briscoe and Richard Westbrook. This quartet will also compete at Le Mans.

Several Drivers such as Sebastien Bourdais, Marino Franchitti, Olivier Pla and Billy Johnson have all been testing the new GT machine. All of which are candidates for a seat in one of the new cars. 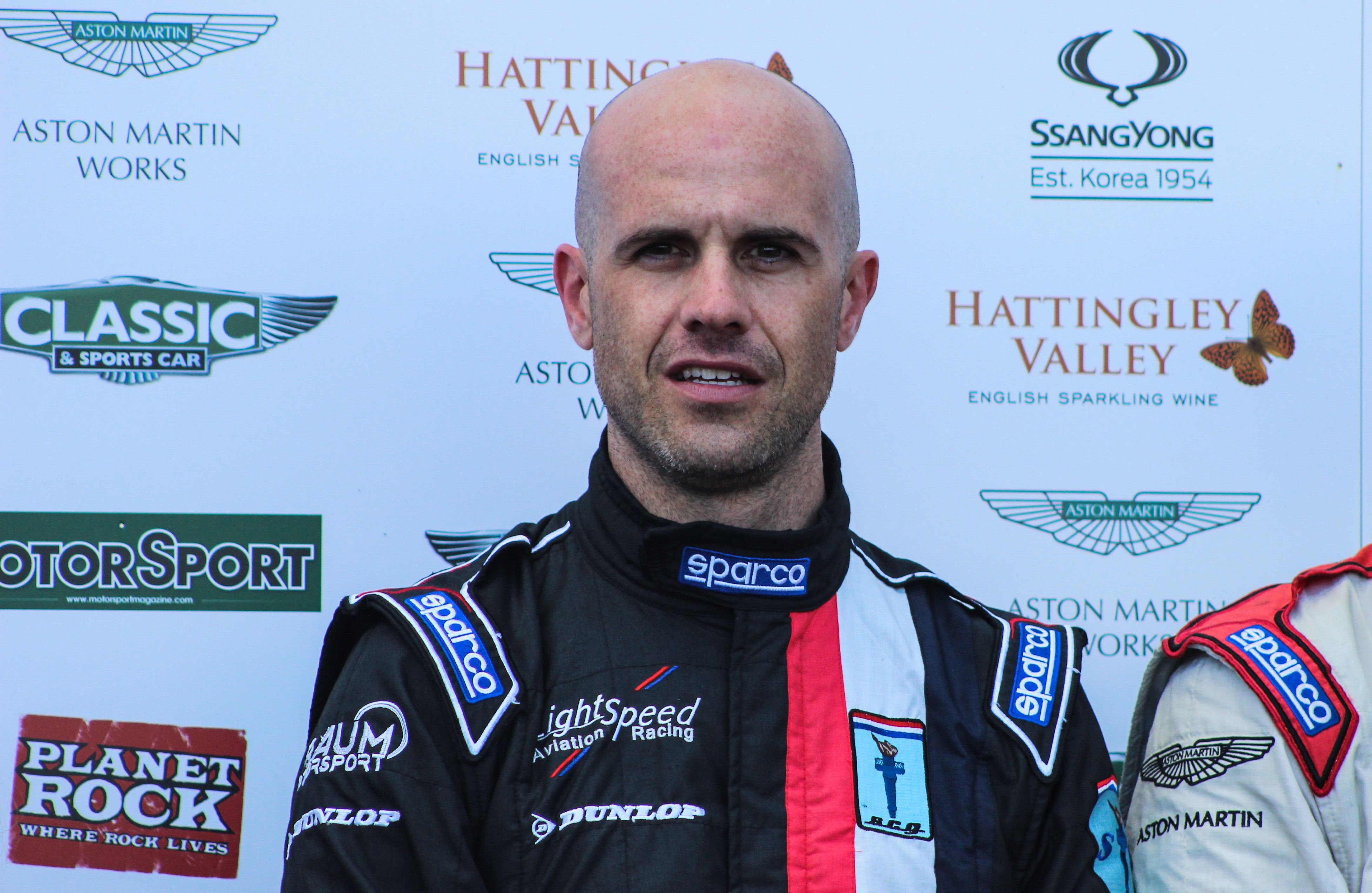 Olivier Pla will join Stefan Mucke and Andy Priaulx at Daytona for next month’s 24 Hours in a Chip Ganassi Ford DP. The trio have all been heavily linked with a Ford drive. Priaulx perhaps being one of the worst kept secretes of this silly season.

There is still no news as to if there will be two or three driver efforts for the World Endurance Championship cars, so not even the amount of drivers that will be confirmed is a known quantity at the moment.