Interview: Pierre Kaffer on the 2015 season

Pierre Kaffer has spent the FIA World Endurance Championship fighting for the LMP1 privateer championships in the ByKolles CLM P1/01. We spoke to the 39-year-old on his year so far and what his prospects are moving forward. 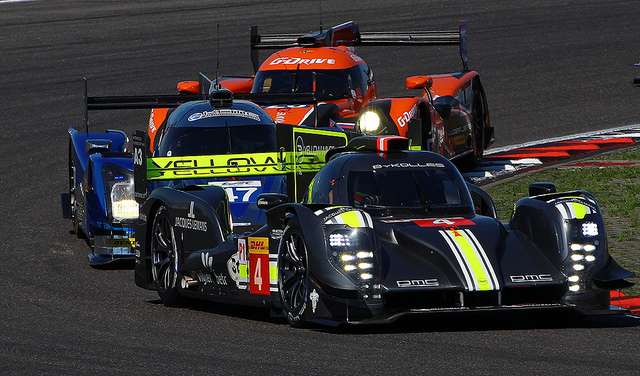 WM: Pierre, how would you describe your season so far in five words?
PK: Lots of work, updates, setbacks, success, teamwork

WM: What were the goals for this season? Have you managed to fulfill them?
PK: We tried to make the car reliable and concentrate on problems such as thermal development. Then we tried to translate the results of our simulator work onto the track. I think we made the biggest step forward at the Nürburgring. Next year we will have another big update, and we are working hard on that at the moment.

WM: The early season was problematic for you, after you missed the Silverstone and Spa rounds and weren’t classified at Le Mans. Then you won in class at the next race at the Nürburgring. At COTA you took another victory followed by two second places in Japan and China. What was the reason for this sudden turn in fortunes?
PK: As I mentioned, we concentrated on thermal development in the car to develop the concept further. Then we tried to implement these findings in practice and see what we could improve aerodynamically and mechanically. Unfortunately, it always takes a little longer for the smaller teams, like ourselves, to introduce updates. I think we have been on a really positive upward curve this season and that bodes well for next season, too.

WM: Did the atmosphere within the team change after that first victory?
PK: The guys on the team are awesome! They all work really hard and I have great respect for all of them, especially after all the setbacks we’ve experienced. Everyone gave their all and I am really proud of them. This season has been fantastic and the atmosphere around here is brilliant. 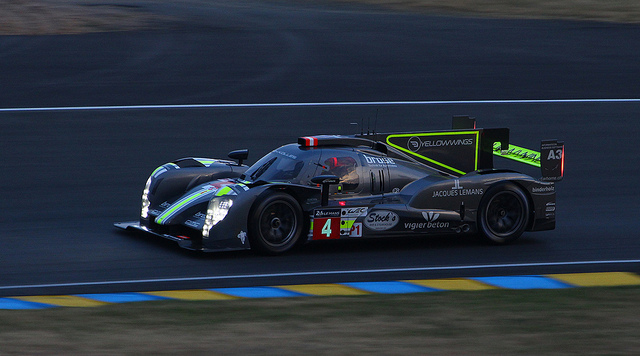 WM: At the final race in Shanghai you have a chance to secure second place in the championship. Will you be looking to attack or play things safe?
PK: Generally we look to play things safe, but we want that second position. At the moment, our strength is reliability in high temperatures. Six hours is a long time and lots can happen. I’m looking forward to the final race of this season’s WEC.

WM: For your teammate Simon Trummer, this was his first season in an LMP1 machine. What do you make of his performance? Were there any huge differences in your respective pace?
PK: Simon is new to LMP1 and doesn’t know some of the tracks at all, but he’s meticulous and positive in the way he works. We get on well and I think he’s done a great job this year. It’s a normal learning process for him, the same one all of us have done in the past.

WM: What are your plans for 2015 and beyond? Will you be driving for ByKolles again or have talks not taken place?
PK: I would love to drive for ByKolles for another season. But I would also like to drive in the US and the Blancpain Series. Notthing’s set in stone at the moment, we talks are ongoing.