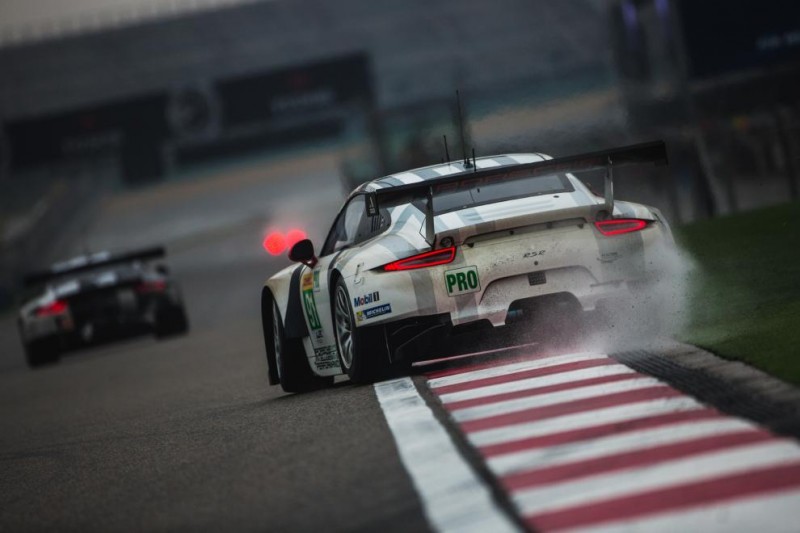 Richard Lietz in the #91 Porsche Team Manthey car leads the drivers’ title, but the manufacturers’ championship is still on a knife-edge.

As if the on-track action at last weekend’s 6 Hours of Shanghai wasn’t enough, the results also had major implications for the respective championship battles. While a number of titles were decided in LMP, the championship battles in both the GTE Pro and GTE Am classes closed up dramatically. As a result, the 6 Hours of Bahrain on 21 November will play host to title showdowns up and down the GT grid.

Arguably the most important of the lot, the FIA World Endurance Cup for GT Manufacturers , is also the most exciting. Just four points separate Porsche from Ferrari at the top of the standings, meaning that absolutely everything is up for grabs going into the final race. Essentially, Porsche must finish ahead of Ferrari to be with a chance of winning the manufacturers’ title or hope that one of the two AF Corse cars fails to finish.

In the drivers’ title, Richard Lietz holds an almost unassailable lead in the #91 Porsche Team Manthey car over the #71 AF Corse drivers of James Calado and Davide Rigon. As Lietz’s teammate, Michael Christensen will be unable to close the gap to his fellow German. In fact, something seriously wrong will have to go wrong to deny Lietz the driver’s championship. A win for Lietz would be the first time a driver not belonging to the AF Corse team wins the drivers’ title since the WEC’s inception in 2012.

The LMGTE Pro Teams’ championship is a little more clear-cut than the manufacturers’ title battle, with the #91 Porsche Team Manthey of Richard Lietz and Michael Christensen holding a 14-point lead over the #51 AF Corse machine. 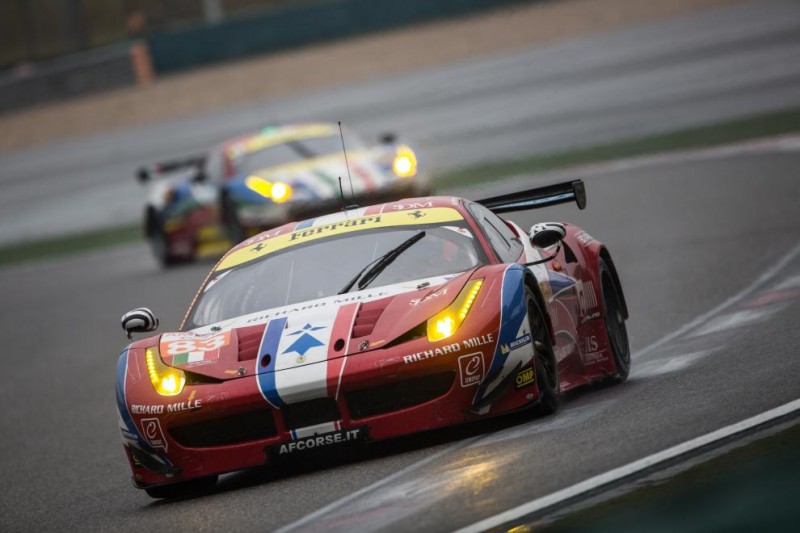 Appearing to almost have the LMGTE Am teams’ championship in the bag in the run-up to the 6 Hours of Fuji, SMP Racing have let what was a commanding lead shrink to just 19 points. A fifth-place finish in Fuji, followed by just third in Shanghai have put the Russian-entered team on the back foot. However, with seven cars in the class, the minimum amount of points on offer for cars finishing the race is six. As a result, the #83 AF Corse team must firstly take pole and then either hope that the SMP Racing machine retires or, if not, all other GTE Am cars finish the race and SMP Racing finishes seventh in class. If they were to finish level on points, SMP Racing would take the title on account of their three wins to AF Corse’s one (or two if they win in Bahrain).

With all drivers in the top-four teams in GTE Am competing at every single round of the World Endurance Championship this season, the same situation applies to the drivers’ title battle. It’s also worth mentioning that Aston Martin Racing will be looking to secure their only piece of silverware this season by ensuring that the #98 car driven by Paul Dalla Lana, Pedro Lamy and Matthias Lauda finishes in the top three in the drivers’ and teams’ championships. The #77 Dempsey-Proton Racing machine of Pat Long, Patrick Dempsey and Marco Seefried is just two points behind in fourth.