GTE-PRO winners to be crowned World Champions from 2017 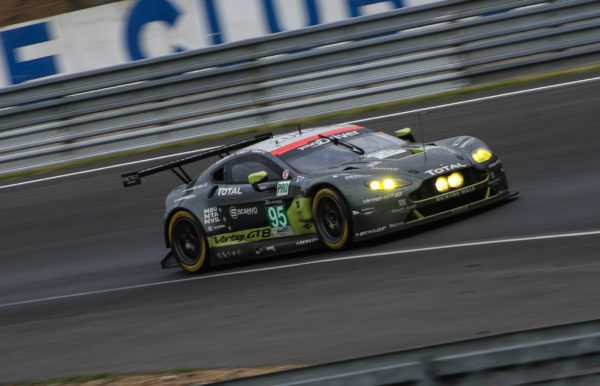 Despite the FIA World Endurance Championship being five years old, the GTE-PRO class has never crowned an offical World Champion. Up until this point GTE drivers and Manufactures have been competing for the World Endurance Cup of GT Drivers. However that is set to change in 2017.

Following the World Motorsport Council meeting in Vienna today, it has been announced that Drivers and Manufactures winners of the GTE-PRO class will be crowned as FIA World Champions for the first time.

GTE now joins LMP1 as a class that carries an FIA World title label. President of the ACO, Pierre Fillion thanked the teams that compete in the class, as well as the FIA for helping earn the World Title for the class. “I would like to warmly thank Jean Todt, president of the FIA and Sir Lindsay Owen-Jones, president of the FIA Endurance Commission for their total involvement in obtaining this title.”, said Fillion.

“I would also like to acknowledge the efforts made by the manufactures and their sporting performances that fully justify this world title”, continued the president of the ACO.

Gerard Neveu, the CEO of the FIA WEC went on to add that he hopes the new world title for the GTE class will help bring new manufactures to join the likes of Porsche, Ferrari, Aston Martin, Ford and BMW in the future.