The ACO yesterday announced the final adjustments to its balance of performance formula for the GTE Pro and GTE Am classes, with Ford and Aston Martin gaining further weight breaks. 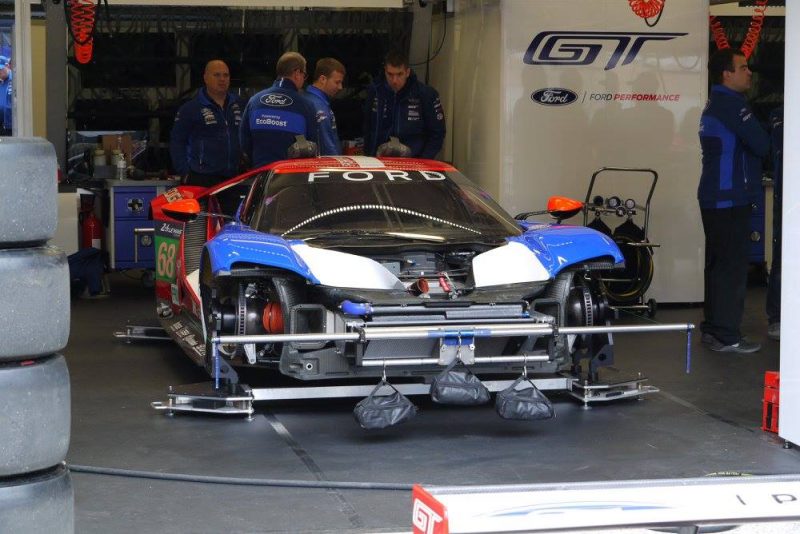 Aston Martin were the main beneficiaries from the changes, receiving an additional 10kg reduction in minimum weight – on top of a 50kg it was granted prior to Test Day. However, the Astons’ air restrictor (which limits engine power) has been reduced by 0.3mm.

Ford, too, have been awarded a weight break, with the minimum weight for the four GT40s being lowered by an additional 5kg. The Corvette C7.R, which went fastest on Test Day, has seen its air restrictor reduced by 0.3mm.

The balance of performance adjustments are only intended to apply to the 24 Hours of Le Mans, with the pre-Le Mans BoP formula being used for the rest of the FIA World Endurance Championship season.