Greaves and TDS Racing pull out of Le Mans

Greaves Motorsport and TDS Racing are big names in the European Le Mans series, and are regulars on the entry list for the 24 Hours of Le Mans. Despite gaining entry to the endurance classic in 2016 however, both teams have withdrawn one car each from the race. 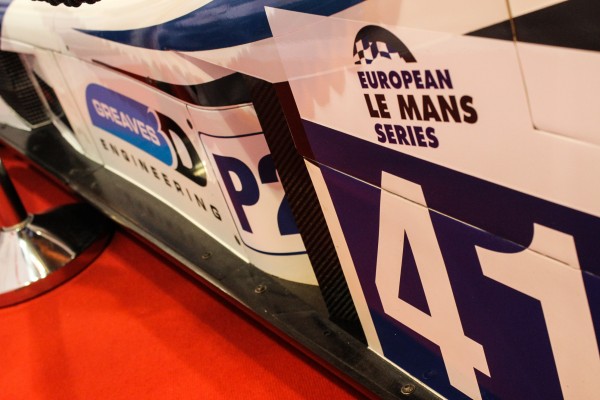 News has come from the ACO that TDS Racing have withdrawn their #59 Aston Martin V8 Vantage from the race. This would have promoted first reserve Greaves Motorsport into the race in their Gibson 015S-Nissan. However, the British team have also withdrawn their entry.

This means that Algarve Pro Racing will race in the French endurance classic in June in the LMP2 class with their Ligier JSP2. The named driver for the Portuguese team is Michael Munemann. The team will be competing in the ELMS this year. Any drivers other than Munemann are yet to be confirmed. 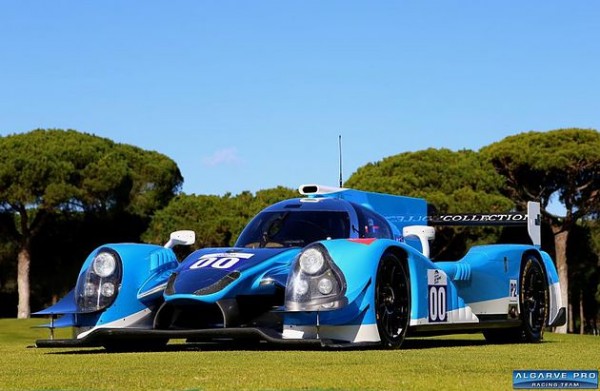 Algarve Pro racing are no strangers to endurance racing. The team finished 15th in their debut ELMS season last year and picked up second in the 2015/16 Asian Le Mans Series. 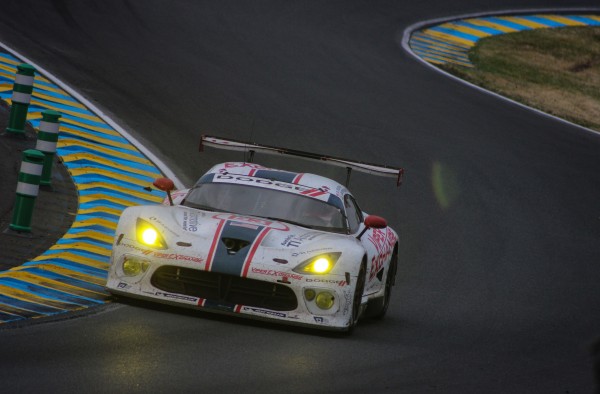