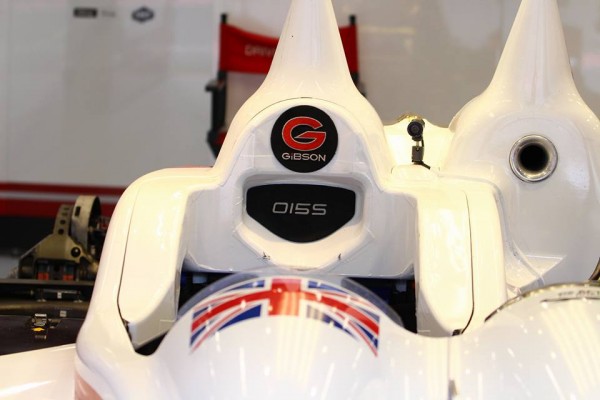 British engine manufacturer and motorsport technology firm Gibson have been awarded the highly coveted contract to provide spec engines for the LMP2 class from 2017 onwards. The much-debated switch to a restricted number of chassis manufacturers and a spec four-litre V8 powerplant is now beginning to take shape, after the ACO announced ORECA, Onroak Automotive, Riley-Multimatic and Dallara as the four chassis suppliers last week.

Gibson, formerly known as Zytek before being acquired by Continental, has a wealth of experience in the LMP2 category, supplying both chassis and engines for the second prototype class in the WEC and other series such as the ELMS. At the recent 4 Hours of Le Castellet in the European Le Mans Series, Gibson chassis finished first, second and third. The company also has experience supplying spec engines, supplying powerplants for the F3000 series throughout the 1990s and also the A1GP series in the 2000s.

No auto manufacturer branding will be permitted on the new Gibson V8s, but marketing by “boutique manufacturers” may be allowed at the behest of the FIA Endurance Commission. 2016 will see the brand-new chassis and spec powerplant be put through their paces in a number of different FIA crash tests and other validation processes. Final validation is expected to take place in December next year, ready for the start of the 2017 season.