Frédéric Sausset: From dream to reality in G56

Frédéric Sausset’s life was turned upside down in July 2012. The successful businessman was on holiday in Western France when he caught a bacterial infection that attacked his entire body, costing him parts of all four of his limbs. Wheelchair-bound, Sausset’s dream of racing at the 24 Hours of Le Mans appeared to be confined to just that: a dream. But now, thanks to the ACO’s Garage 56 concept, which allows cars displaying innovative technology to take part in the famous race outside of the regular four-class system, Sausset’s dream has become a reality. 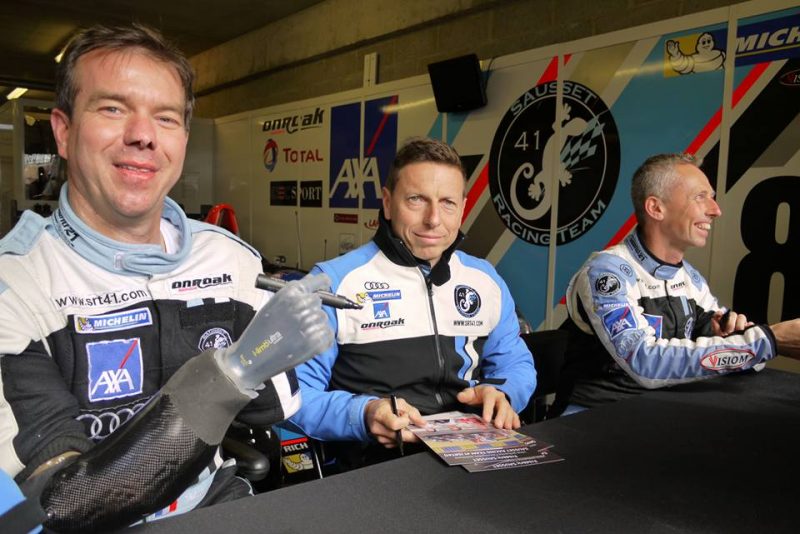 On Saturday, he will become the first ever amputee of any kind to take part in the 24 Hours of Le Mans. The fact that Sausset is in fact a quadruple amputee makes his achievement all the more spectacular. “It’s a dream for me, but I also want to send a message to everyone around the world with a severe disability,” Sausset told French radio broadcaster RTL. “This is for them, to show them that nothing in life is impossible and that you always have to follow your dreams.”

Sausset will be piloting a specially adapted Morgan LMP2 run by SRT41 by Oak Racing together with fellow Frenchmen Christophe Tinseau and Jean-Bernhard Bouvet. The Garage 56 entry has seen a number of firms, including Audi, join together to make the car not only accessible for Sausset, but also able to be driven in the same race by his able-bodied teammates. 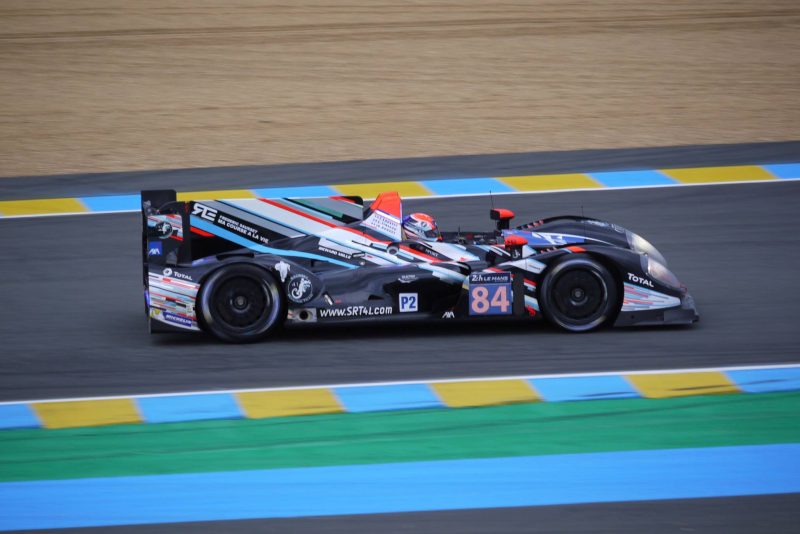 The #84 car has a special throttle controller which Sausset uses with his thigh, while he also has a specially built prosthetic attachment to control the rotary steering wheel. But don’t think Sausset’s handicap gets in the way of his performance: “I was stunned when I saw him going so quickly on track,” Audi driver Benoit Tréyuler also told RTL. “He is very aware on the circuit and much less dangerous than some other gentlemen drivers in the field.”

Since the announcement of the project two years ago, SRT41 by Oak Racing have been gathering experience in the French VdeV endurance series, as well as in the first round of this year’s European Le Mans Series. Sausset, Tinseau and Bouvet may not be on the top of the podium come Sunday afternoon, but this year’s Garage 56 entry is a fantastic means of showcasing accessible driving technology and giving one man the chance to live his dream and compete against some of the best drivers in the world on a level playing field.