Three time World Touring Car Champion and long term BMW factory driver Andy Priaulx has left the German marque to move to the FIA WEC next season. The Guernseyman is likely to drive for Ford in their new GTE project on a two year deal.

For the last 12 seasons, Priaulx has driven for BMW in the championships such as the World and British Touring Car Championsip, the European Le Mans series, DTM and American Le Mans Series. With 3 WTCC titles too his name, he is proven to be a top class driver.

According to motorsport.com, a senior member of the team at Ford said “his experience with working within manufacturer teams was attractive but he also has proven key technical skills, plus he’s a great guy,”.

They added, “He’ll be the senior driver in the team and will be able to guide the others from the very start of the programme. He is still quick and he’ll also be a strong ambassador for the programme from a corporate level, so everyone will be happy.”

Priaulx has raced at Le Mans twice in the past in the GT2 and GTE-PRO class for BMW, his best result being 3rd in class in 2011.

This year, the 41 year old raced in the BTCC (pictured above) for the first time since 2002. He took two wins in his BMW 125i M-Sport, finishing 8th in the standings even with missing three races at Rockingham. He did this complete his full season entry in the ELMS for Marc VDS BMW team. Priaulx’s 2015 GTE campaign yeilded one win and the runner up spot in the championship. 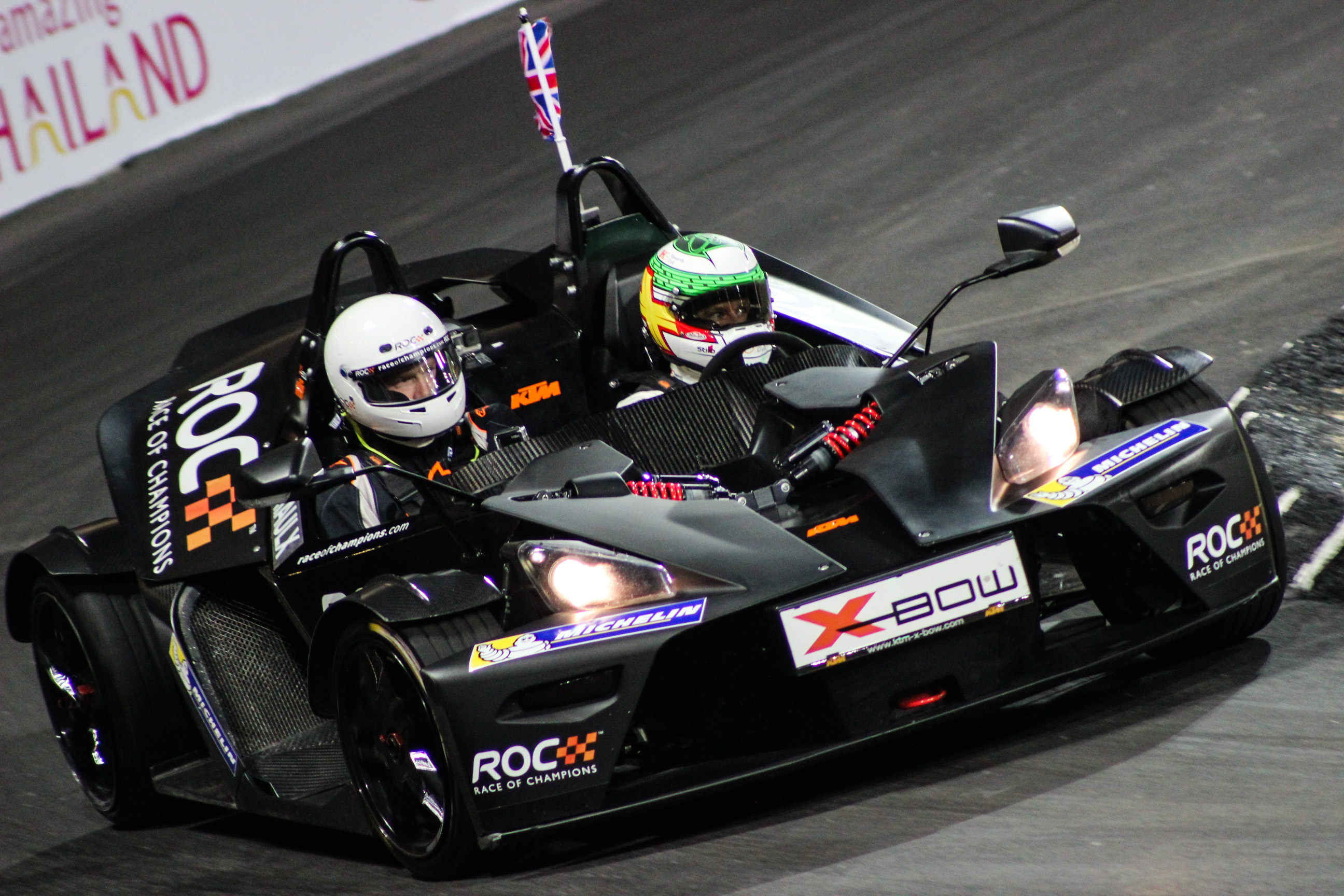 Priaulx stared at the Race of Champions this year

Priaulx also competed at the Race of Champions last weekend, where he and Jason Plato took the Nations Cup honors for Team England for the first time in the events history.

The full WEC Ford testing program is expected to begin after the 24 Hours of Daytona, in February. Other drivers rumored to be joining Priaulx at Ford are current Aston Martin and Nissan drivers, Stefan Mucke and Olivier Pla respectively. 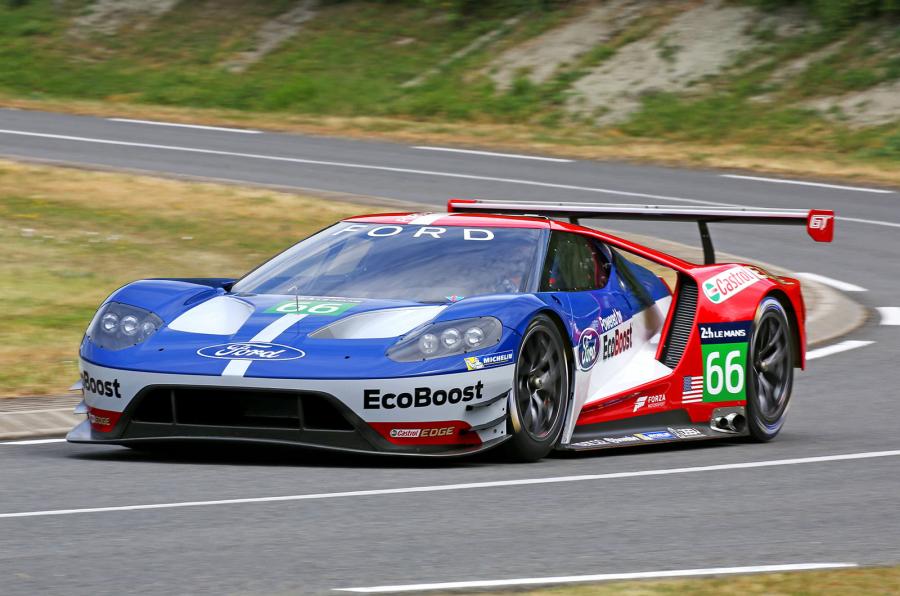