The Porsche 919 Hybrid is the latest car to become infamous due to victory at Le Mans. For a team such as Porsche, renowned for their successes at Le Mans, the team knew what they were embarking on when they green lit the LMP1 project. So the team made a documentary film to show what went on behind the scenes from the very start. 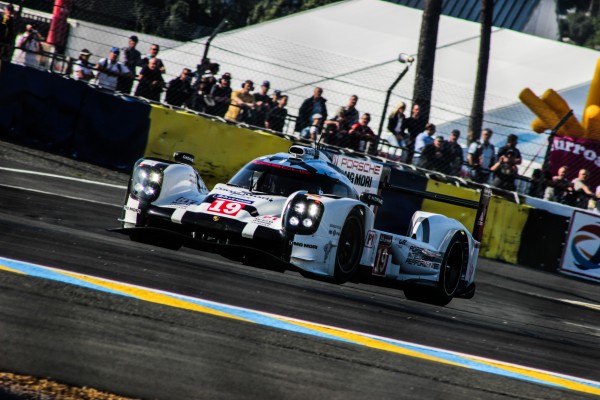 The following documentary made by Porsche follows the story of the team through the eyes of those who were there, all the way from the concept to Le Mans victory. We hope you enjoy it.