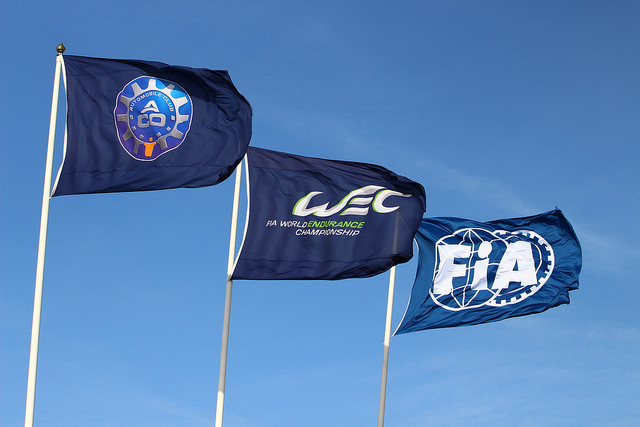 Yesterday evening the FIA World Motorsport Council met in Paris to rubber-stamp all the rules and regulations for next season’s FIA-sanctioned racing series. One major factor for the 2016 WEC season and its calendar, which must be approved by the committee before it becomes official.

The 2016 calendar is one of the major sticking points among the teams and one of the major sources of controversy. Teams and drivers had been promised a eight-race season, as the WEC has been since its inception in 2012, but suddenly it was announced that a ninth race would be held midway through the season in Mexico City. With budgets already decided and plans already set in stone, it has been a bitter pill for many to swallow.

Aside from the calendar, the World Motorsport Council also approved a number of changes to the technical regulations. LMP1 sees changes to hybrid and aerodynamic regulations, particularly for the 24 Hours of Le Mans, and restrictions on wind tunnel use and the amount of testing.

New rules have also arrived in LMGTE, with most areas of the technical regulations receiving an update. A particular focus has been placed on safety, with the same driver safety nets currently used in GT3 machinery being transferred to GTE cars.