Ferrari vs Ford: A rivalry renewed 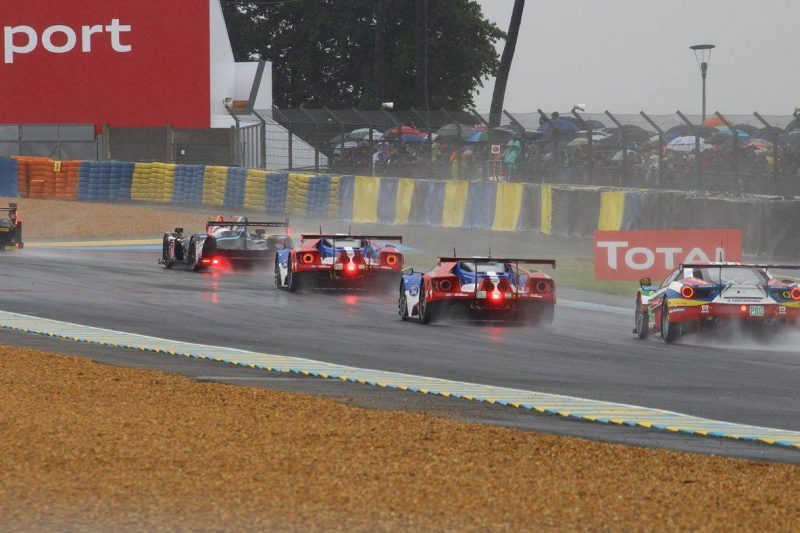 In 1966, Ford took the 24 Hours of Le Mans by storm, a race that had been dominated by the Ferrari 250s and 330s for half a decade. The clean sweep of the podium in 1966, and the resulting success in ’67, ’68 and ’69 is still a major part of Ford folklore. This year, fifty years after that famous victory, the Blue Oval returned to Le Mans to add another chapter to its success story. Many were skeptical, but Ford showed the GT world how things are done and recorded a famous victory.

Ford’s return to the international endurance racing scene was geared towards a single goal: the 24 Hours of Le Mans. Winning at Le Mans with a brand-new car is never easy, just ask Nissan, and so Ford kick-started the programme back in 2014 and completed hundreds of thousand of miles of testing. 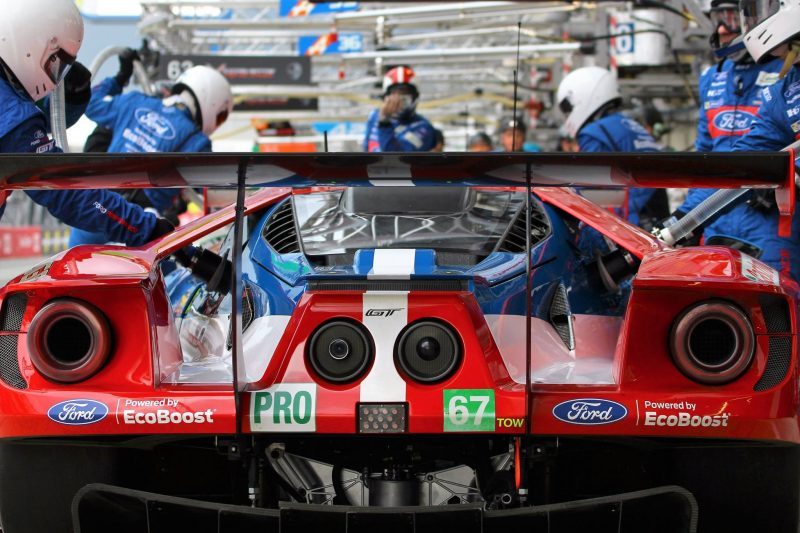 Months of preparation, including races in the World Endurance Championship and the IMSA WeatherTech Sportscar Championship, culminated in the twice-round-the-clock endurance classic last week. Wednesday’s qualifying session gave fans a taste of how the 24 Hours of Le Mans was likely to be decided. With Porsche, Corvette and Aston Martin battling balance of performance issues, the fight for pole was left to the two arch-rivals: Ferrari and Ford.

It was just like the 1960s again, with the Prancing Horse and the Blue Oval battling at the top of the time sheets. Qualifying saw this eternal rivalry light up after laying dormant for decades. The Ford GTs led the way, but the Ferrari 488s of AF Corse and Risi Competizione were hot on their heels. In the end, Ford locked out the front row. 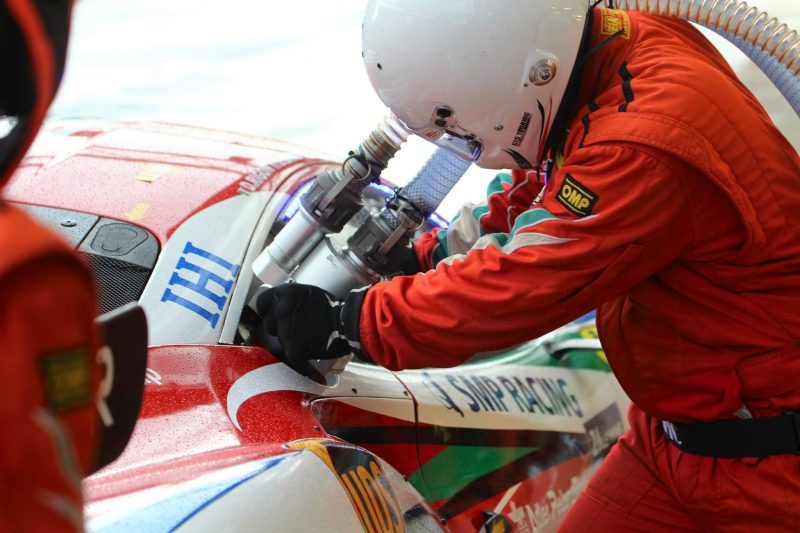 With torrential rain sweeping the circuit just minutes before the race was due to start, the race director was forced to start the 24 Hours behind the safety car for the first time in its history. Surprisingly it was the works-entered Porsche 911 RSRs that came to the fore as the race went green, with the German cars evidently with more pace in the damp conditions. However, as the track dried it was the Fords and the Ferraris that slowly crawled their way up the standings.

Perhaps giving the contest that added spice, the battle for the lead of the race came down to the US-entered Chip Ganassi Racing Team USA Ford GTs and the Risi Competizione Ferrari, which also plies its trade over in the US. Technical problems for the WEC-entered Fords put them out of the running for victory, while AF Corse suffered uncharacteristic reliability issues and had to retire both the #51 and #71 cars. 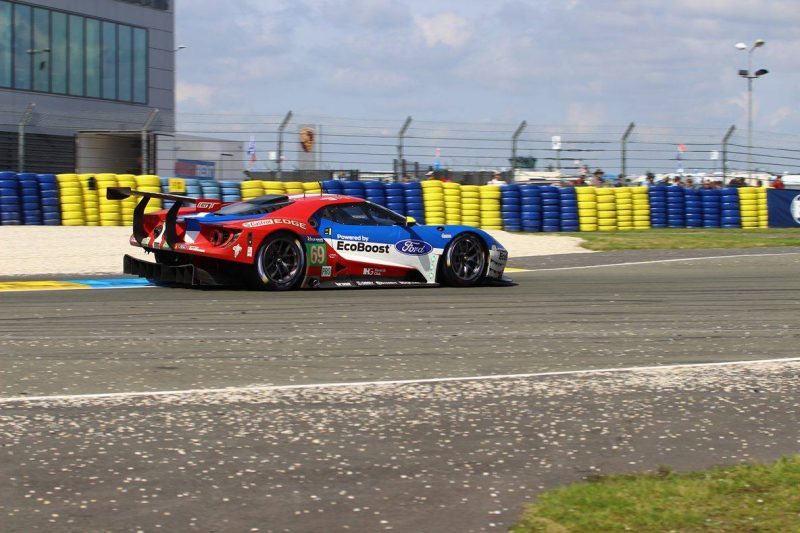 Through the night, the dogfight between the #82 Ferrari and the #68 and #69 Fords continued. Indeed, it didn’t abate until the chequered flag flew at 3pm Sunday afternoon. In the end, the #68 prevailed ahead of the #82 Ferrari and the #69 machine. Post-race bickering may have tainted the result somewhat, but if anything this proves how much was at stake in upholding the honour of both famous marques.

Ford’s declared aim was always to win Le Mans. Now they have achieved that, perhaps they will look to WEC glory to round off the 2016 programme. With Ford’s factory GT programme only set to last for two years, the renewed Ford-Ferrari rivalry may be short-lived. But if this year’s Le Mans is anything to go by, we are in for one hell of a battle in GTE Pro for the next eighteen months.