At the unveiling of the 2016 WEC season in Paris in February, it was already clear that the current season would offer one of the best LMP2 fields seen so far in the WEC’s short history. The established teams from 2015 were joined by four new names in the WEC’s second prototype class. With a total of eleven cars, the LMP2 category is the largest in the WEC. 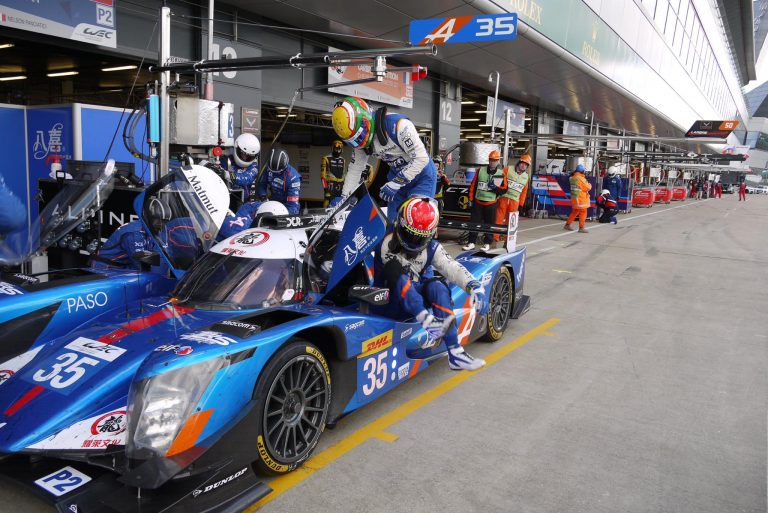 Given the size of the field, exciting on-track duels and overtaking maneouvres in P2 were a matter of course. And that’s exactly what we got in Silverstone. In the end, it was a debutant team on the top step of the podium: Mexican team RGR Sport by Morand set its stall down for the season and took the victory with the driver trio of Bruno Senna, Ricardo Gonzalez and Felipe Albuquerque. 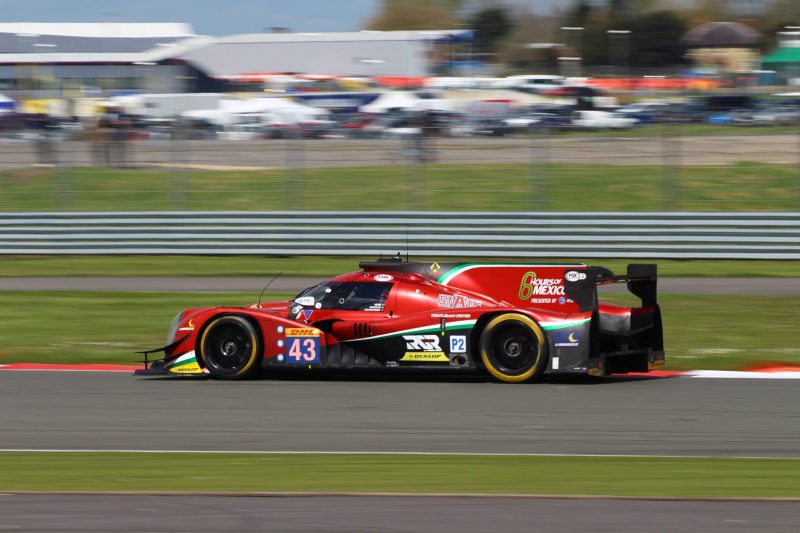 The other debutant teams didn’t enjoy quite as much success at Silverstone as RGR Sport by Morand Racing. The Manor team recorded eight championship points with the Bradley/Merhi/Rao #45 machine, but the #44 car of Will Stevens, James Jakes and Tor Graves failed to finish. In seventh position was the Baxi DC Racing Alpine A460 of David Cheng, Ho Pin Tung and Nelson Panciatici, recording six championship points in their first WEC race.

The return of SMP Racing to the WEC fold was less than successful. The two BR01 struggled at Silverstone, with the #37 car of Vitaly Petrov, Kirill Ladygin and Viktor Shaytar finishing eighth and the Minassian/Mediani/Markozov machine finishing tenth.

The LMP2 battle will recommence at the legendary Belgian circuit of Spa-Francorchamps on 7 May.