The Rolex 24 Hours at Daytona marked the start of the IMSA WeatherTech Sportscar Championship as well as being a classic in it’s own right. 48 cars from four classes started the American 24 race, with Extreme Speed Motorsports, JDC-Miller Motorsports, Corvette Racing, and Magnus Racing taking home the class honors. 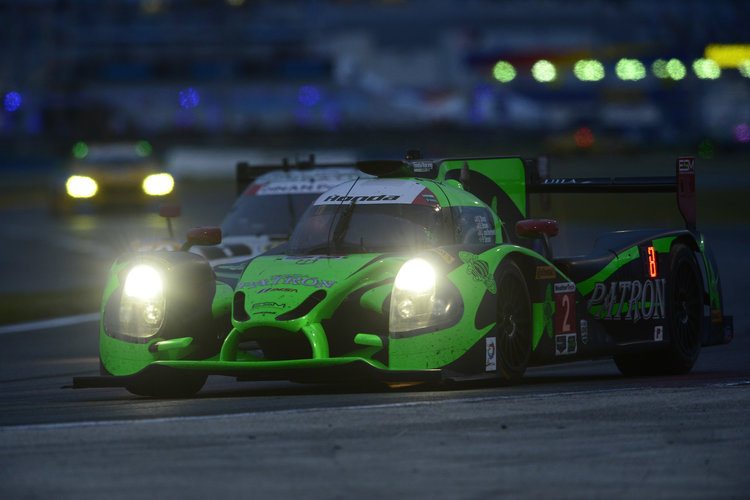 The overall race honors went to the well deserving Extreme Speed Motorsports team with their Ligier JSP2. It was not however a walk on the beach for eventual race winners and WEC competitors Johannes Van Overbeek, Scott Sharp, Ed Brown and Pipo Derani. The American team thought tirelessly through the 24 hours with the Wayne Taylor Racing, VisitFlorida Racing and Action Express Racing Corvette Daytona Prototypes (DP), who finished second, third and fourth respectively. Fifth went to the Ford Riley DP of Wurz, Priaulx, Stroll and Hartley.

The 22 year-old Brazilian, Derani, stared in the race setting the fastest lap of the car and taking the lead on multiple occasions. Derani is certainly one to watch for this year in the WEC and the future of sportscars. The Ligier win also marks the first win for an LMP2 car on the banks of Daytona.

The second class across the line was a pair of entries from the GTLM class. Corvette stole the show with a side by side photo finish between the #3 and #4 Corvette C7.Rs. Oliver Gavin saw off a nail biting challenge from his team mate, Antonio Garcia, which saw the #4 car of Gavin, Marcel Fassler and Tommy Milner beat the #3 car across the line by 0.034 of a second. Le Mans winner Earl Bamber came home third in class for Porsche alongside Michael Christensen and Frederic Makowiecki.

This see’s the Audi regular, Fassler, onto the winner list of the 24 Hours of Daytona, adding to his previous success at Le Mans. Gavin and Milner also earning a special mention for winning their classes at Le Mans and Daytona within 12 months.

The GTD class saw Audi snatch victory from Lamborghini in the dying stages of the race. Within the final five minutes the leading Lamborghini ran out of fuel handing Magnus Racing’s Audi the lead a matter of minutes before the checkered flag fell. Rene Rast was aboard the car alongside John Potter, Marco Seefried and now five time winner of the Rolex 24 at Daytona, Andy Lally. The win meaning that the new Audi R8 has already taken victory at the Nurburgring 24, Dubai 24 and Daytona 24.

The GTD Audi was fueled to the limit it’s self. One lap longer and it would have ran out of fuel it’s self. The #540 Porsche of Catsburg, Pappas, Pilgrim and Patrick Long only finishing 3 seconds behind the class winner. The WEC quartet of Paul Dalla Lana, Richie Stanaway, Mathias Lauda and Pedro Lamy finished third in class. 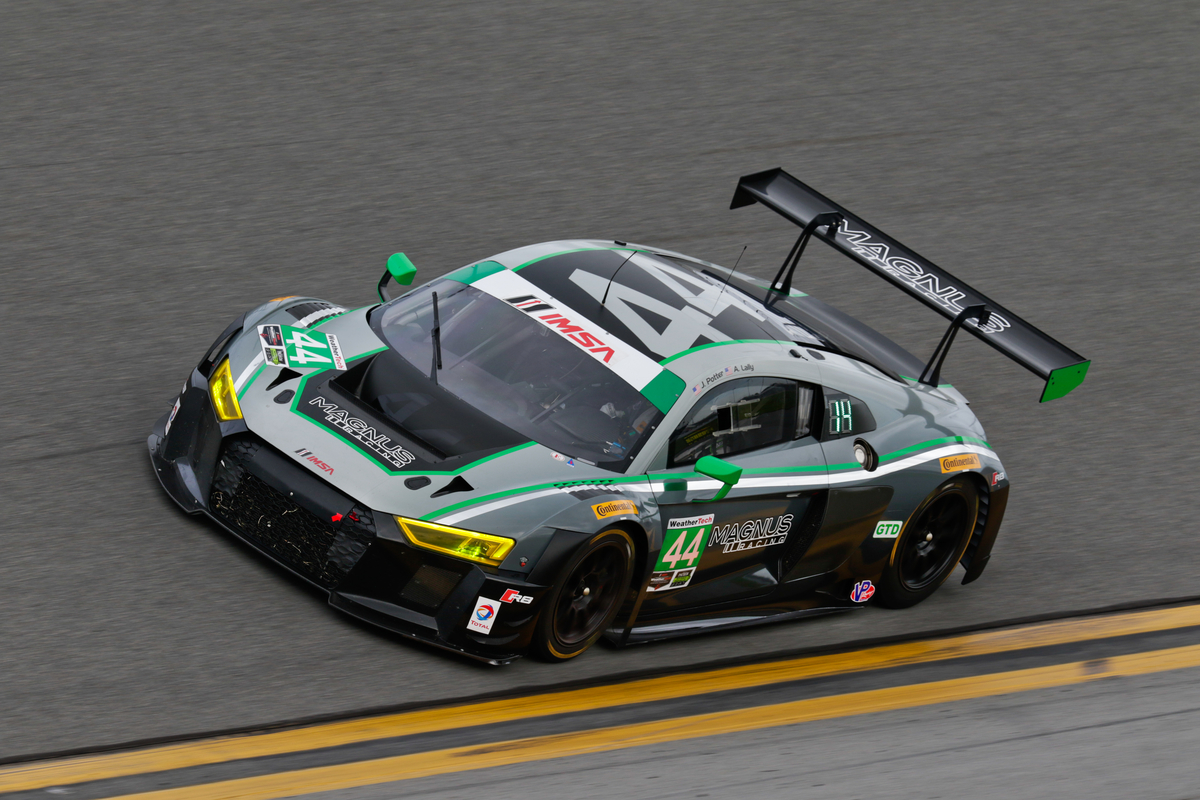 Special mentions go to the Mazda Prototype team who started strong but faded with reliablity issues as the race progressed, and to the Delta Wing team which unfortunatley had its race cut short when it was involved in a heavy impact at turn one in the Daytona Darkness.

The next round of the IMSA WeatherTech Sportscar Championship will be at Sebring for the famous 12 hours on March 19th. 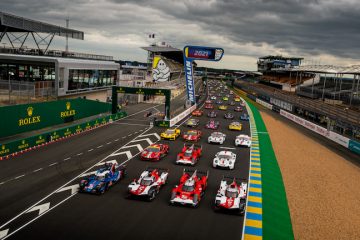 How to watch the 24 Hours of Le Mans

If you're wondering how to watch the 24 Hours of Le Mans in the UK and throughout Europe, look no further with our handy guide to the coverage.