Equivalence of technology adjusted ahead of Silverstone

Equivalence of technology was one of the most-discussed issues at this year’s 24 Hours of Le Mans. The system, designed to equalise performance between hybrid and non-hybrid cars was much criticised for giving the works Toyota team (the only cars running a hybrid system in LMP1) a significant perceived advantage at the Circuit de la Sarthe. 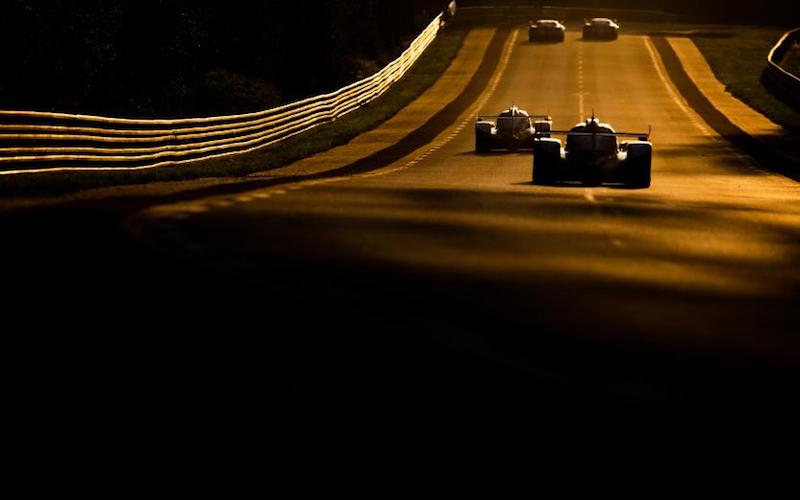 Now the rulemakers have acted on this year’s Le Mans race and have adjusted the system ahead of the next round of the FIA WEC 2018/19 Super Season, in Silverstone on the weekend of 19th August.

The target performance gap of 0.25% (sufficient for a 0.5-second difference in lap time at Le Mans) has been reduced to 0%, while fuel flow restriction for the non-hybrid LMP1 cars has been increased from 108 kg/h to 115 kg/h (compared to 80 kg/h for the hybrid cars). In addition, non-hybrid LMP1 cars are now permitted to be 15 kg lighter.

“As a result of studies carried out this winter we gave private teams a fuel flow to help them achieve performance levels close to those of the hybrid cars,” ACO Technical Delegate Thierry Bouvet said. “We then took advantage of concrete information collected during the Prologue, the first round at Spa and the Le Mans test day. As competitors know, not everything can be foreseen at Le Mans.”

It remains to be seen whether the changes will have a major effect on the racing for the remainder of the Super Season. Toyota took convincing victories over their non-hybrid opposition at Spa and at Le Mans, albeit against a slew of brand-new LMP1 machinery.