Eng and Catsburg to test for Porsche in Bahrain

Porsche has confirmed that Philipp Eng and Nick Catsburg will drive the current 911 RSR at the rookie test in Bahrain. The test day will take place a day after the series finale later this month. 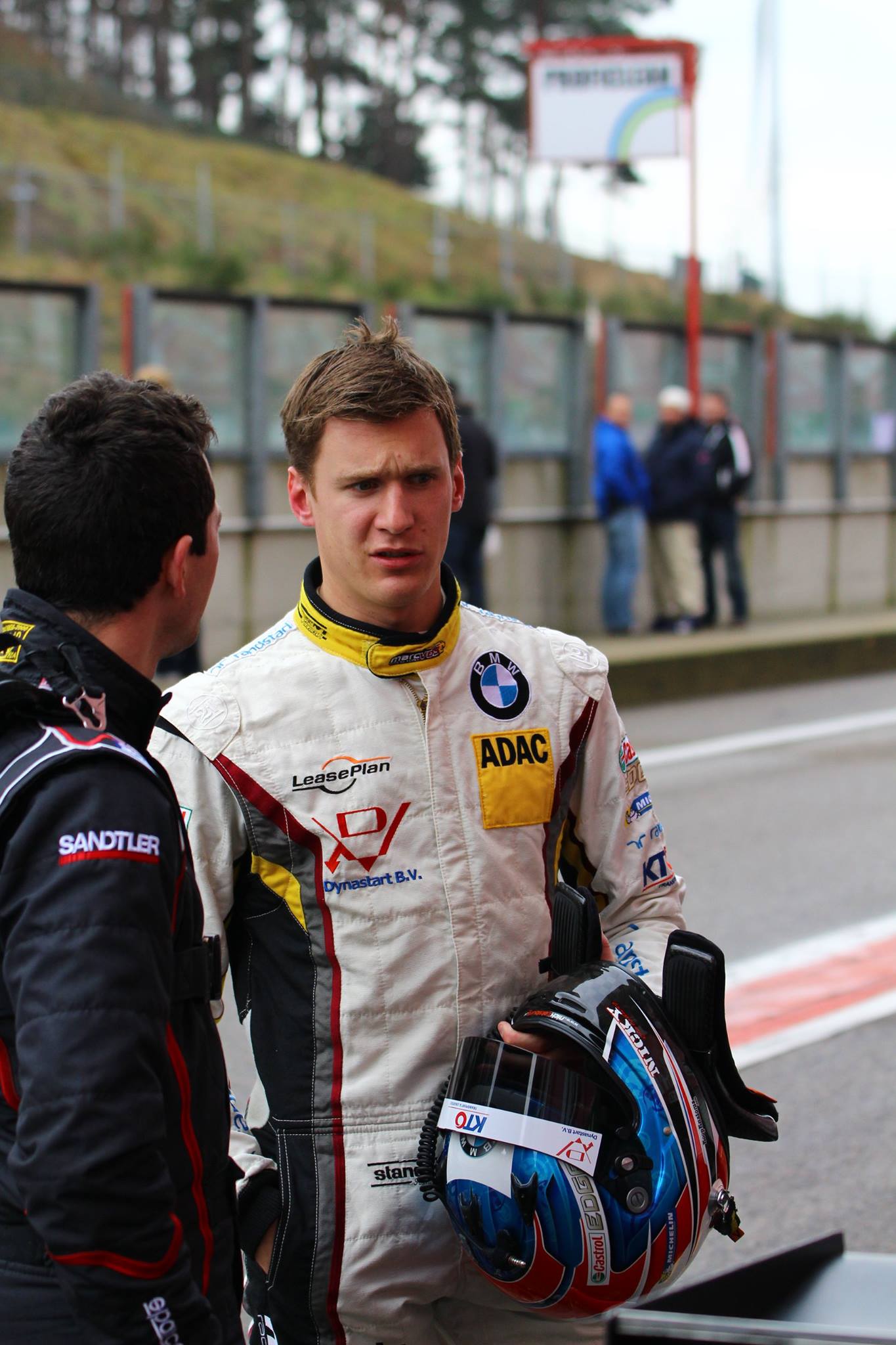 Catsburg will swap his BMW for a Porsche

As well as claiming the Porsche Mobil 1 Supercup title this year, Eng also retained his Porsche Carrera Cup Germany title from last season. His strong performances in Porsche’s one make categories have earned the Austrian the chance to test the GTE car. 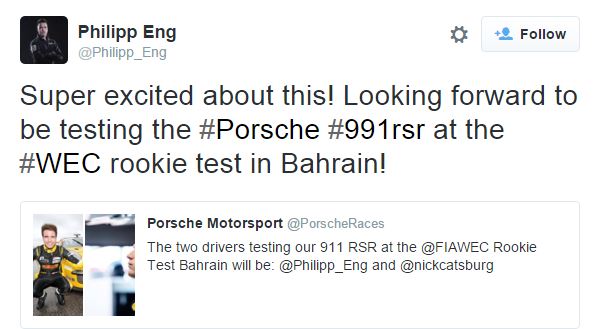 The two drivers shared the news, and how much they are looking foward to the test, with their fans via Twitter. For Nick Catsburg, the winner of this years 24 Hours of Spa-Francorchamps it will be his first time behind the wheel of a Porsche.