As the European Le Mans Series gathers at Paul Ricard ahead of this weekends 4 hour race, announcements have been made regarding the next championship season. A longer calendar, longer race weekends, as well as a new and improved support package means the ELMS is set for its best season yet in 2016. 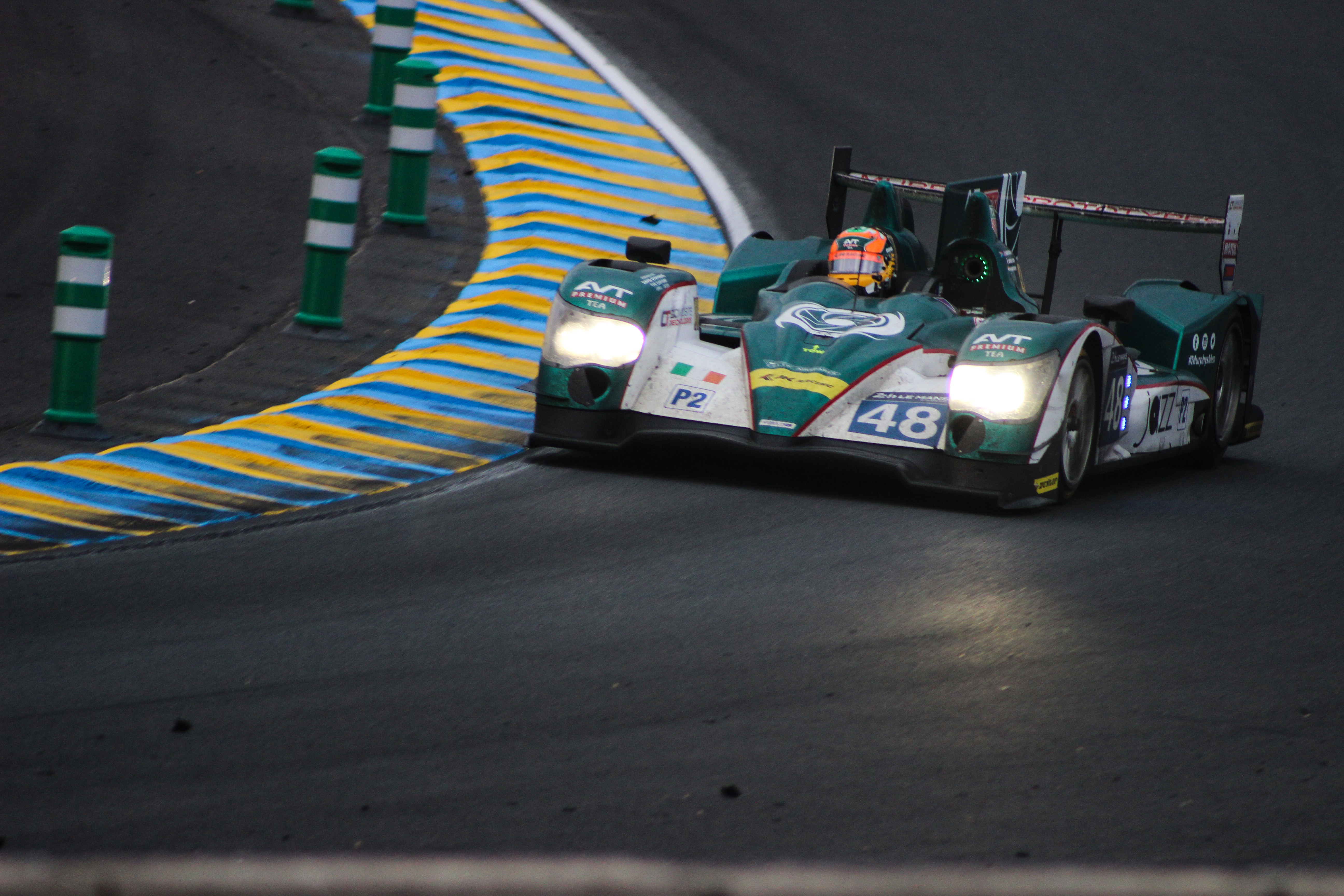 As well as the season getting longer, the race weekends will as well. They will now take place over 3 days. A similar format to that of the WEC. 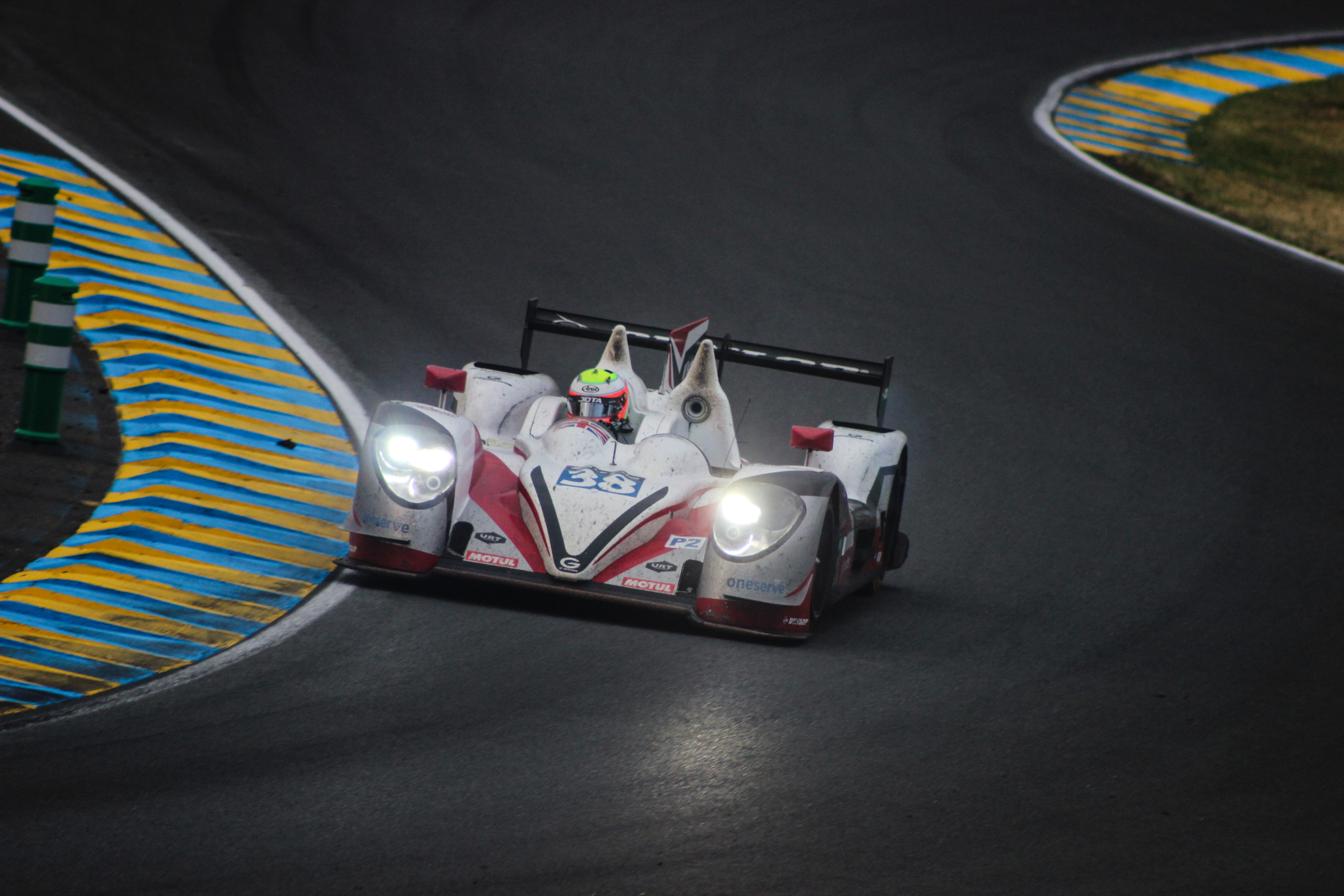 Finally, regular support championships from Renault also add to the growth of the championship. The Renault Sport Trophy will run along side the ELMS at every round, baring the opening round at Silverstone, which is once again going to be part of the opening round of the FIA World Endurance Championship. The Formula Renault 2.0 series will join the ELMS from Round 3 at the Red Bull Ring, all the way to the end of the season.

European Le Mans Series CEO, Gerard Neveu said “The addition of these two high profile single seater and GT race series will enhance the popularity of the ELMS weekends and give the fans two more reasons to join us for an exciting 2016 season.”

The next round of the ELMS will be from Paul Ricard on September 6th at 13:00.