The 2016 European Le Mans series kicked off with the championship’s season launch and offical pre-season test session over the last two days. With 42 cars taking part in the test there was sure to be action across the two day test. 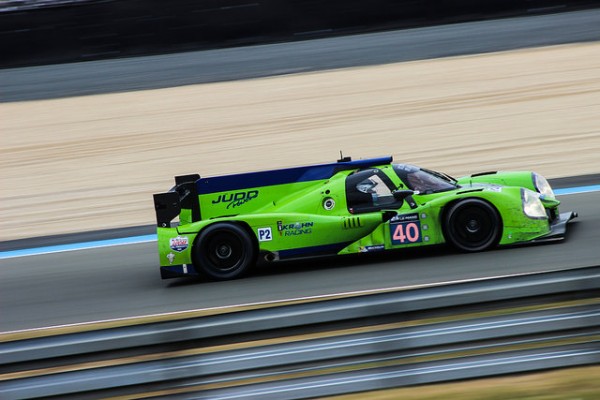 In LMP2 Krohn Racing set the pace in the first session on Tuesday morning with a 1:48.100. Despite Thiriet by TDS’s best efforts and leading the majority of the sessions, the French team could not better the American’s time, only managing a 1:48.297 putting them second overall. That in turn meant that Krohn racing finished the overall test in top spot. Third overall went to Greaves Motorsport thanks to a 1:48.596 in the morning session on day two.

Fourth fastest was SMP Racing just 0.645 of a second off the pace of the Krohn Ligier JS-P2. G-Drive Racing (Formally Jota Sport) ended the two day test fifth fastest overall within a second of the Krohn time. Recently announced Le Mans entrant Algarve Pro Racing were 6th fastest thanks to their 1:49:363 in the Afternoon session of day 1. 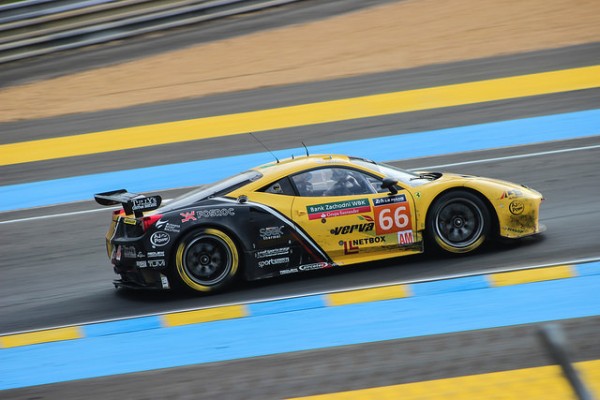 GTE was a very Italian affair with Ferrari dominating the sessions. The top four fastest times in GTE fell in favor of Ferrari. AF Corse’s #51 car set the pace with a 1:57.252. The #55 AF Corse Ferrari made it an AF Corse 1-2 in second place. Third fastest was JMW Motorsport. The Birtish team kept AF Corse honest. Despite finishing third overall JMW topped multiple sessions across the test. A 1:57.622 is was the time that put them best of the rest behind AF Corse.

Proton Competition were the only team to represent Porsche in the test. They were fifth fastest, making them the fastest non Ferrari. Aston Martin Racing finished seventh and last in class.

The next time the ELMS hits the track will be at Silverstone on March 16th for round one of the 2016 season.