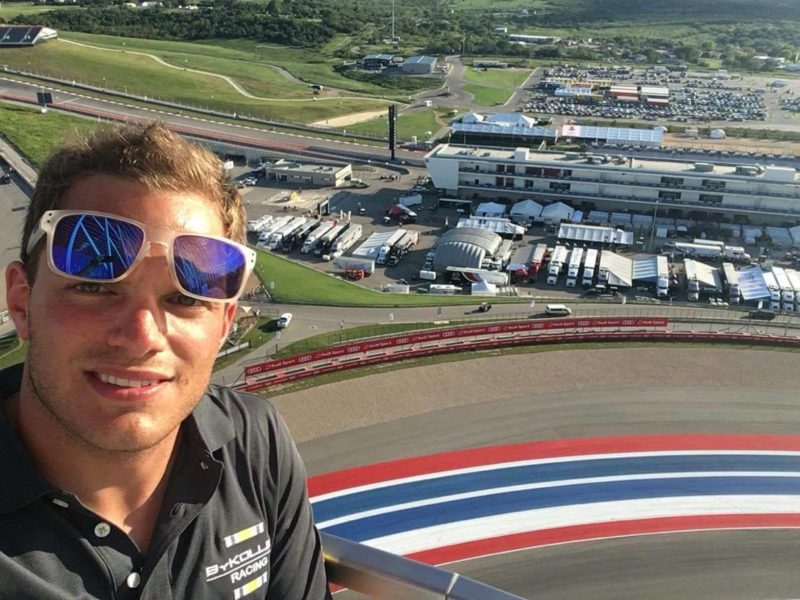 Hot – that’s the first word that comes to mind when I think back to Austin. It was a torturous six hours for both car and driver, it was consistently 40°C in the cockpit. I am very proud of Oli and myself, as it was left to the two of us to take our not-so-easy-to-drive P1 car to the chequered flag.

The free practice sessions went well, and we successfully went through our qualifying and race runs and were confident going into the rest of the weekend. We didn’t have any problems to report by qualifying, either. Unfortunately, the transmission started playing up during qualifying and I had to give it full throttle when changing up – that cost us a lot of time.

I was still able to complete my qualifying laps so that we would at least start ahead of the LMP2 cars. Oli then put in a lap time that was competitive with the Rebellion, which improved our spirits. 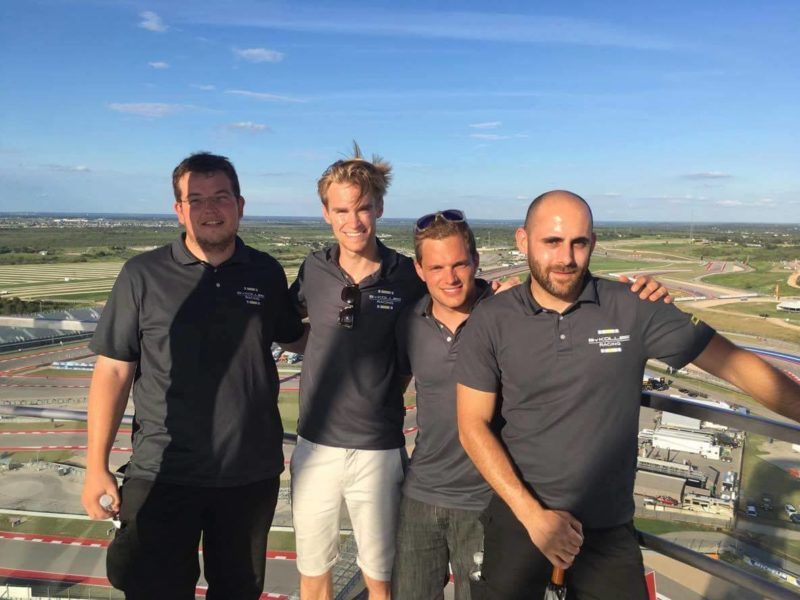 On Saturday I was allowed to take the first stint for the first time. It was always to start the race right behind the hybrid cars. I held pace with Dominik [Kraihamer] well in first three laps, but then I had to let him get away.

That’s how the whole race went really. We had to preserve the car over the race and didn’t really have a chance against the Rebellion, who had a really great race. Nevertheless, we managed to finish and learned a lot in the process. I am sure that we will make further progress in Fuji and Shanghai. 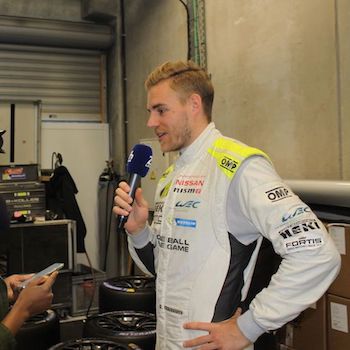 Le Mans Test Day gives drivers an opportunity to put their cars through the paces ahead of the famous endurance race in mid-June. We spoke to ByKolles Racing Team driver Dominik Kraihamer on his experiences Read more… 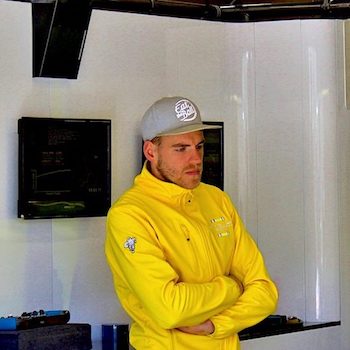 Dominik Kraihamer began his WEC Super Season last weekend at Spa. Once again the young Austrian will be driving for Bykolles Racing Team in the LMP1 class. We caught up with him to get his Read more… 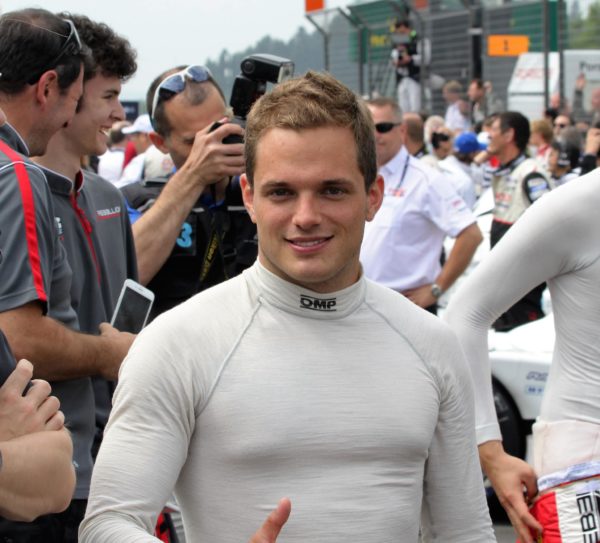 The premiere in Mexico was a very special event. There are many things you could write about the country itself, and I myself have mixed feelings about the country. I have to say the track Read more…