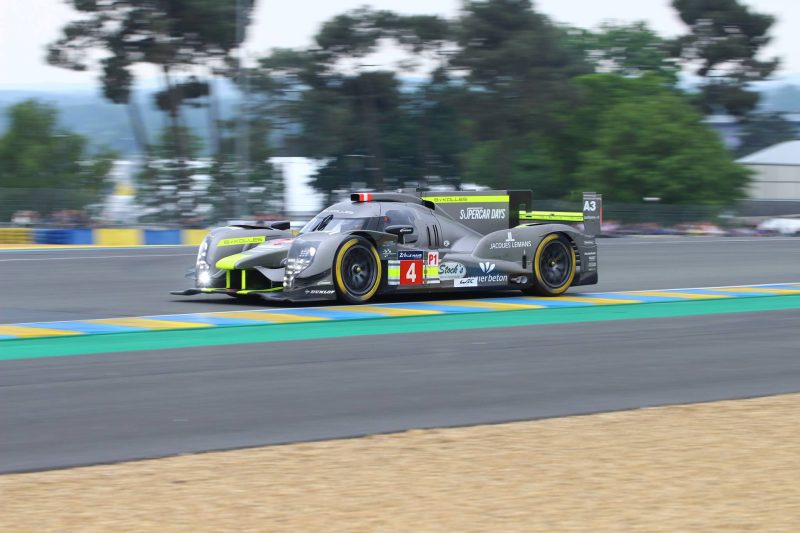 Test Day went quite well for us and we were able to complete many laps (77 over both sessions). I even managed to do a full triple stint on the tyres and our times on the long runs were really impressive.

In terms of one-lap, qualifying pace, we are too low – especially on the straights, but we are getting a few upgrades on the car for the race in two weeks’ time. If we can find a little bit more top speed then I think things won’t look too bad for us this year. 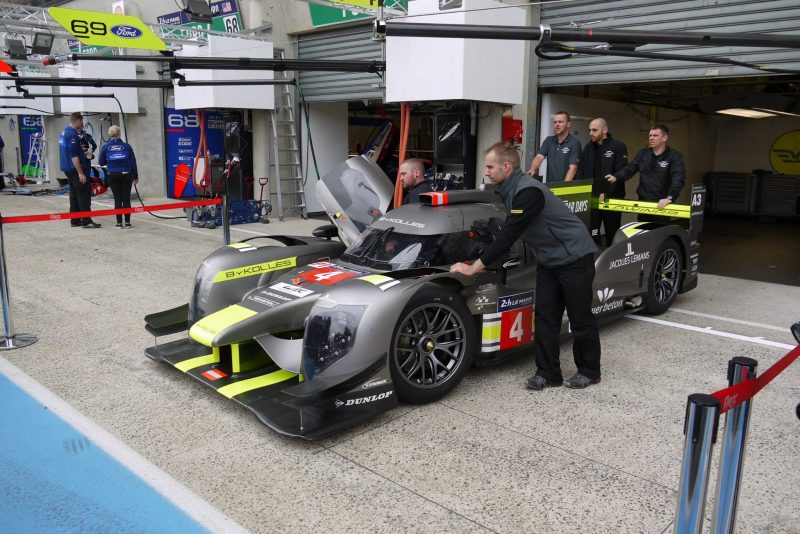 One of the most important jobs for me as a driver was to get my reference points around the circuit, as these are very important in the night particularly. Another task is to get used to the traffic, as there are almost twice as many cars at Le Mans compared to a normal WEC race.

Overall I think we are in much better shape going in to the 24-hour marathon than we were last year. We will be giving it our all and will see where we end up on Sunday afternoon.

It’s an unbelievable feeling to drive around this circuit in an LMP1 car, but besides that Le Mans is still a very special place to be. Purely and simply it is a massive event, that’s abundantly clear even two weeks before it starts. For me, it’s the highlight of the season.