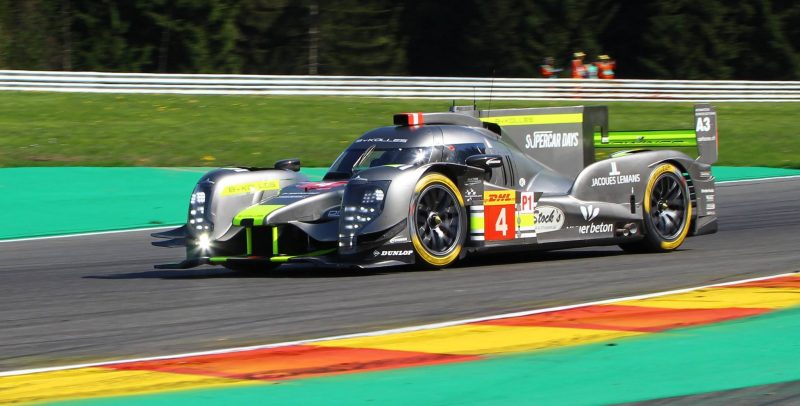 The race in Spa was definitely one of the highlights of the year for us. For us drivers, this circuit is an unbelievable thrill to drive. The perfect weather conditions made the weekend even better. We were unable to run through our testing programme in Free Practice 1, as we found a fault in the drivetrain.

However, we were able to rectify the problem in time for Free Practice 2. I was the first out on track, the fundamental setup was good and my teammates were able to refine it through to the end of the session. 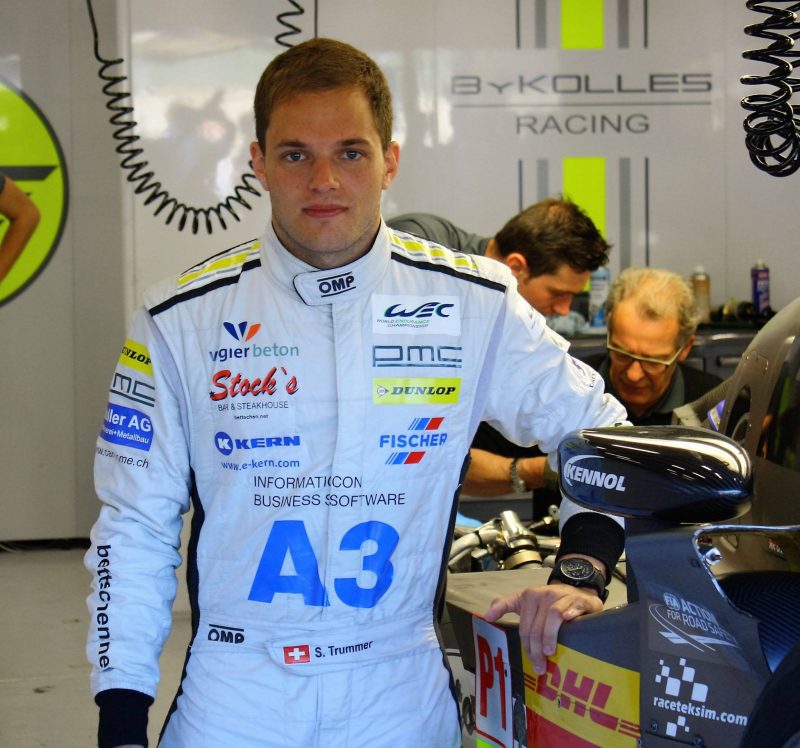 In Free Practice 3, I tested a new tyre compound provided by Dunlop but it turned out not to work around the track. Never mind, it was still interesting to see how new components feel, especially at this level of motorsport. James and I took Qualifying and our pace was more or less the same, but it wasn’t enough to beat the Rebellions.

The race was spectacular, both for us drivers and for the fans. Tyre wear was a huge problem, even in yellow flag and safety car phases. My double stint went pretty well, and I was able to recover some of the places we lost in the pits at the start of the race, as were my teammates. In the end we finished sixth, third in the LMP1 privateer class. 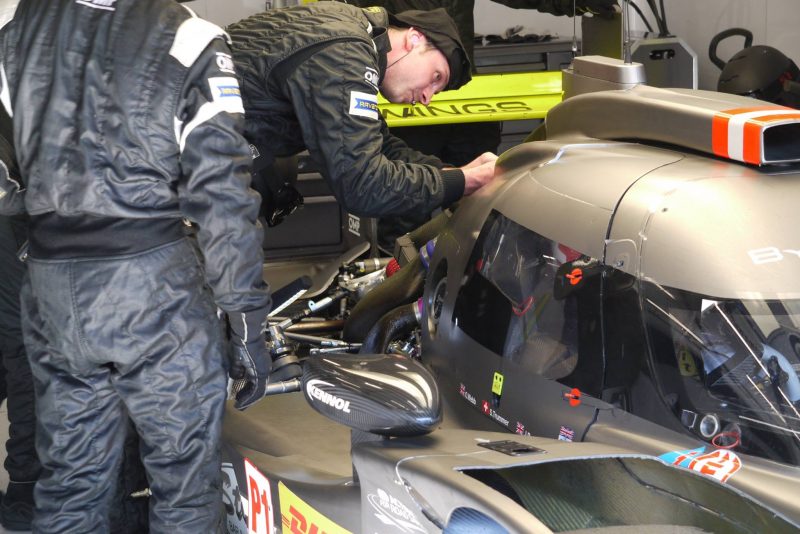 The fact that we weren’t able to run the entire race at full performance shows that we still have potential. And Rebellion’s second overall podium finish in a row (congratulations!) obviously spurns us on to work even harder, particularly for the next race: the 24 Hours of Le Mans.