We travelled to the first race of the 2016 WEC with some brand-new parts on the car. Unfortunately we were unable to test them properly beforehand, so we weren’t entirely sure how they would perform. Friday’s free practice sessions, most of which took place in wet conditions, went pretty well. We seemed to be able to match our main competitor, Rebellion Racing.

With FP1 and FP2 having been run in wet conditions, we were hoping for a dry FP3 on Saturday morning so that we could run a qualifying simulation. But the weather gods weren’t on our side, and the session was cancelled due to snow.

For qualifying, the team decided to let James and Oliver drive as it was their home race. The session went well and, with Rebellion suffering issues, we took the pole in the privateer class. 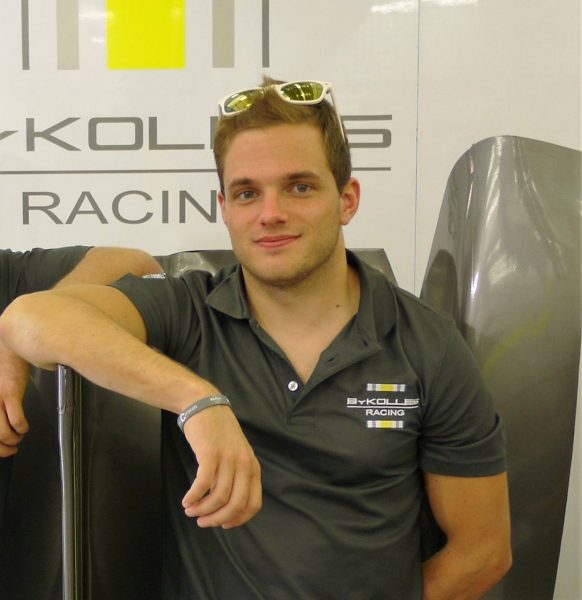 Sunday’s race didn’t go as well as we had hoped. We suffered from understeer on the car and couldn’t maintain front tyre temperatures, so it was difficult to keep pace with the rest. In my first stint I also had to pit due to a suspension failure, which lost us seven laps.

I drove the final two stints and we showed good performance. We certainly have a lot of work to do before Spa, but I think we’re moving in the right direction. The whole team is working as hard as they can and we were able to secure valuable championship points in Silverstone.