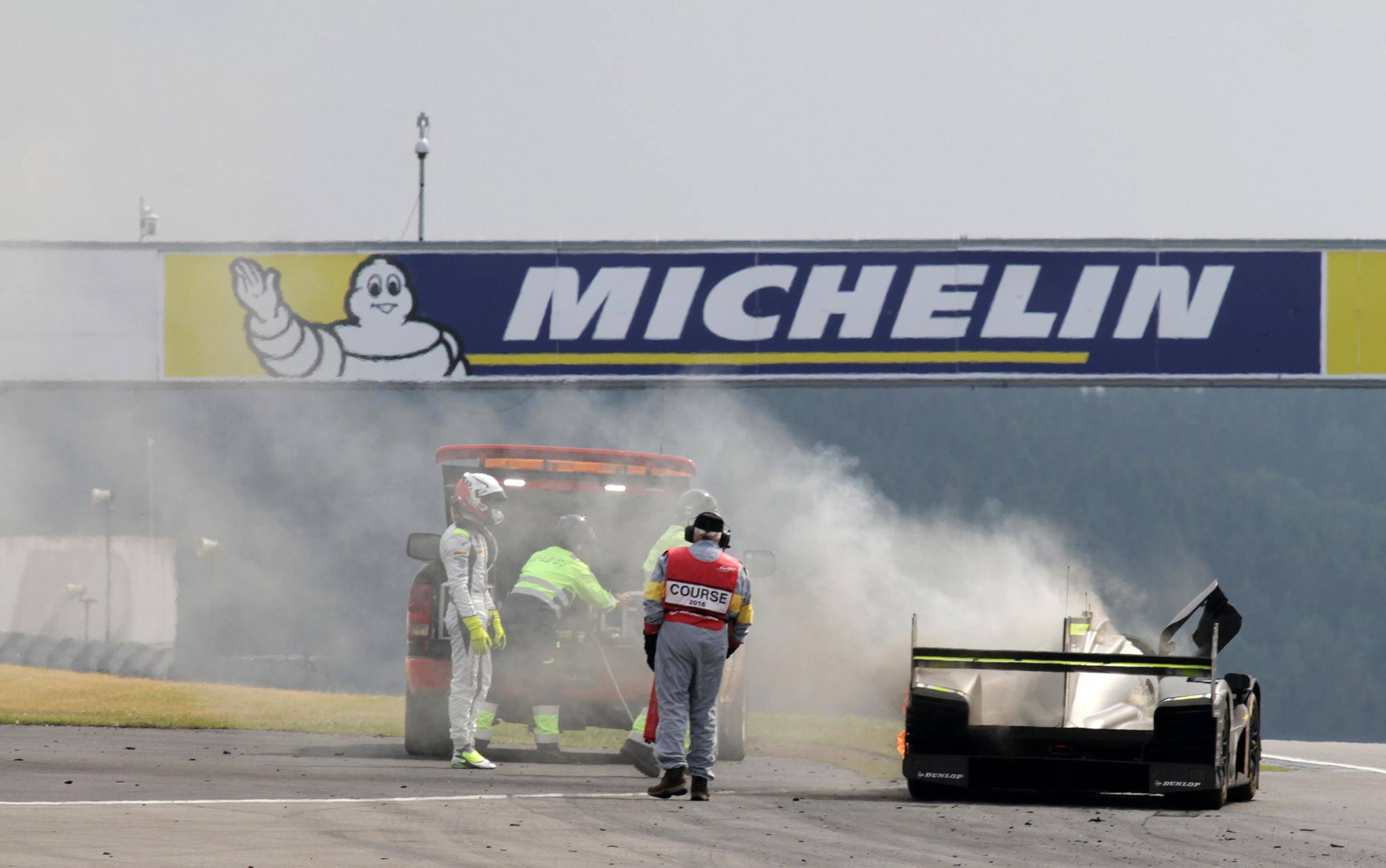 The free practice sessions for the Six Hours of the Nürburgring went really well. I did laps on old tyres, while Pierre and Olli were on new rubber. We matched the Rebellions across all three sessions, the first time we have been able to do that this season.

This performance continued into qualifying, where we took second place in class. This was a huge boon to the entire team and every single one of us wanted to crown the weekend with a victory.

The start was brilliant – and Pierre was able to stay in P1 until he pitted and I took over. We didn’t change tyres for my second stint, and the tyre wear was quite high. That was tough, but we were still able to remain in second position. Then it was Olli’s turn, but after only a few laps of his stint it was all over. We suffered yet another fire originating from the engine.

I don’t want to write too much about the reason for our retirement. It’s the third engine failure in succession and it paints us drivers and the team in a bad light. Nevertheless, we are going to keep fighting. We have made up so much ground on the Rebellions – let’s see what we can do in Mexico.