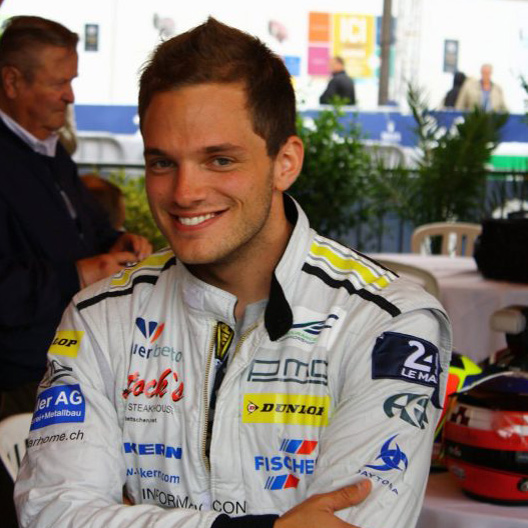 Le Mans week started very positively for us. The team prepared the car really well after the Test Day and fitted all the new parts in time. Our shakedown at Le Mans airport was really positive. Then came the big shock in Free Practice. Our car caught fire and almost destroyed the entire rear end. The guys worked through the night to put things back together. They did an amazing job.

We were able to take part in qualifying, but could only turn laps in the rain. This meant that we were put to the back of the grid [because the lap time was too slow]. I can’t really say anything else about that. I don’t think it was the right decision in the interests of the race. 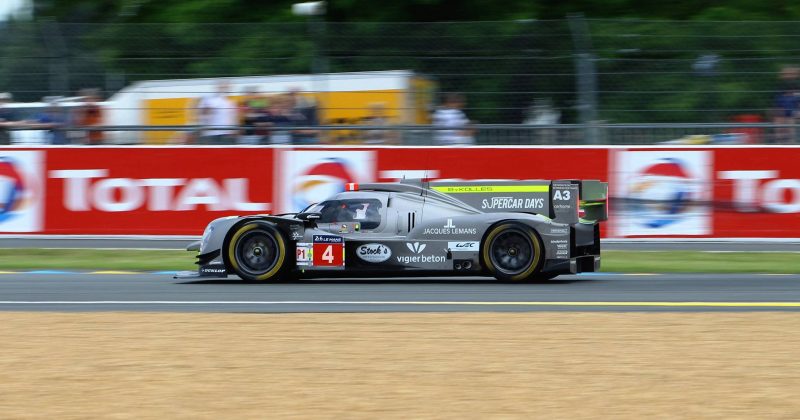 The driver’s parade on Friday was amazing, as always, but race day finally arrived on Saturday. Unbelievably, our engine started to play up on the grid, which is why we started from the pitlane. Straight away Pierre, Ollie and I noticed that it would only be a matter of time until we would be forced to retire.

We never had the full amount of power available and in the end we were fighting with the GTE cars. That’s not just a poor reflection of the car’s performance, it was also dangerous. On two occasions I was really lucky after the engine just cut out on the straight because the oil pressure was too low. The car held up until 7am on Sunday morning, before it caught fire again and I parked it up at the Porsche Curves.

I have to say I am very disappointed about my second Le Mans 24 Hours. The team did a great job, but we weren’t rewarded at all for our efforts. None of us three drivers made a mistake, but we end up going home empty-handed. Anyway, we are looking forward to the Nürburgring, where we won in the LMP1 privateer class last year.