Le Mans Test Day gives drivers an opportunity to put their cars through the paces ahead of the famous endurance race in mid-June. We spoke to ByKolles Racing Team driver Dominik Kraihamer on his experiences at the 2018 event. 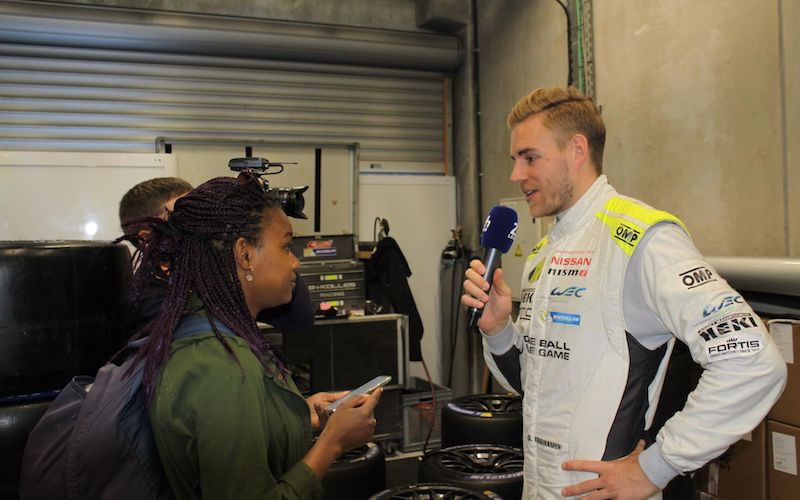 “The Le Mans Test Day went well for us overall,” Kraihamer told WEC-Magazin. “We spent the day working through our test programme and came out with some promising results. We were five seconds a lap quicker compared to last year’s Le Mans test.”

“The ByKolles team have done a brilliant job working on the car’s aerodynamics, and that’s where we have found the most time this year. We definitely haven’t got everything out of the car yet, so that’s what we’ll be looking towards in Le Mans week.”

Although the lap times at Test Day weren’t competitive in absolute terms with some of the other LMP1 competitors, Kraihmer believes that the team have still taken a major step forward compared to last year: “In terms of driveability the car is in a different league compared to last year. Simply put, it’s much easier to set quick lap times this year than it was last year.” 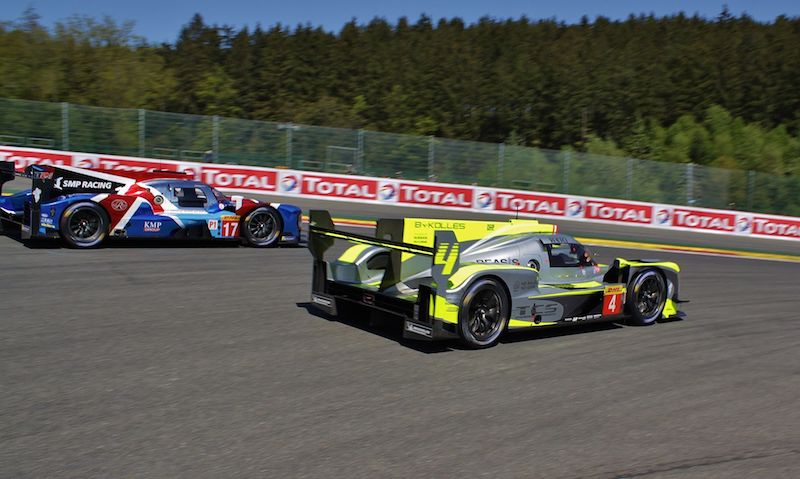 “Some of the other privateer cars such as the Rebellions are very strong, so it will be a tough battle for the podium. I think reliability will be a major part of the race,” the young Austrian said ahead of his eighth Le Mans 24 Hours appearance.

“I think we know we don’t have the single-lap pace to compete at the front of the field, but over 24 hours I’m confident that we’ll be able to mix things up. We’ve got an incredible set of drivers this year in LMP1, so the standard is really high. I just can’t wait to get going.”