Drivers and third cars: Toyota talk about plans up to 2017

It has become a tradition for Audi to run an extra car at Le Mans over the years. Latterly Porsche has followed suit. Toyota have always stuck to the two car effort at La Sarthe. However, that could be about to change for 2017. 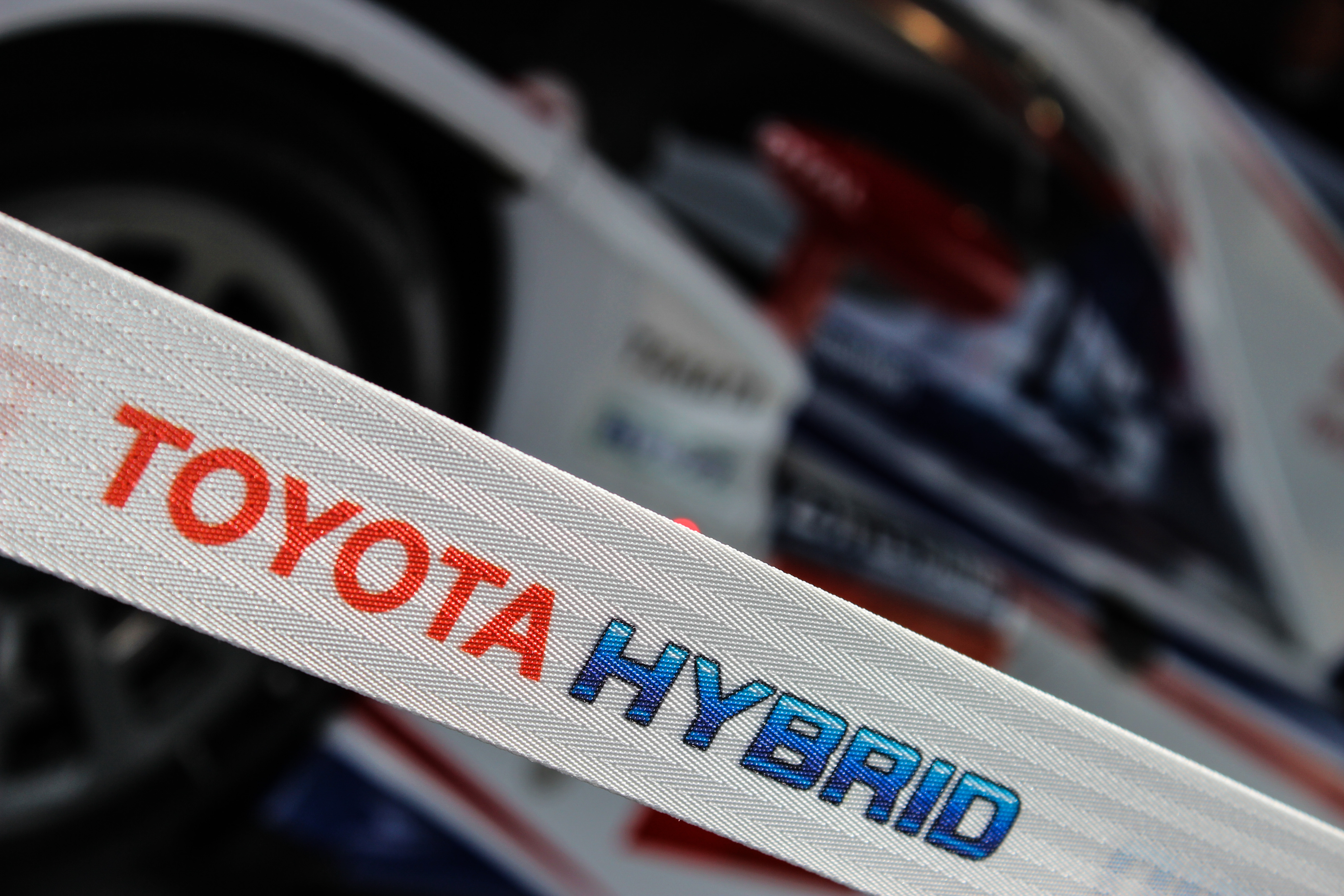 According to Rob Leupen, Toyota’s vice president, the team will have an all new car for next season. The new engine and hybrid system have been under testing since October and will boost the new Toyota TS 050 up to the 8mj class, from the 6mj class it’s predecessor already sits at. This means that with the new car, the team have decided that taking three entries to Le Mans next year (the TS 050’s first) would be too risky. Although the chances of a third car at La Sarthe in 2017 is still a “realistic option”.

Leupen went on to say that “There are some parts carried over [from the TS 040] but due to the pressure on weight saving, we will look at every part to save as much weight as possible.” He added, “It is a costly exercise but we need to leave no stone unturned to be at the same level as our competitors next season.”

It is no secrete that Toyota have always struggled budget wise, but Leupen was pleased to announce that the budget will go up for next season. However due to the additional ninth round in Mexico next year, that budget is set to still be under stress. Due to the unique aspects of the circuit, the teams are expecting to have to prepare specific aero packages for the event.

In terms of drivers, the line up has been confirmed to be announced in Japan in February next year. Favorites for a race seat next year include the team’s current reserve driver, Kamui Kobayashi. Rob Leupen was quoted saying, “It is fair to say that [Kobayashi] is one of our first options. He has been with us for a little time now and there is a good relationship.” 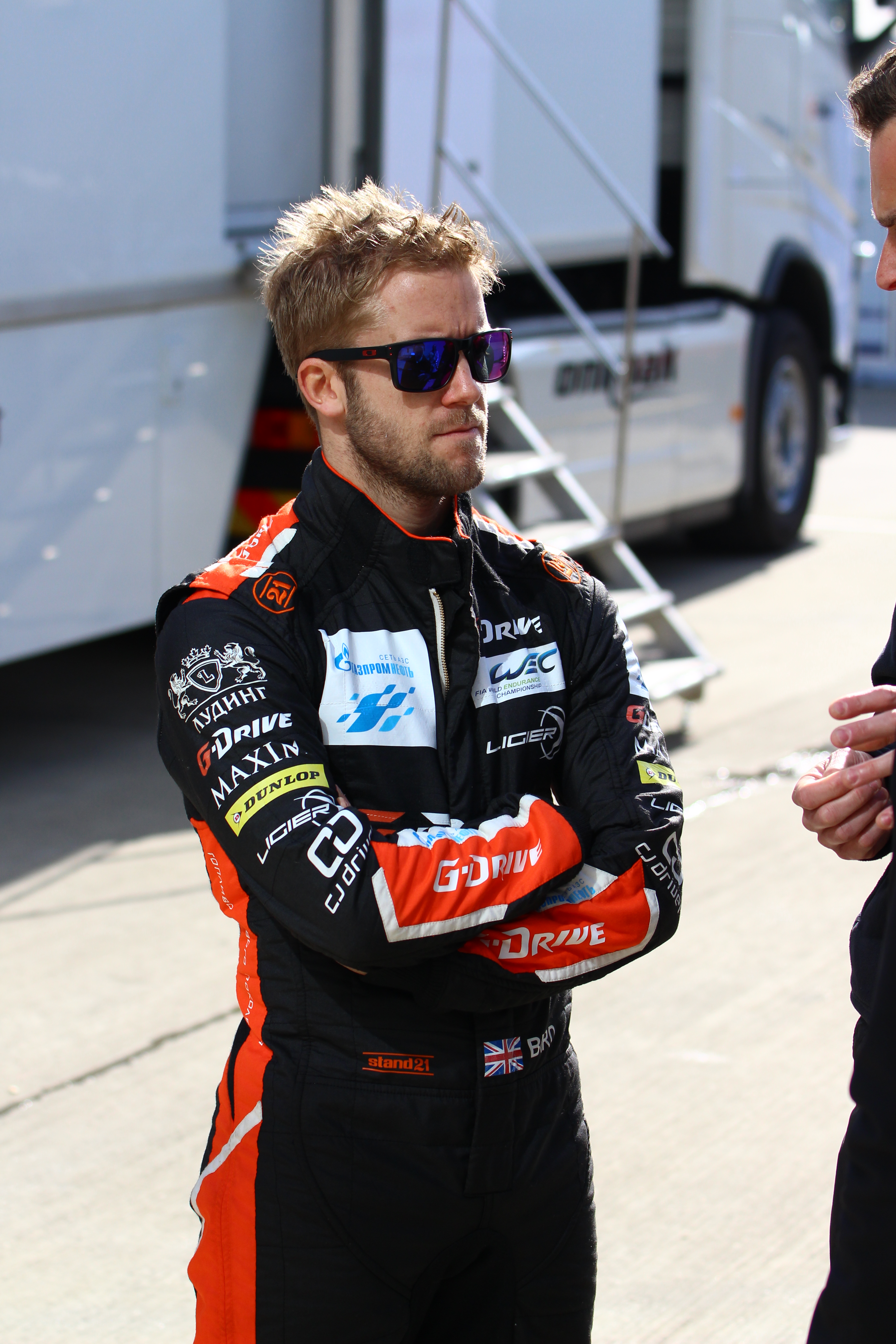 Sam Bird is also set to test for Toyota in Bahrain later this year. He will be the only driver to test for the Japanese manufacture as they want him to have a “good and serious test”. However his chances on getting a drive for next year are slim as Leupen added, “We are happy to test Sam Bird. For next year we will be fairly consistent with our driver line-up”. More likely, a position as reserve driver to step in for Kobayashi who is tipped to take Alexander Wurz’s seat, is on the cards.