Driver ratings cause controversy once again 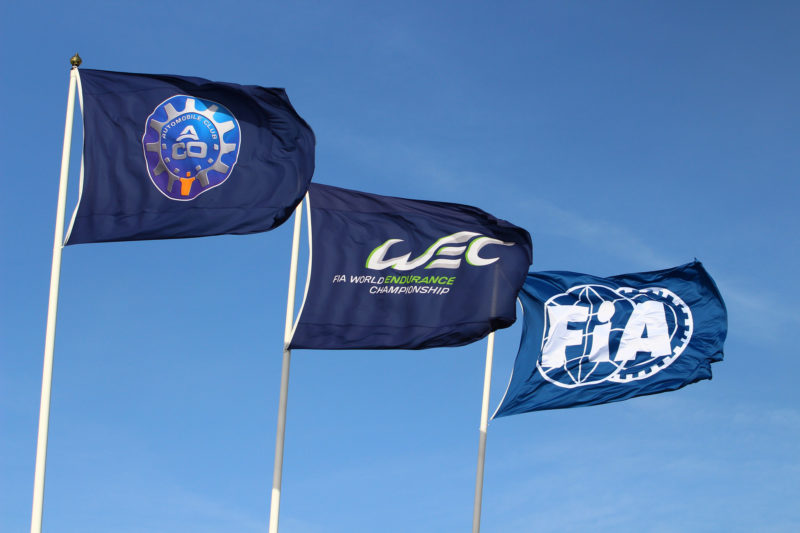 Driver ratings have arguably been one of the most controversial aspects of the FIA World Endurance Championship in recent years. For the uninitiated, driver ratings may seem like a relatively unimportant issue in the grand scheme of things, but in reality they can play a major role in whether or not drivers – and indeed teams – compete in top-level endurance racing.

Driver ratings are the FIA’s way of determining whether a driver is an amateur or a professional. There are four different grades: platinum, gold, silver and bronze. The criteria vary from age to general experience and victories in championships such as the ELMS, the IMSA Sportscar Championship, Super GT and DTM.

In terms of the WEC, the driver ratings come into play in the two “pro-am” classes, LMP2 and GTE Am. In LMP2, at least one driver in any driver line-up must be a silver- or a bronze-rated driver, while GTE Am crews must field at least one bronze and one bronze or silver driver.

As the old adage goes, you’re only as quick as the slowest man, and so the non-professional drivers racing in LMP2 and GTE Am, which in 2016 included Roman Rusinov for G-Drive Racing, Nick Leventis for Strakka Racing and Paul Dalla Lana for Aston Martin Racing, play a vital role in how competitive a team can perform. The problem is, driver rankings don’t just lend themselves to distinguishing between professional and non-professional drivers. Young drivers just starting out on their careers may meet the same criteria as older drivers who just go racing for fun, but will invariably be considerably quicker. And this is where the advantage can be gained. 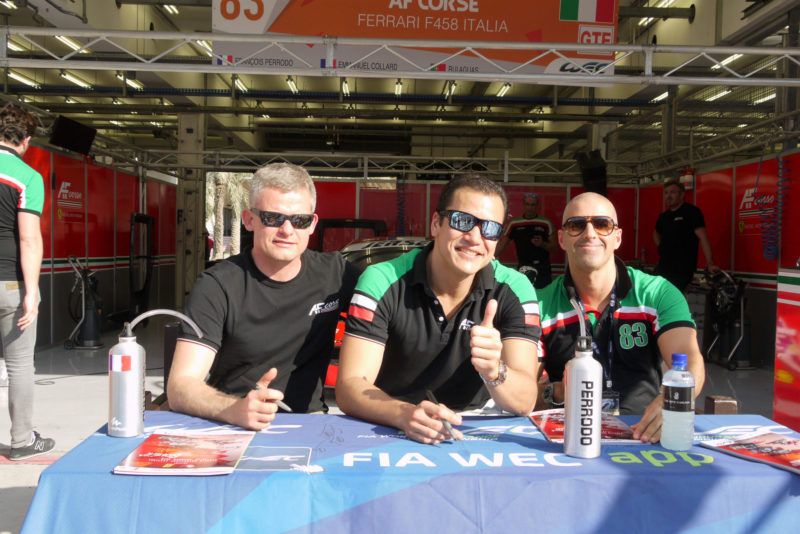 In 2016, a number of teams enjoyed considerable success in the WEC by maximising driver rankings to their advantage. Rui Aguas, for instance, was consistently one of the fastest drivers in the GTE Am – often quicker than gold-rated Pedro Lamy –, and duly helped the #83 AF Corse crew secure the teams title in the class. 22-year-old Gustavo Menezes, also a silver-ranked driver, is considered to have so much potential that he was awarded an end-of-season run-out in the Porsche 919 Hybrid at the WEC rookie test; he, too, helped his team to title honours, alongside Nicolas Lapierre and Stéphane Richelmi in the #36 Signatech Alpine machine.

Some of these wrongs have indeed been righted for 2017, including Aguas and Menezes being moved up to gold and silver respectively, but the controversy remains. In essence, there are still a considerable number of professional drivers who continue to be ranked as silver drivers, even though they make a living through racing. This creates enormous competition for seats across all forms of FIA racing, not least the WEC.

The 2017 rankings are still provisional, and will be finalised by the FIA in March. Until then, teams up and down the LMP2 and GTE Am grid will be looking to secure the best possible non-professional driver talent on the market. The full list can be browsed here.