In September 2014 David Brabham launched a brand new initiative named Project Brabham. The goal being to form a new team to bring the Brabham name back to motorsport for the first time since 1992, as well as one which puts the fan at the heart of the team. 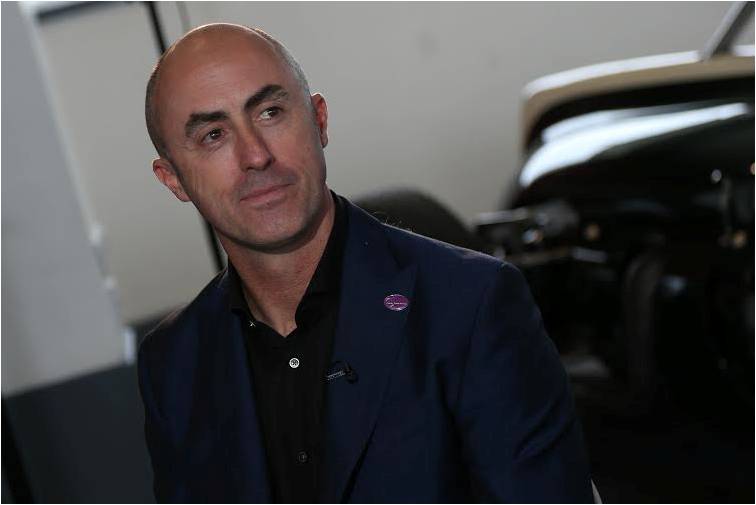 Although the team won’t be in the WEC this season, David Brabham insists the aim of the project has not changed.

Brabham told WEC-Magazin, “Our goals haven’t changed, just the timing. We are taking something new to market – not only are we bringing back one of the most iconic brands in motorsport history, but we are building the world’s first interactive, digital platform of its kind.”

Due to the fact that the Brabham digital platforms are yet to launch (they will once an investor has been found), the risk for potential investors on the project is too high. Brabham told us, “Investment in Brabham is key, so we have had to develop the investor pitch as we have evolved the model, after the feedback we received when we went to the investor market with our test pitch.

Brabham continued, “We received good feedback, but it was clear we had to reduce the costs because the Brabham-Digital product has not gone to market as yet and so the risk for an investor was higher than they would of liked.” 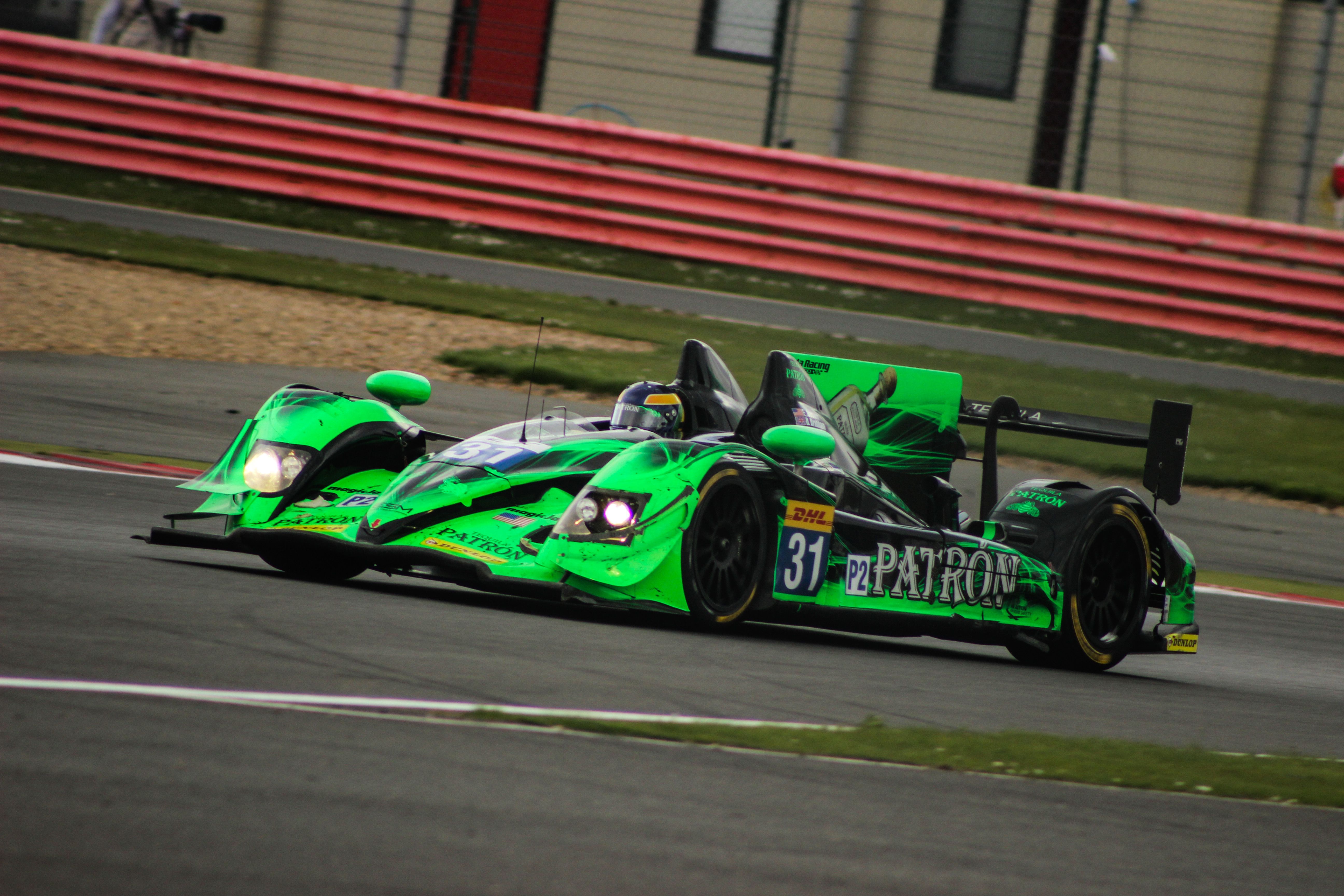 This meant that funding was not ready for this season. However, even though the 2016 campaign didn’t come together, David Brabham has said that the Brabham name should be back on track for 2017.

“I would say 2017 is more a realistic goal.” Said Brabham, “As we have discovered, this type of ground-breaking project takes time to build, you have to plan a long way down the road and we have to do things right.” Brabham explained, “It’s vital that we have the right kind of investors on board and, by the time they do their due diligence, we should be ready to get things moving on the team side by the end of the year in preparation for 2017.”

However, having to wait until 2017 for the team’s first full season however is not all bad news for Brabham. “It hasn’t hurt us to wait! Because of the regulation changes we have saved ourselves from buying two cars in a short period of time…!”

Brabham went on to say that a race at the end of this season is not out of the question, “I’ve always been clear that I’ve never wanted to rush what we are doing and that approach seems to be the best one, judging by where we are now. It would be great to be able to do a race at the end of the year, so to prepare for the 2017 season, but that will depend on the funding.”

If you are interested in the digital platforms or would like to become a part of the project, you can become a part of Project Brabham here by contributing to their on-going crowd funding project.

With thanks to David Brabham & Emma Spearing