The Circuit of the Americas is soon becoming one of the biggest circuits for the WEC. After coming onto the calendar in 2013, the circuits first year, to replace Sebring, the Texan track has done nothing but deliver great racing. We take a look at the runners and riders going into the tradition that has become, Lone Star Le Mans. 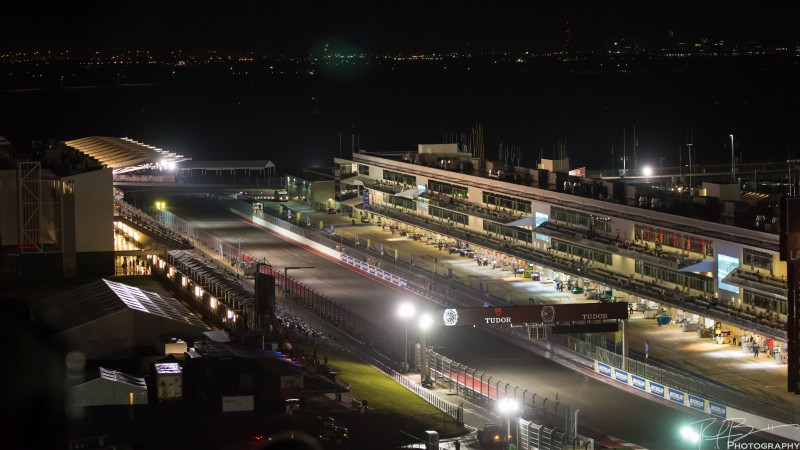 LMP1 will see the usual suspects fight for victory once more. Mark Webber, Brendon Hartley and Timo Bernhard will again be out in the #17 Porsche 919 Hybrid in an attempt to bag back to back wins after their first win as a trio last time out at the Nurburgring. Over at Audi, Lotterer, Treluyer and Fassler will be looking for their first win since Spa-Francorchamps earlier in the year in order to mount their championship challenge. Privateer teams ByKolles and Rebellion Racing will once again return. Pierre Kaffer and Simon Trummer will remain aboard the #4 Kolles car while Prost, Beche and Heidfeld will form the #12 Rebellion line up. Alexandre Imperatori, Dominik Kraihamer and Daniel Abt will drive the #13 sister car for the Swiss team.

You have to look down to LMP2 to find the first home competitors. Extreme Speed Motorsports will enter two cars under the American flag, as well as four American drivers. Johannes van Overbeek will share with fellow Americans Jon Fogarty and Ed Brown in the all American #31 Ligier, while Scott Sharp is the sole American in the #30 car. He is sharing with British driver Ryan Dalziel and David-Heinemeier Hansson of Denmark. 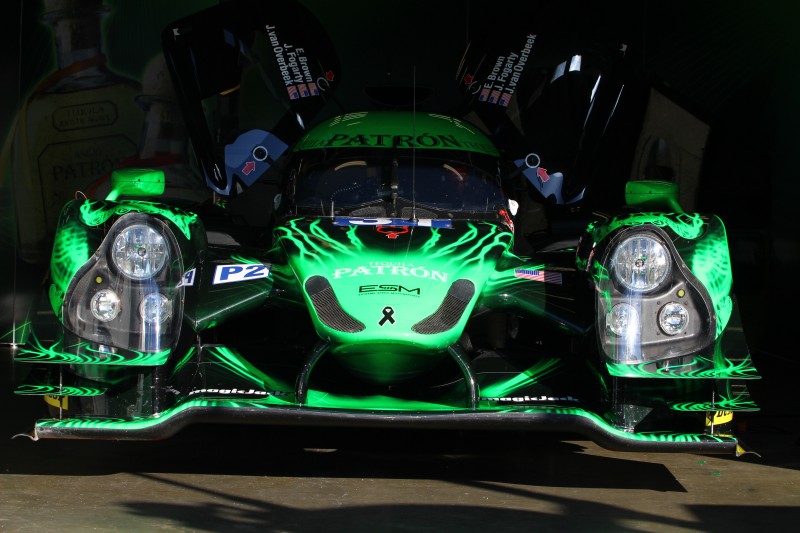 The only other switch in LMP2 is with KCMG. Nick Tandy is on driving duties in the United Sports Car Championship race earlier in the day to the WEC race, so the team from Hong Kong have reunited their Le Mans winning trio of Richard Bradley, Matthew Howson and former Toyota driver, Nicolas Lapierre.

In GTE-PRO it is all change at Aston Martin. The #95 Dane train is in fact just a duo with Christopher Nygaard and Marco Sorensen behind the wheel. In the #97 car a much bigger change however. The regular duo of Turner and Mucke has been split up. The young British GT driver from Scotland, Jonathan Adam will replace the German and share the #97 car with fellow British Touring Car Championship refugee, Darren Turner. 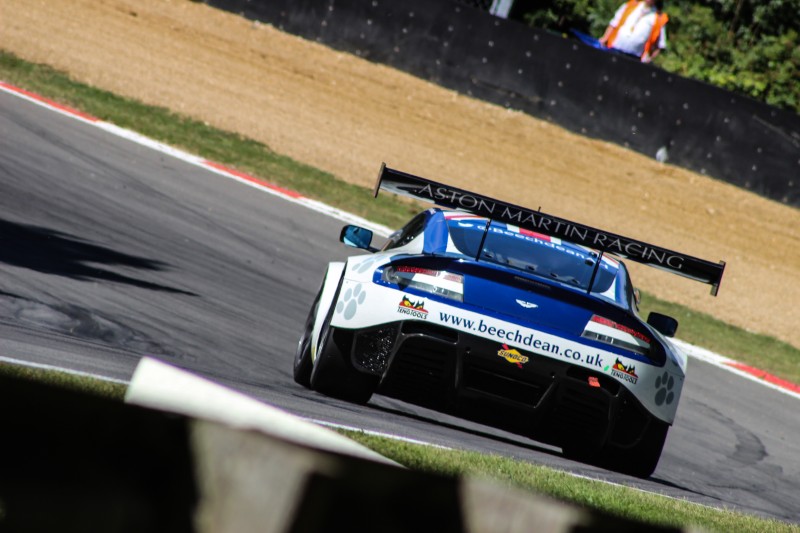 GTE-AM is as we have become used to it over the course of the season, although there are two more home drivers in the category. Patrick Long and Dempsey will both be in the #77 Dempsey Proton Racing Porsche, making that car the clear home favorite in the category. 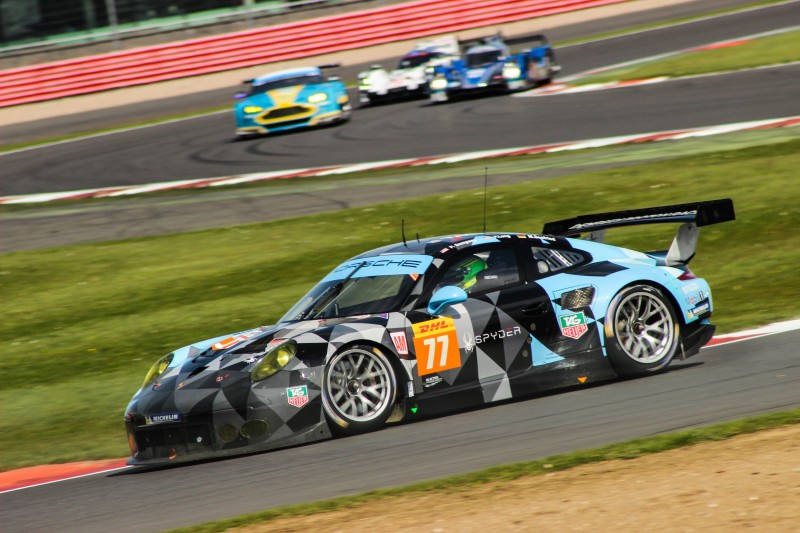 The race starts at 23:00 hours U.K time on Saturday 19th of September. With the race set to go into the night and teams thinking about mounting their championship challenges, this event is a must see. The full entry list can be found here.